The Gift Of Tears

All of a sudden it's chilly and it's gray and my spirits have plummeted and if the black dog isn't smothering me, the black pup is nipping at my heels and thus, it is always so this time of year.

I have been feeling all morning, after a night of snippets and fragments of anxiety dreams of every sort and too-strange reality, that if I could just cry, let the heat in my eyes out in tears, it would be better, I would be better.

I took the  trash, I stopped at the post office. "Gus and Me" had arrived. I brought it home, I opened it up. I read the first page. 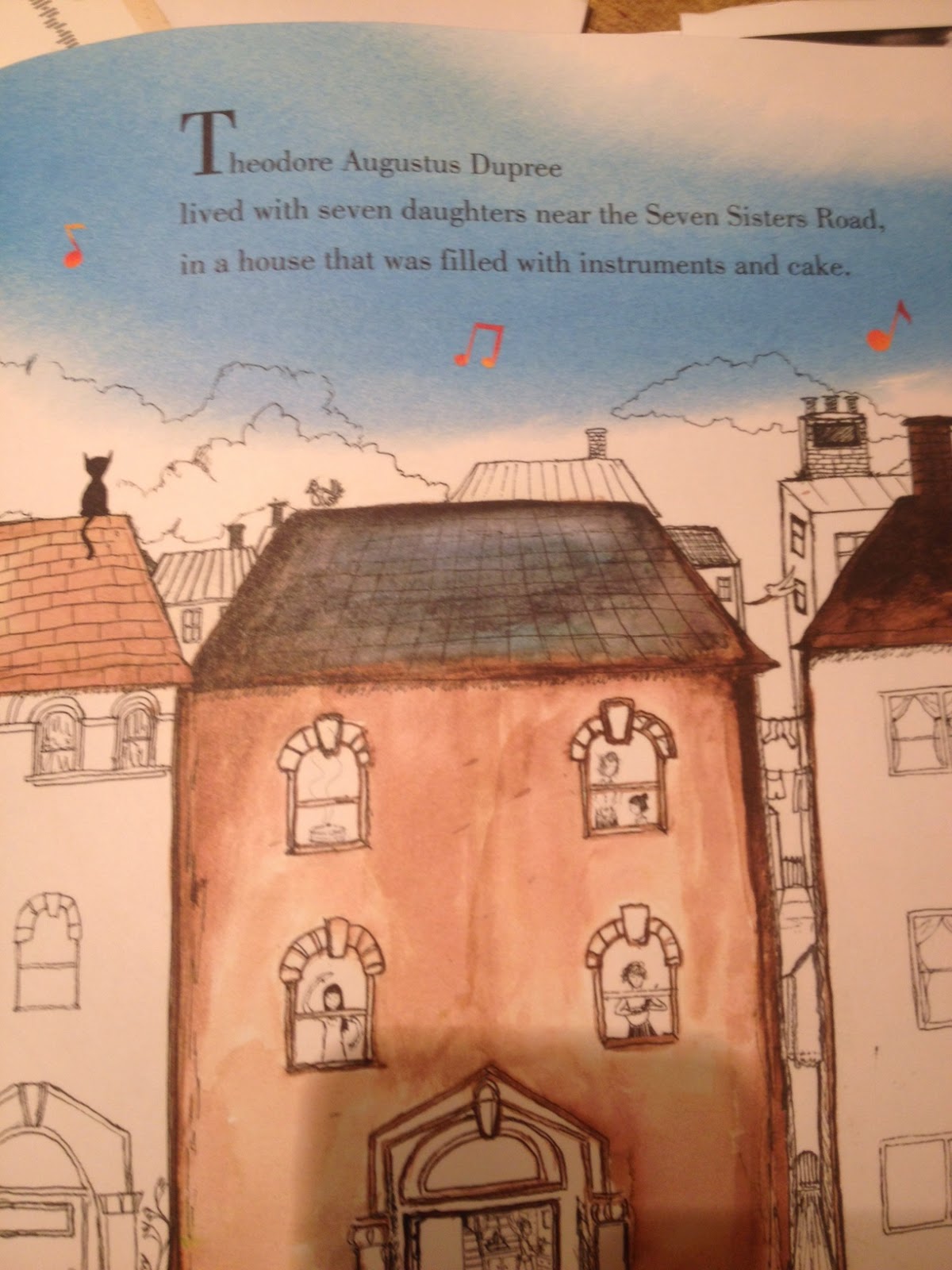 I read it out loud to myself and the walls of my kitchen, my voice breaking with my sore heart rising in my throat with the sweetness of the words, the whimsy and love in the pictures which Keith's daughter, Theodora, drew.

The whole little book, the story of a little boy and his grandfather who took him on walks and who gave him his first guitar. And the tears came.

Then there was this. 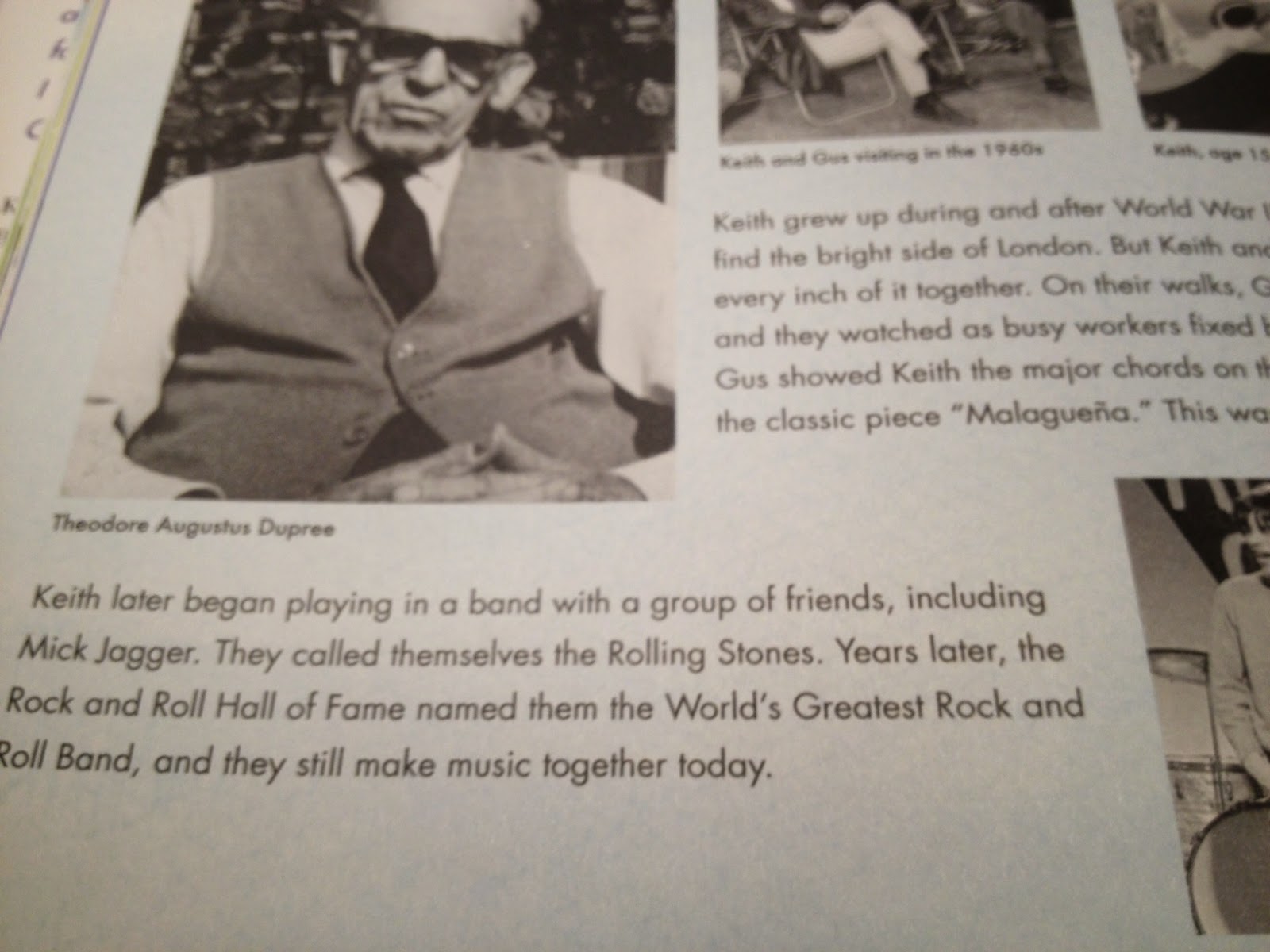 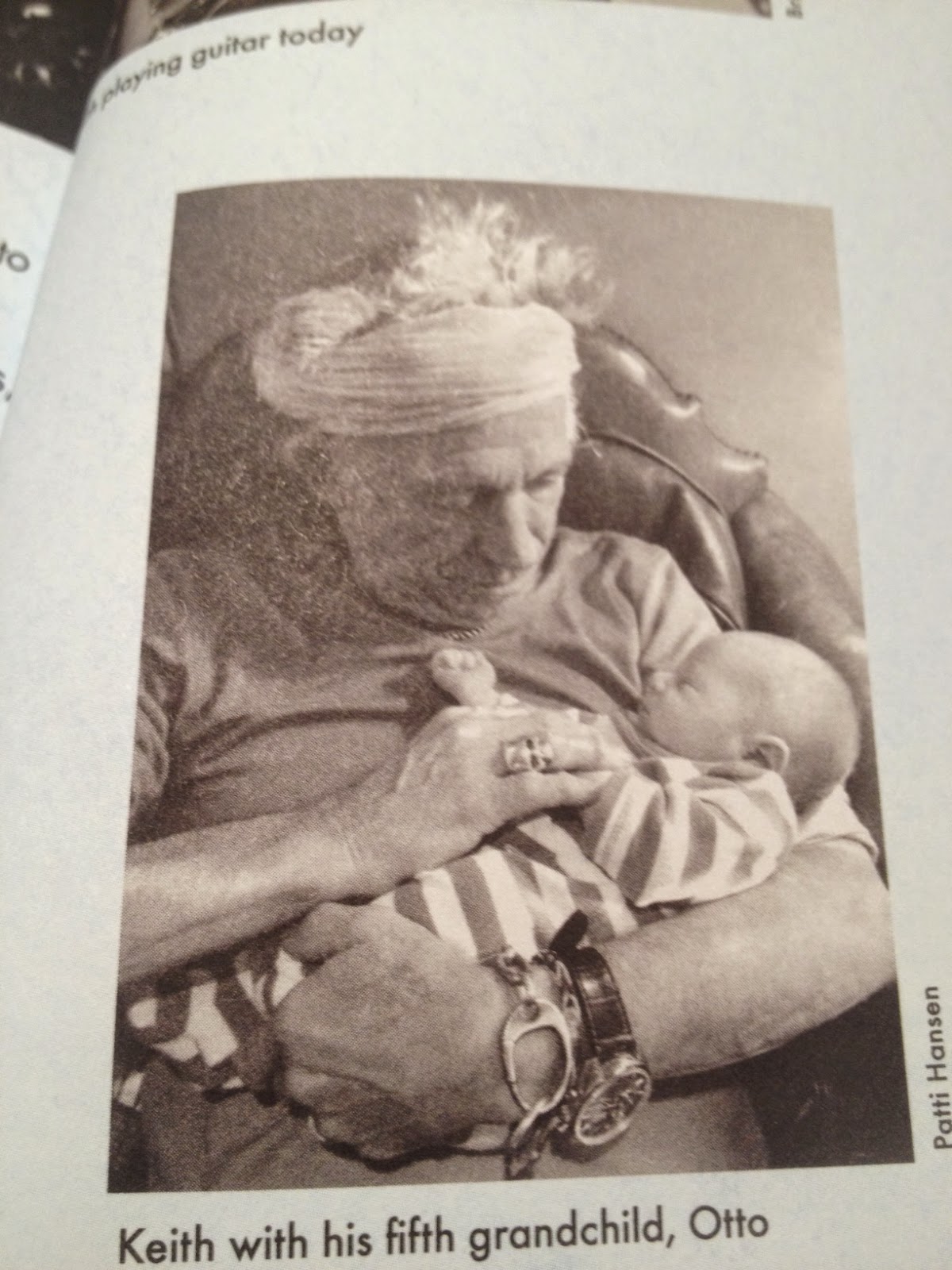 Sometimes that means weeping, as strange as that may be.

Labels: Gus And Me