My Wrinkles Are Just Perfect, Thank You

There's a woman who does a food column for the local paper who leans towards the healthy side of things. She frequently discusses "cleanses" and today's column was about that very subject. One of the questions she asked to determine if perhaps a cleanse is something we could benefit from was, "Do you have more wrinkles than you would like?"
I almost spit my coffee.
"Oh, no." I wanted so desperately to tell her. "I have exactly the number of wrinkles that I really, truly want. Thank-you, though. Thank you so much for asking."
Phew. Because I sure don't want to go twenty-one days (the prescribed amount of time) without sugar, alcohol, dairy, meat, or processed foods. I mean, I'm sure it would be good for me but to be realistic, no, it is not going to happen.

Absurdity seems to abound. Lily and I went out shopping today for Owen's birthday and we found ourselves in Costco, of course, because it is now written into the Constitution that you cannot have a party of any sort without visiting Costco and buying flats of ginormous boxes of things. I mean, it just can't be done. And of course, Christmas is already in evidence there in the Costco, the lights, the Nativities, and yes, in Target too where I spied a very pink pig dressed in a Christmasy outfit which you can buy as a holiday decoration and when I say "you" I mean, anyone in the world but me and what the fuck is up with that? Have I missed some important cultural holiday icon-creation? Is there now a Christmas pig to go along with elves and fucking shelf fairies or whatever those fucking things are and gingerbread houses and nutcrackers and snow men and all that other shit that some Christians are pretty certain are in dire danger of being eliminated because CHRISTMAS IS UNDER ATTACK and if I had a gun, it might be.

Anyway, Lily and I had a good time of it and we got lots of fun party stuff and I bought that damn Pip Poppin' game and some other stuff and we went to the Indian buffet for lunch and it was awesome and we did not eat an absurd amount. I had recovered by then from my exposure to the Awkward Family Photos card selection in Target which made me laugh so hard that tears literally squirted from my eyes and Lily said, "I have to remove myself from you now," and she did, pushing the cart away from me, as eager as any fourteen-year old to prevent anyone at all thinking that we were related because I was peeing in my pants (okay, not really, it must have been a good day for bladder control) and shrieking and so forth. I actually bought Vergil one of these cards because I simply had to.
I know you've been to that web site, right? Awkward Family Photos? The link to the Hall of Famers is HERE, just in case you haven't visited for awhile and honestly, you should visit there now because there is nothing in the world as important as laughing so hard you cry. 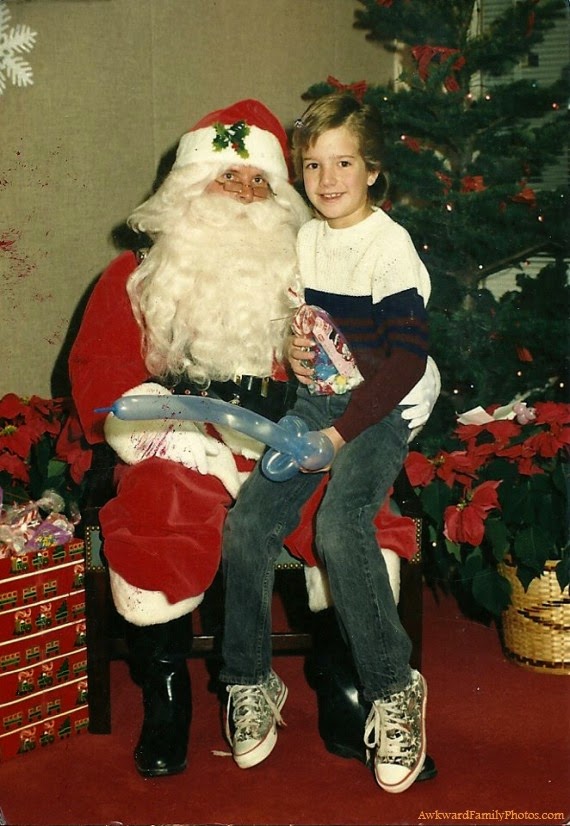 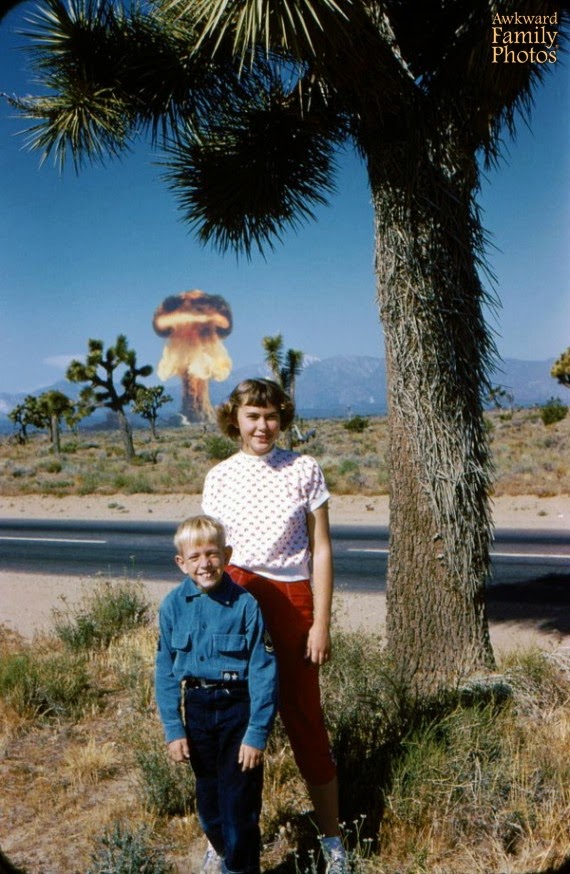 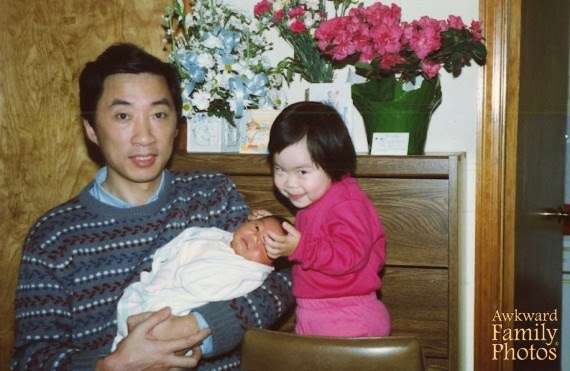 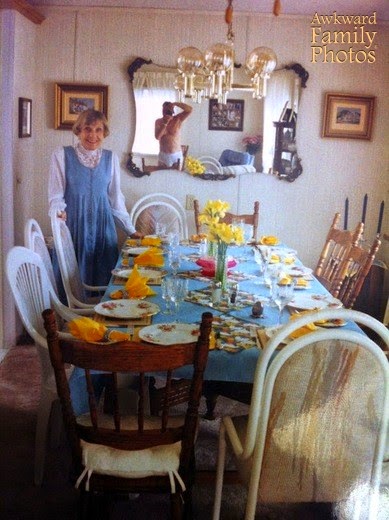 These are just a few of my favorites and at least one of them has been posted here before (the evil little girl squishing her brother's head) but some things just bear repeating.

Well, all of this throw-back-Thursday family absurdity has put me in the mood to make a tuna casserole and I think I'll go make one. It won't involve any Campbell's Cream Of Anything soup and it won't involve American cheese but hopefully, it will still be fit to eat. If I stir a little bit of sherry in it and figure out how to slip a little sugar in it, it will break all of the cleanse rules in one big ol' Pyrex dish which is fine because I think I'd actually like to have a few more wrinkles. Hell, maybe I'll just toss back a few shots of vodka from a sugar-rimmed glass while I'm making it and call it a day.

Here's wishing you a very nice evening and if you have stumbled upon any absurdities today which you would like to share, I would be most happy to hear about them.