Bet Your Mama Don't Know You Can Bite Like That 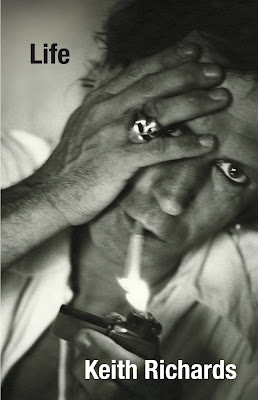 I was in the Costco today, buying cucumbers and yogurt when I walked past the book table and there, right beside GW Bush's autobiography was Keith Richard's autobiography.
I'd just been to the library and I don't really buy books very often. I mostly just borrow them and yet, I was compelled. I picked it up, I looked at a few of the pictures in it, I put it down.
I picked it up again.
I put it in my huge, American Costco cart and I bought it.

I don't know why, but I'm fascinated with Keith Richards. I suppose it's because the man should have died about fifty years ago but instead of going up in flames or down in flames, he's lived to become a gnarled old gnome who is married to a fabulously beautiful woman and he's the father of quite a few kids and he appears to still have his facilities and he still seems to be having a shitload of fun. Plus, he's friends with Johnny Depp and as we all know, Jack Sparrow's character is based on...Keith Richards. 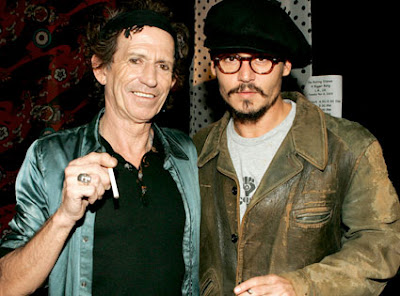 Back three years ago when I first wrote about The Church Of The Batshit Crazy (although I had not named it yet), I even mentioned old Keiffer as a miracle.

I still feel that way about him. I wonder how I'll feel after I've finished reading the book.
And I have to tell you that I did NOT finish Ozzy Osbourne's book which is sort of sad but I never really liked Ozzy at all before The Osbourne's was a TV show and so there's that.
Keith, however, and his glitter-twin, Mick, have been a part of my life since I was a very young girl, listening to the Rolling Stones on a radio so damn old it was made out of wood and I'm not even kidding you.

Yes. The Rolling Stones are old and so am I. But I remember when they were young, all skinny bodies and black eye-liner and were the bad, bad boys of rock. 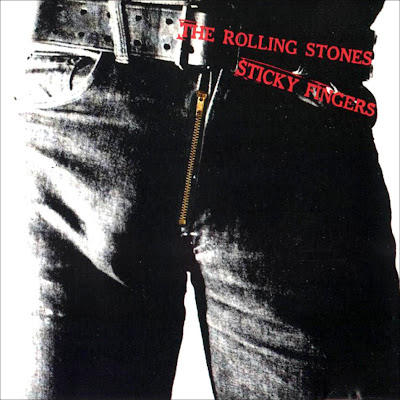 I got this album for my seventeenth birthday and baby, I had to sneak it into the house. My mother would have had a STROKE!

"Bet your mother don't know you can scratch my back. Bet she doesn't know you can bite like that," Mick sings in Stray Cat Blues as Keith jingle jangles that wailing guitar and oh hell, if all you do is listen to the first twelve seconds of this video, you'll maybe know why I was so in love with bad, bad boys and the music they made and Mick and Keith were the prototypes. If the Beatles taught us how we could live, the Rolling Stones taught us how we could sin.

And there you go. Another little thought about aging, I guess.
Aging and miraculously living to tell about it.

Yep. In the Church Of The Batshit Crazy, Keith Richards is, if not a saint, at least a a highly venerated sinner. Hey- if you're going to sin, SIN BOLDLY! as my elderly anatomy teacher used to tell us.
I think Keith has done that royally.

I shall tell you what I think after I read the book. And I have a feeling I'm going to be listening to some Stones here in the next few weeks. Never a bad thing because if you can listen to the Stones and not dance, you are dead.
And as we all know, dancing is my favorite form of prayer.

It's all about religion for me, isn't it?
Damn. 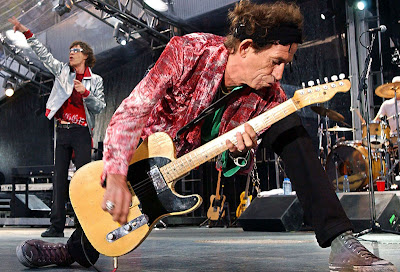 Don't forget to kneel when you pray.