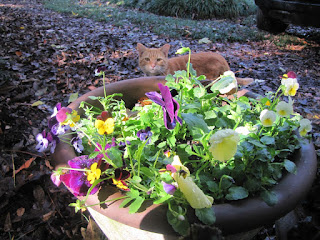 1. You can indeed judge a book by its cover. I do it all the time. Works for me.

2. Really rich motherfuckers who inherited tons of money and who think that people who work blue collar jobs somehow deserve a minimum wage that won't support themselves, much less a family, need to shut the fuck up. As I walked past the local car repair shop I wondered how long someone like Donald Trump would last in that metal building even on a relatively cool day like today rebuilding an engine. Or even changing tires. How many of our policy makers could last one day in a classroom or working on the floor of a hospital? Or in a welfare office? Or how about doing roofing work in the broiling sun or the freezing rain? In a chicken-processing plant? Behind a cash register or as a server in a restaurant where the entitled patrons think that their waiter or waitress is in fact, their slave for as long as they sit in that seat? The list of incredibly difficult jobs that people do for barely any money is endless. And unless you've done some of them, you have no idea how most of the people on this planet live.

3. This shit is the bomb. It even makes spider shit stains disappear. I do not want to know how toxic it is. I just want to put it in a pressure washer and attack my entire house with it. 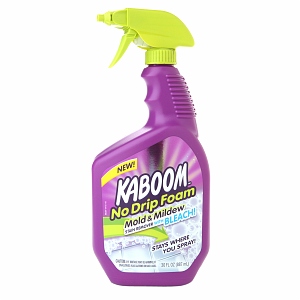 4. Emoticons are proof of the idiocy of the modern human. This said, I still use them sometimes.

5. Nothing in this world feels as good as the act of creation whether that means painting a picture or building a wall or planting a garden or writing a story or writing a song or making a baby.

6. It occurred to me when I was pregnant for the first time that because men cannot create life in their own bodies that they have become convinced that the ability to take a life is the most powerful thing there is. I feel sorry for them.

7. Anyone who doesn't have a uterus or a vagina doesn't get to make laws, judgements, or policies telling people who do what they can and cannot do with them.

8. Everything does not happen for a reason and GOD does not NOT give you more than you can bear.

9. "It was meant to be" is pretty fucking flawed logic.

10. Vegetables are in fact good for you. Until you deep fry them. Then, not so much.

11. Sex is truly weird when you think about it.

12. Those coffee drinks they sell at Starbucks? All they are is milkshakes with coffee in them. Also? Coffee does not negate the calories in a milkshake.
I wish.

13. You can't roll a joint on an iPod. Okay, maybe you can but it just sounds like a really bad idea.

14. People who think that America is the greatest country in the history of the world need to do more traveling outside the country.

15. One thing that my mother always said that I totally agree with is that death is not the worst thing.

16. Eric Clapton is not God although he is a really good guitar player.

17. Jimi Hendrix may have been a god although he may have just been an alien.

18. Another thing that my mother always said that creeped me the fuck out was, "I complained that I had no shoes until I saw a man with no feet."

20. Love may be all there is, depending on how we define it and I don't think that we, as mere humans, can. I'm a little blurry on this one, but I'm pretty sure that's true.

21. Plucking a hair will not discourage its future growth. Trust me.
Posted by Ms. Moon at 12:14 PM