How Would We Know The Light If There Were No Darkness? 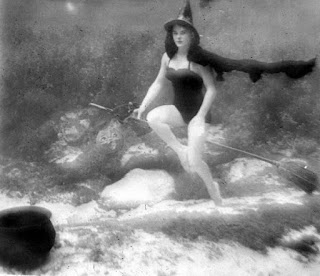 It's Halloween and I have not yet eaten the entire bag of candy which I bought just in case we get a trick-or-treater this year.
Win!
I am listening to an interview with Keith Richards done by Kirsty Young with Desert Island Discs. You can listen to it here.
He brought recordings of songs that he'd want on a desert island for the interview and so far I've heard Etta James, Hank Williams, Aaron Neville, and someone else whose name I've already forgotten. Very nice way to spend forty-five minutes on a Saturday morning.
The interviewer just asked him why he decided to get married to Patti Hansen and he answered that he loved her and that he knew that if he wanted more babies, this was the woman. And that she has the warmest heart he's ever known.
Ah.
Now he's playing the first movement of Valdi's Four Seasons.
Very good interview.
When asked about his bent and gnarly fingers he said that it's a sort of benign arthritis and that it does not hurt but it does make playing guitar...different.
And when asked if he thought that it was "seemly" for a seventy-something year old man to play rock-and-roll he answered that he'd never worried about being seemly.

Halloween is a good day for listening to, pondering on, Keith Richards. The man who has cheated death so many times, who wears a skull ring on his finger, hoops in his ears and black eyeliner, who can't seem to get through a sentence without chortling.
Light and dark, life and death. There's a thin curtain between these things. This time of year that curtain seems to become even thinner, less substantial, doesn't it?

Well, here it is noon and I need to get out in the garden.

May all your tricks be rewarded with treats.