Up To The Minute News From Lloyd 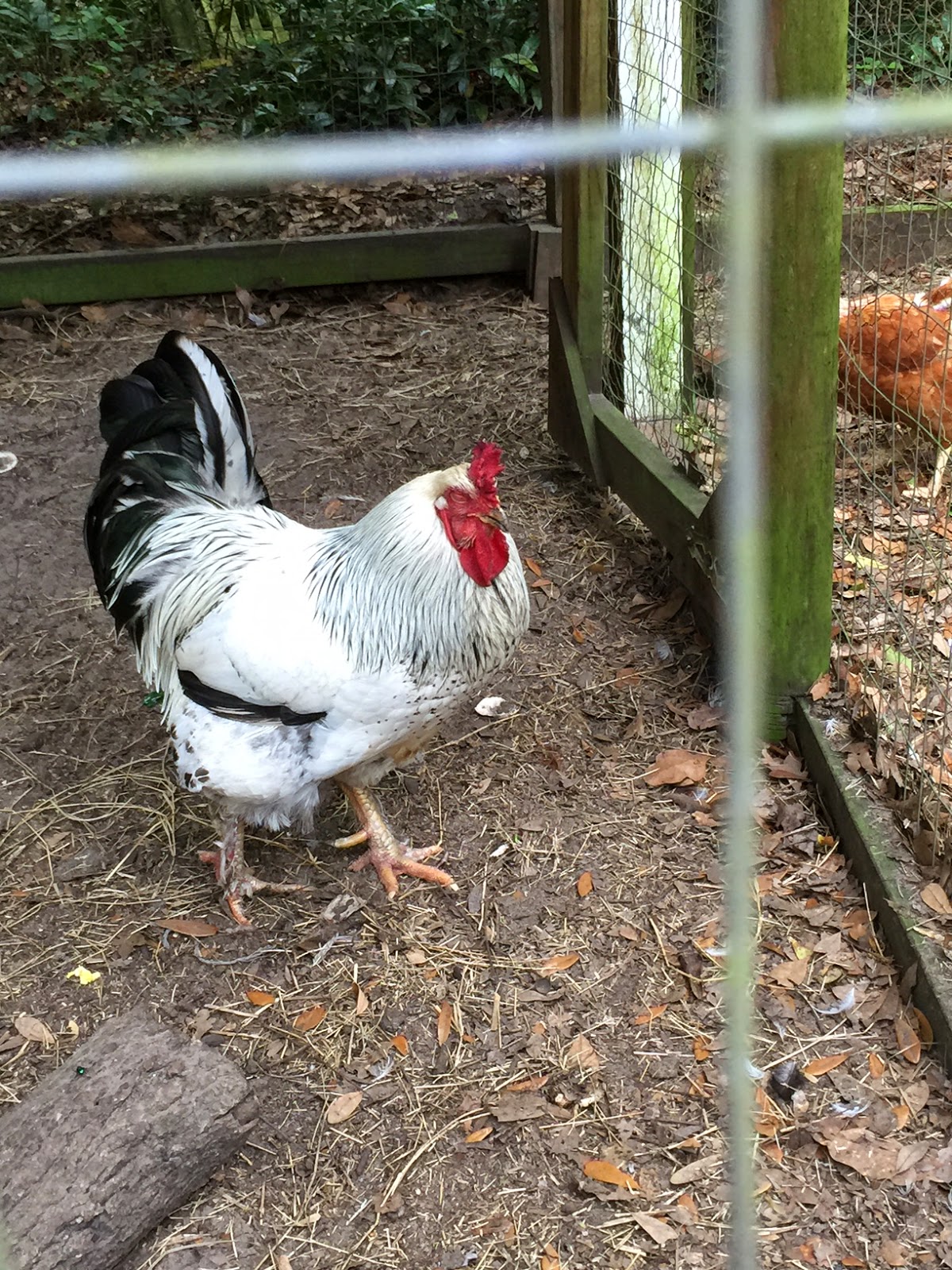 Elvis is hanging in. I kept him in the coop this morning and gave him a dish of scrambled eggs and yogurt. He doesn't seem any better, he doesn't seem any worse. For this, I am grateful. He has eaten a little bit and I've also given him a bowl of water with baking soda in it which is recommended. Meanwhile, Mick is doing a good job of keeping watch over the hens. He learned from the master so I would expect no less. Thank all of you so much for your kind words and thoughts about El. If only he knew...

Now. In other news, the Stones are going to play a US tour this year. They will actually be in Orlando on June 12. My first reaction is...oh fuck no. I hate crowds. And the Citrus Bowl as a venue- well, more crowd than I can imagine. And then I think about this. 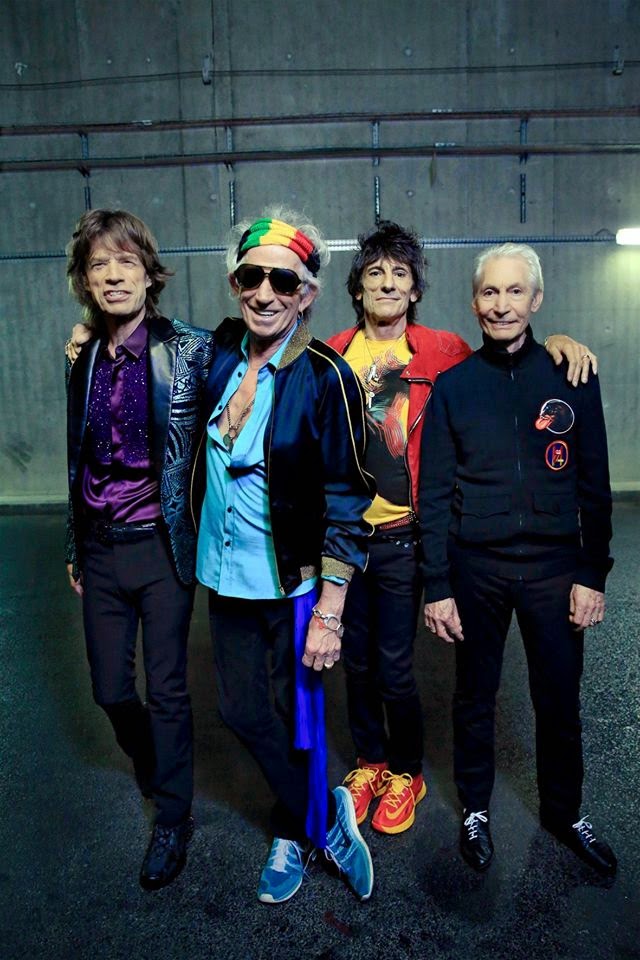 The old men! Keith, that joyous survivor of everything. Charlie Watts, such a beautiful old man. Ronnie Wood- well, what can you say? He's a hell of a guitar player. And Mick. Dancing with the moves like Jagger. Probably one of the world's greatest great-grandfather athletes.

Well. Something to think about. I told Mr. Moon and his immediate reaction was, "We're going!"
"Hmmmm..." I said.


He took off a few minutes ago, hauling his boat, the truck filled with coolers and bins, meat loaf for sandwiches, bags of cookies, fishing poles, reels, line, phone chargers, pillows, etc. Etc. He will be stopping at Publix to buy everything else he needs. His buddies are meeting him down at the coast. I hope they have a good time, catch some grouper. And so here I am, holding down the fort in Lloyd until Saturday. I think I'll go to Owen's T-Ball game tonight, and then maybe to supper with the family afterwards. I need to make myself get out of the house and not just sit here in Lloyd, dreamily watching the chickens although I may dedicate one day to nothing but reading.

There's a tiny brownish black bird with the slightest sheen of red on his head, sitting on a limb of the pecan and he has the most liquid little warble I've ever heard. I do not know what sort of bird he is and Owen left our bird book out in the rain after he was being a bird watcher one day. I need to get a new one.

Did I hear what I just said? I cannot sit here all day and watch birds and chickens. I need to go take a walk. I need to...well, I guess do whatever I want.

The sun is slipping in and out from behind clouds. Maurice has moved from the border grass to the table here on the porch for her nap.

Looks like Indiana might have to rethink their religious freedom bill.
I just slipped that in there so that you know I'm still concerned with issues more important than birds, cats, and chickens.

Let's all be multi-faceted!