Back To Being Me

What a nice thing.

I took a walk this morning, I did some outside work, I got lot of little piddly things done that I've been meaning to do. I weeded around some plants I want to save, I moved some potted plants that Mr. Moon keeps complaining about being in his way as he walks to his car, I repotted a few plants, I washed rugs and the dogs too. The sheets in the guest room and in Jessie's room are clean. Those sweeties can sleep wherever they want to and there will be clean sheets.

I waited for the phone man and when he came, I followed his instructions and then listened to his stories about chickens he had known as a child. Let me tell you something- almost everyone has a chicken story around here. And they all involve loving a chicken or chickens. He, the phone guy, looked incredibly like a Fisher Price figure. He was short and stocky and his name was Victor. He loved his rooster as a child and when he was in high school, he raised a pig that he named "Sausage" and he showed him at the Future Farmers of America show. I wanted to ask him if he still had the beautiful blue corduroy jacket that the FFA guys always had but did not. I always lusted after one of those jackets.

I've got chicken burrito casserole in the oven and my face is burning because after I cut the peppers, I wiped my face with my hand. It's going to be a good supper with chicken and beans and onions and peppers and salsas and enchilada sauce and corn tortillas.

I'm just so grateful to be feeling myself again. To be able to look forward to tomorrow again. And tomorrow Owen is coming at one and will be here until seven-thirty and so he'll get to play with his Bop and eat supper with us. And then the weekend and Jessie and Vergil will be here and we might go out on the boat and go scalloping and oh my god, the taste of fresh bay scallops, barely cooked with garlic and olive oil and oregano over pasta. It's been so long since I dove for scallops, seeing those beautiful blue Paul Newman eyes shining up at me. 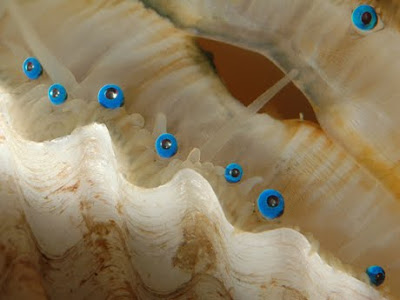 I'm going to sleep well tonight and take another walk tomorrow. I'm going to play with my grandson and I'm going to get the house ready for Jessie and Vergil to come visit.

Yeah. It's August. It's hotter than holy hell but we're tough and we don't die.

And I told the governor of the state of Florida what I thought today and although he'll never read it, I fucking said what I wanted to say.

A good day. A day in which I am myself again.

Go on wid your bad selves. I'm surely goin' on wid mine.