This Little Life Of Mine 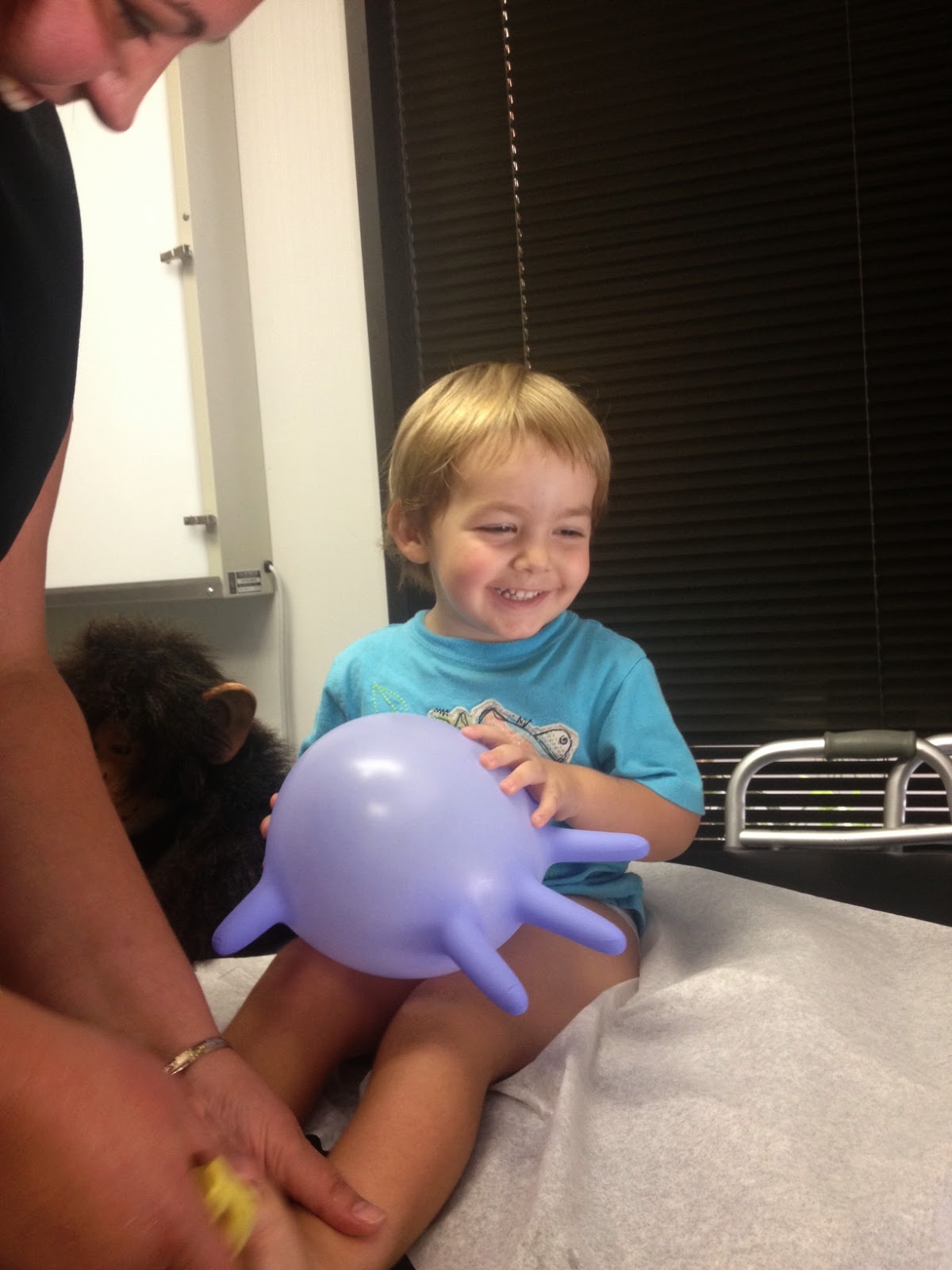 Cast off, again and let's hope that this time it takes. He giggles through the whole procedure and then when his mama washes his foot, he just can't control himself.

Before we went and got the cast off, we went to lunch at JAPANICA! I love the name of that restaurant. Owen, the picky eater, couldn't get enough of the miso soup and had to get a second bowl. And ate half of my salad with ginger dressing and then sushi.
"This is brilliant!' he said at one point. "I wish we could eat here every day!"
Okay. So he's a reincarnated British person who lived in Japan?
I have no idea.

Owen will not stop talking these days. He brought his chimp with him, the toy that Mr. Moon and I got Jessie when she was little, who chatters and hugs and goes to sleep and snores. Owen kept holding the chimp's butt up to me and saying things like, "He's diarrheaded on you."
God. Four year old boys. Why?

We went to Trader Joe's after the cast-removal. The scene of the crime. And Owen got one of those little kid-carts which are so fucking cute in theory and which are just nightmares in reality. Gibson started out in his stroller but pleaded and cried to be let out of it and to have a cart of his own. So we let him. And they're little boys so you know what happened- they began to bash each others' carts together. Repeatedly. Oh my god. We finally settled them in the kids' corner with pictures to color and lolly-pops and I watched them and Lily did her shopping.

By the time I got home I was completely exhausted but made Mr. Moon his snack bag and popcorn and coffee drink because he was going to auction and kissed him good-bye and then did a little more re-potting of plants.

I just went out to maybe take a picture of my tacky Radio-Flyer planter and my new pot of begonias that Kathleen and Bug brought me and saw this. 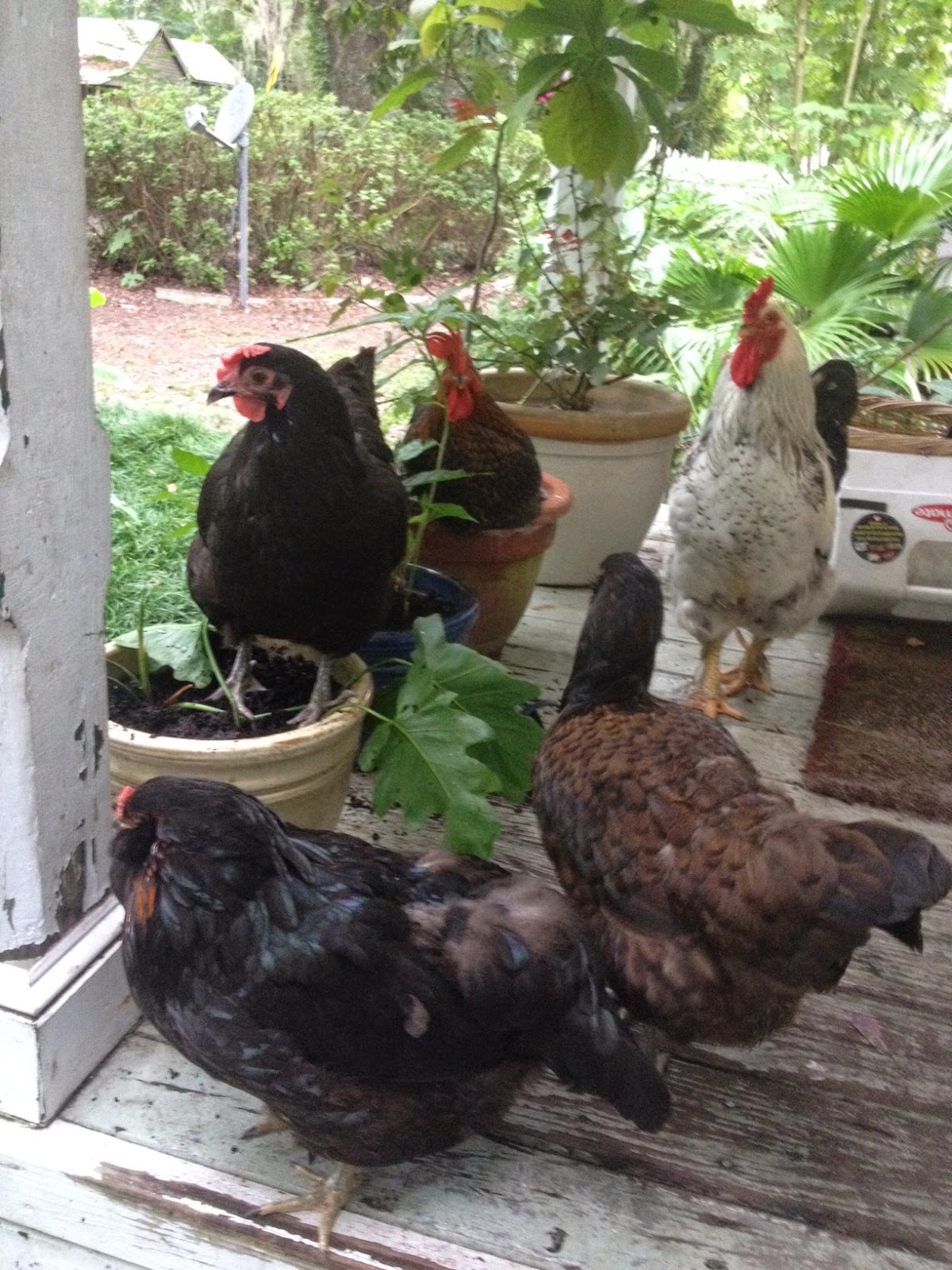 Waiting for me to come out and give them grapes.
So I gave them some grapes. 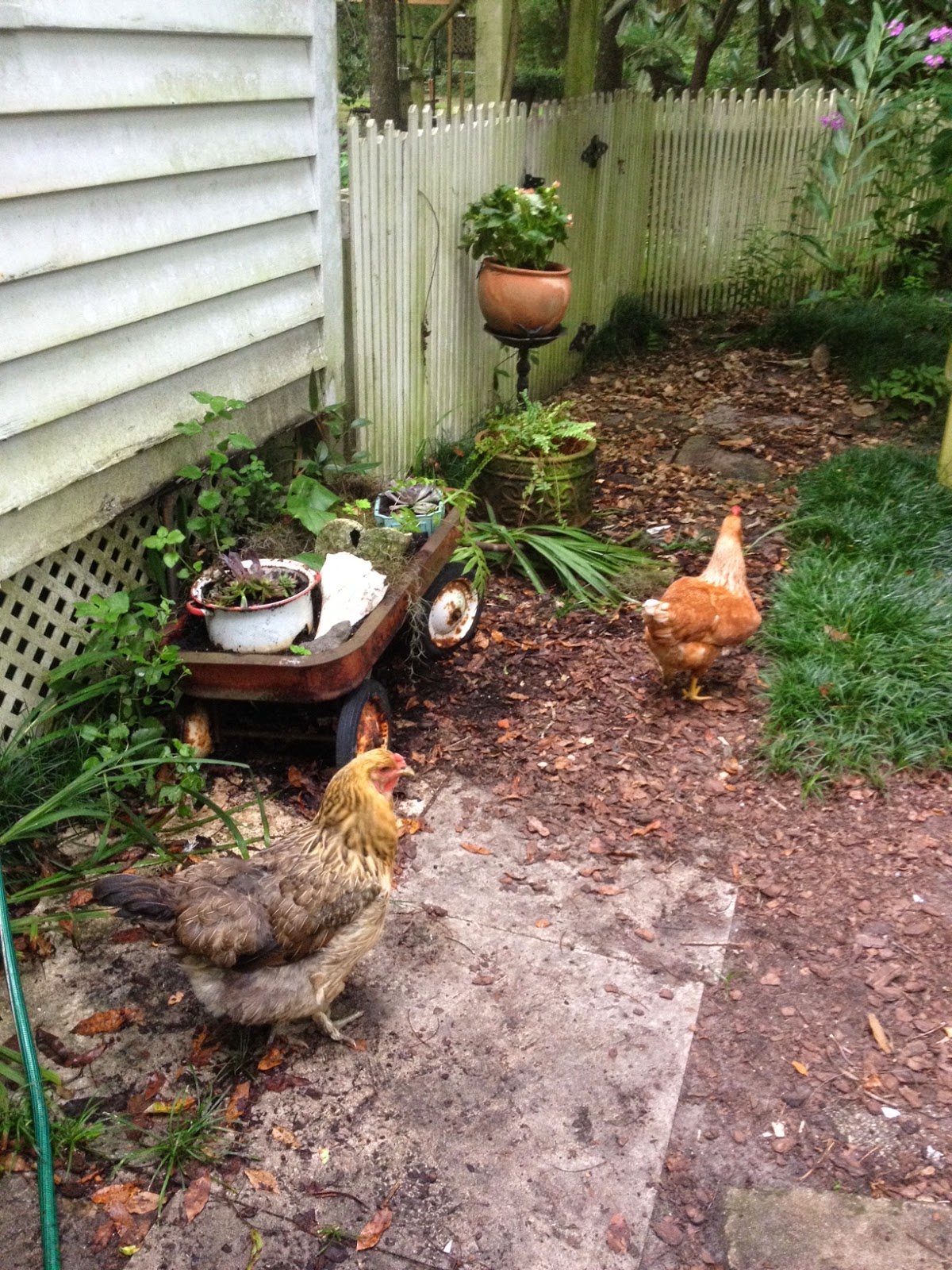 Life in Lloyd.
I have to go make up cookie dough for the boys and I to roll out tomorrow and cut and bake and I need to bake my tofu slices or at least marinate them and make myself some supper.