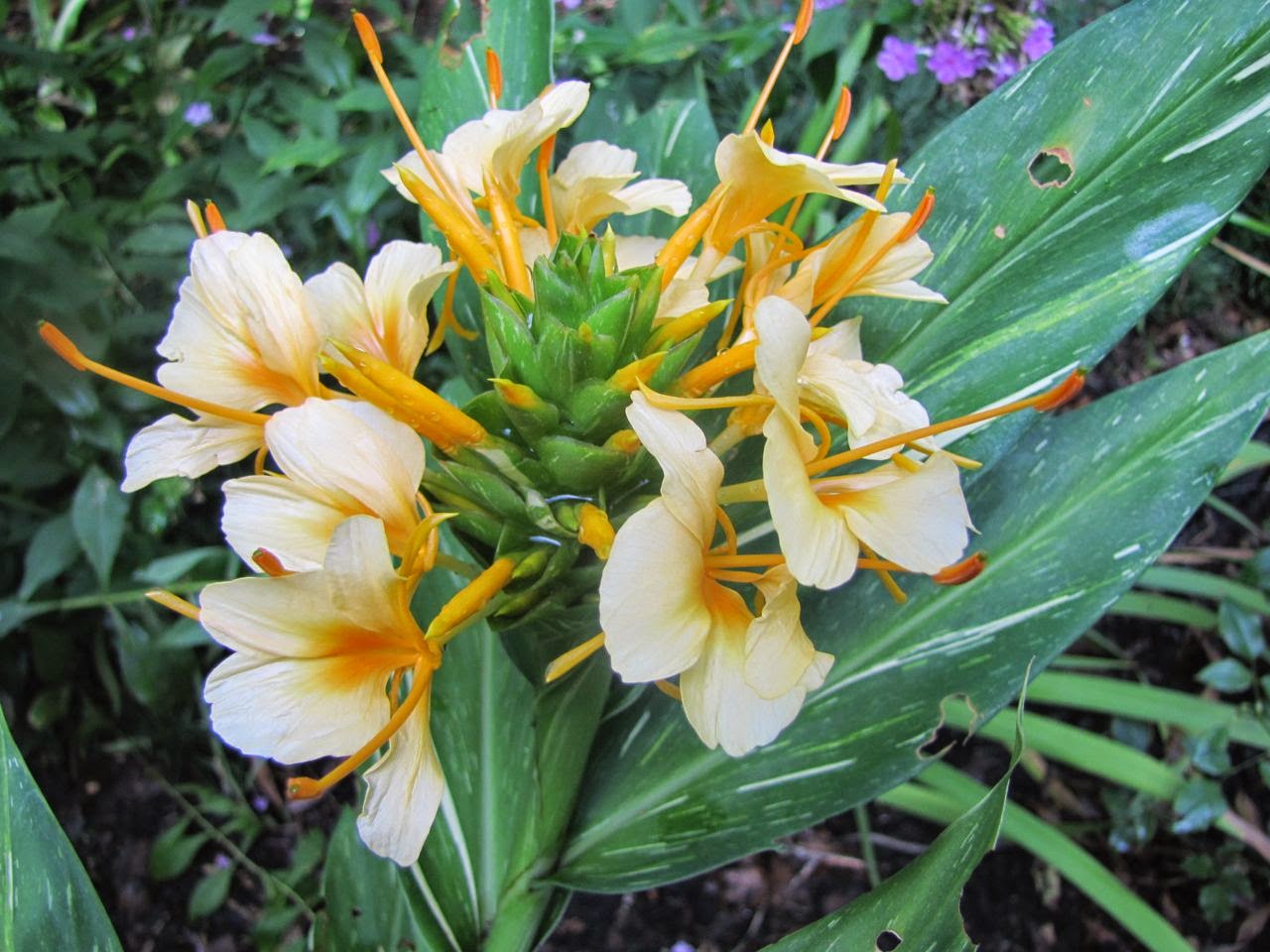 That's a blooming lily in my little garden bed beside the kitchen. It knocks me out.

The pancakes were epic. Sweet potato, peach and pecan.

All right- here's another thing about Facebook I hate- everyone wants to gain complete knowledge on a subject by watching one fifty-second video. Or one half-truthful tiny article. No one, it would seem, wants to actually like, research anything. And of course no one wants to be open-minded about anything. Nope. Everyone has an opinion and can find that fifty-second video to prove it and they post that and there you go.
Told you I was right!
Case in point. GMO's. Bad. Right? All the right-thinking people say so. And it sure does seem wrong. Injecting genes into plants? Patenting those plants? Controlling the market of them? Unnatural and weird. Yes indeed.
But last week I took the time to read an article in the New Yorker. It took me all afternoon because the boys were here and I just tucked the magazine into my back pocket, folded up, and pulled it out and read every time they got involved in something which did not require my complete attention. It's not a short article. You can read it here, if you have any desire whatsoever and you probably don't. But the point of the matter is that the article goes into some detail about a few different sorts of genetically modified crops and how they can very much increase the outcome of harvest and points out that the world is facing a severe hunger problem and that creating plants which need less water, less pesticides and less fertilizer is not necessarily a bad thing.
I'm not saying that everything printed in the New Yorker is unbiased and scientifically true, I'm just saying that the articles are written after a lot of research and interviewing and thought. And an article like that requires some damn pages and a lot of words and it takes some time to read them.
So after I read the article I realized several things, one being that this is not a black-and-white issue and that we here in the United States (or at least a lot of us) do indeed have the luxury of being able to afford and eat non-GMO food if we so choose. Although I do realize that labeling is a real issue. I saw a blurb on FB about "how to afford non-GMO food," and the comments posted under it were so damn preachy-preachy. "You tell me you can't afford to eat non-GMO and I see you putting junk food and beer in your cart and I know that's not true."
Say what?
Another thing it made me realize is that I don't know shit about the science of the whole matter. Really. I don't. But if I want to made judgements, I need to learn something. I can't just blindly strike out and call Monsanto evil. They may well be. Or they may end up saving the planet. I don't know.
What I do know is that if people spent a lot less time on FB (and I'm including myself here) and a little more time in the dirt, they could grow some of their own non-GMO food themselves.
Even someone with only a small patio can grow a few tomatoes and peppers in pots.
But no, we all want someone else to grow our food and they damn well better grow it the way nature intended, and be affordable (but certainly not on factory farms), but of course, nothing we eat today is anything like what our Paleo ancestors ate because everything has been altered by humans in one way or another and selectively bred over the eons for more yield, more sweetness, more of the part of the plant we want. Throw in the fact that we humans have changed the very atmosphere and soil of the planet and you have a whole other ball of wax to consider.
Come to think about it, probably only wild game and fungi are relatively unchanged although of course, the wild game we eat feed on different sorts of wild grains and nuts and grasses than the wild game back tens of thousands of years ago.

Well, anyway. I don't know shit as I have pointed out so many times already.

But at least I KNOW I don't know shit and that leaves me at least a tiny bit of mind-space to try and learn a little bit.

And yes, I do realize that I am being preachy-preachy and judgemental myself. This are not qualities about myself which I am proud of. But I am also not a person to take anything on blind faith whether that be religion or shit on Facebook.

Okay. Rant over. For now.

Surprisingly, I have no real bruising resulting from my fall. Is that weird? I think so. Also, I'm barely sore. I must be an excellent faller. I'm so proud of myself.
We should all be good at something.

I got the real camera out this morning because it's a beautiful day. It rained last night and everything is looking especially shiny and fine. 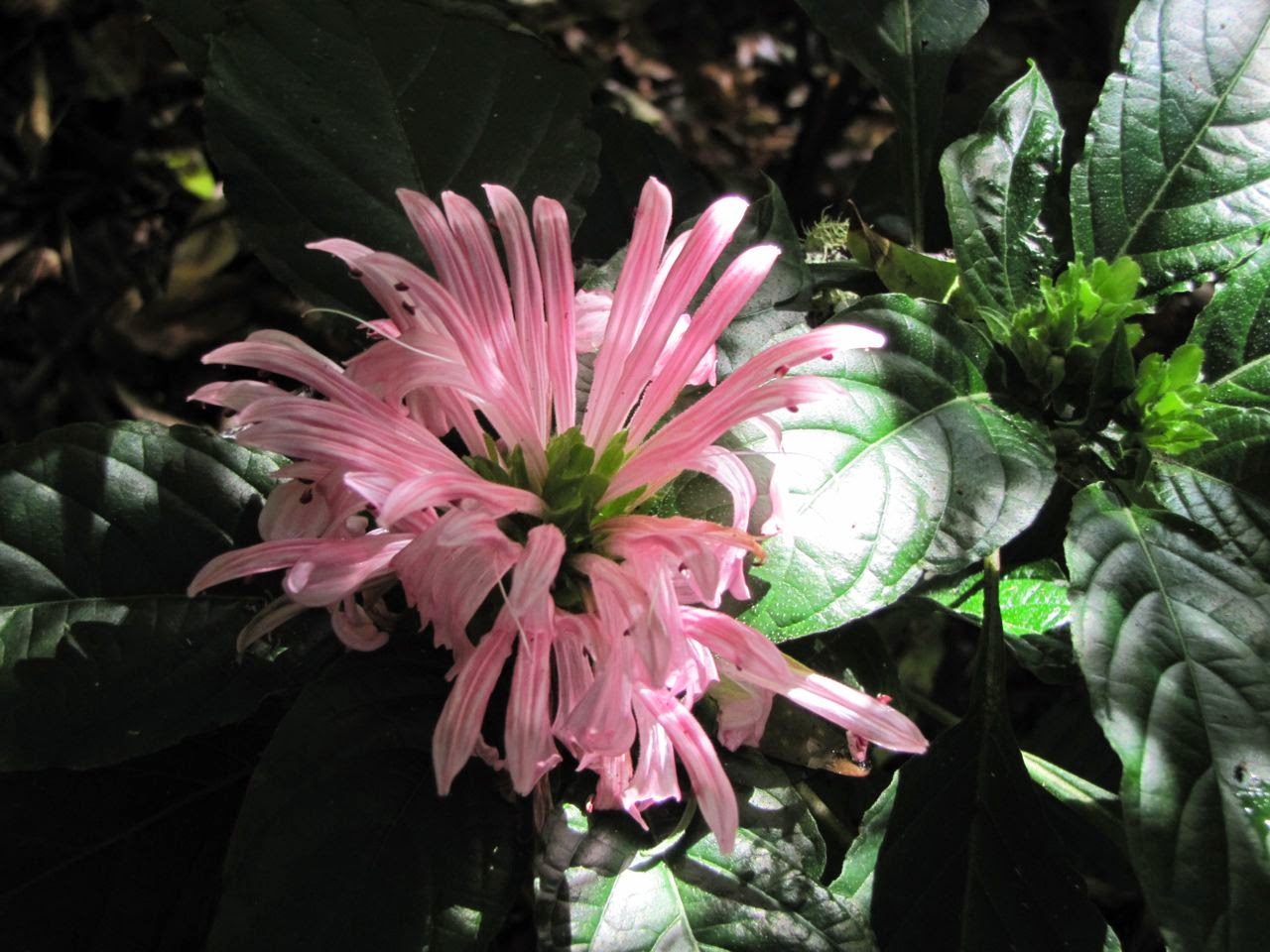 Not sure what this plant is but the blossom looks like fireworks to me. 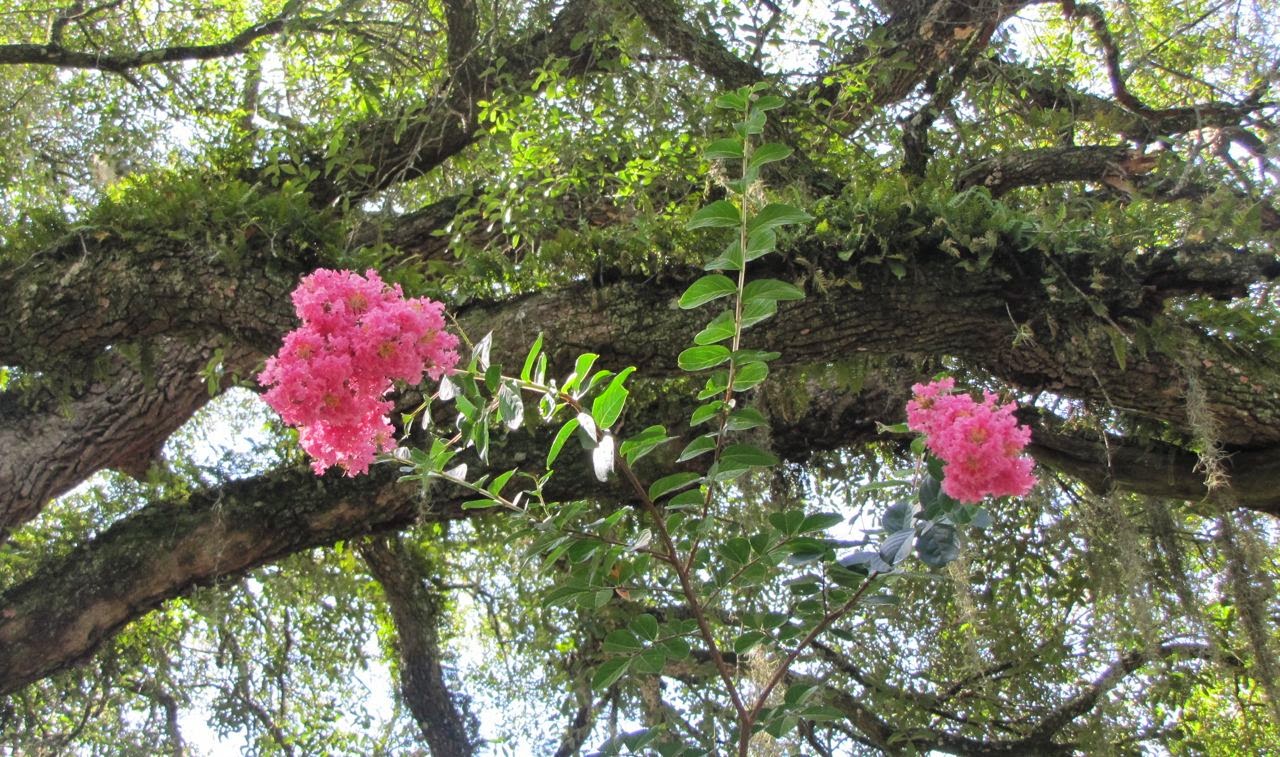 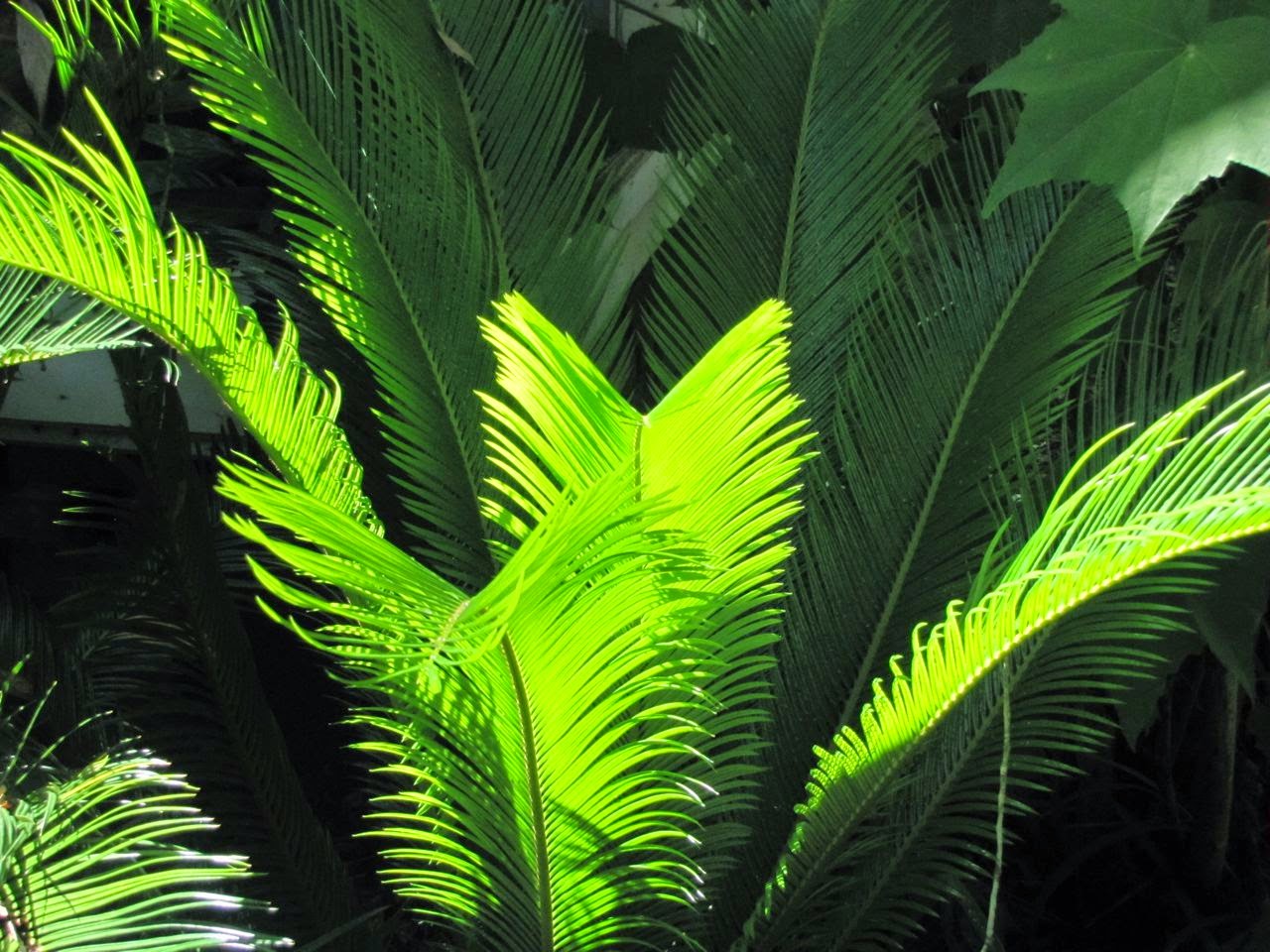 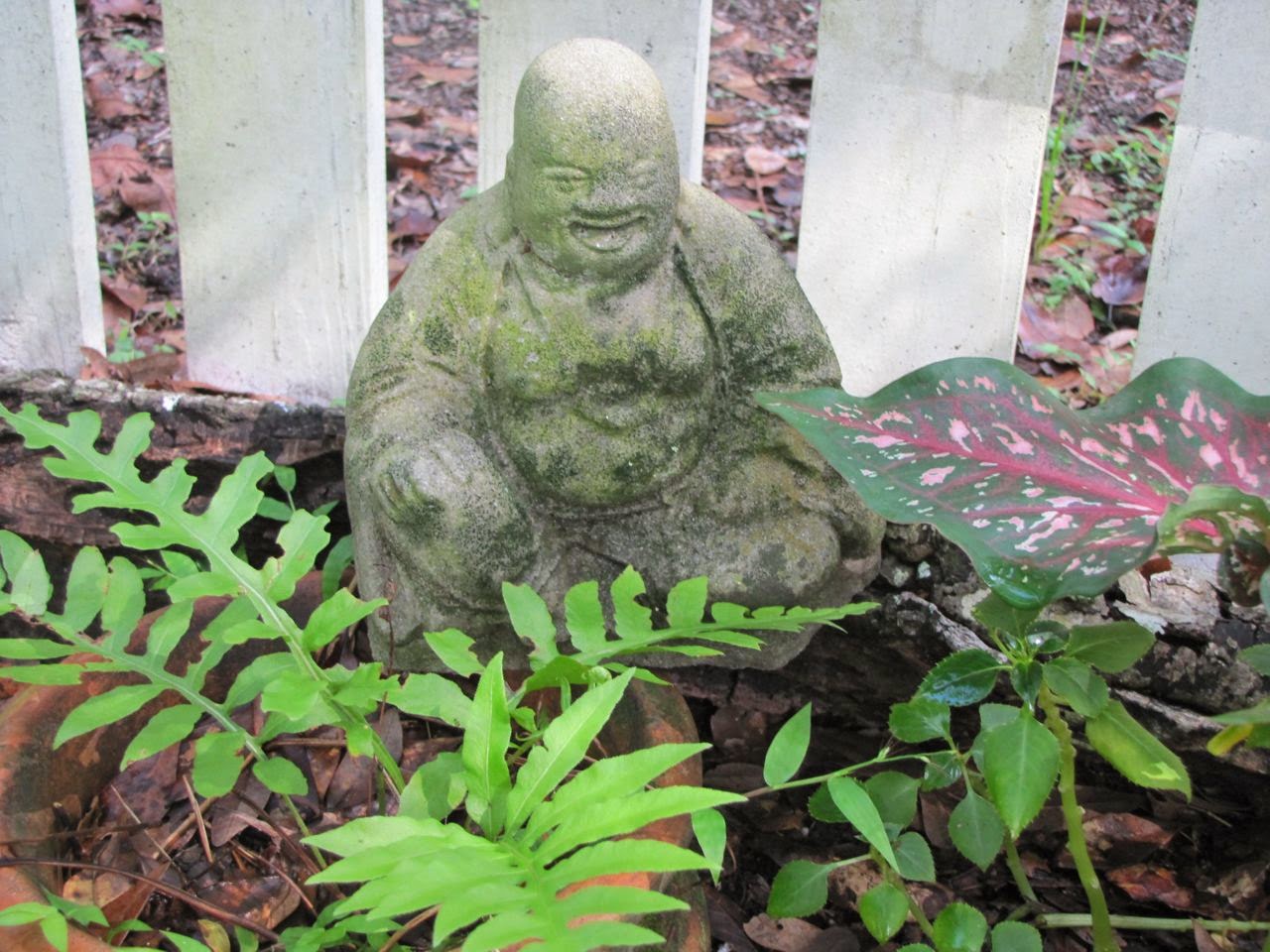 Buddha, happy no matter what. 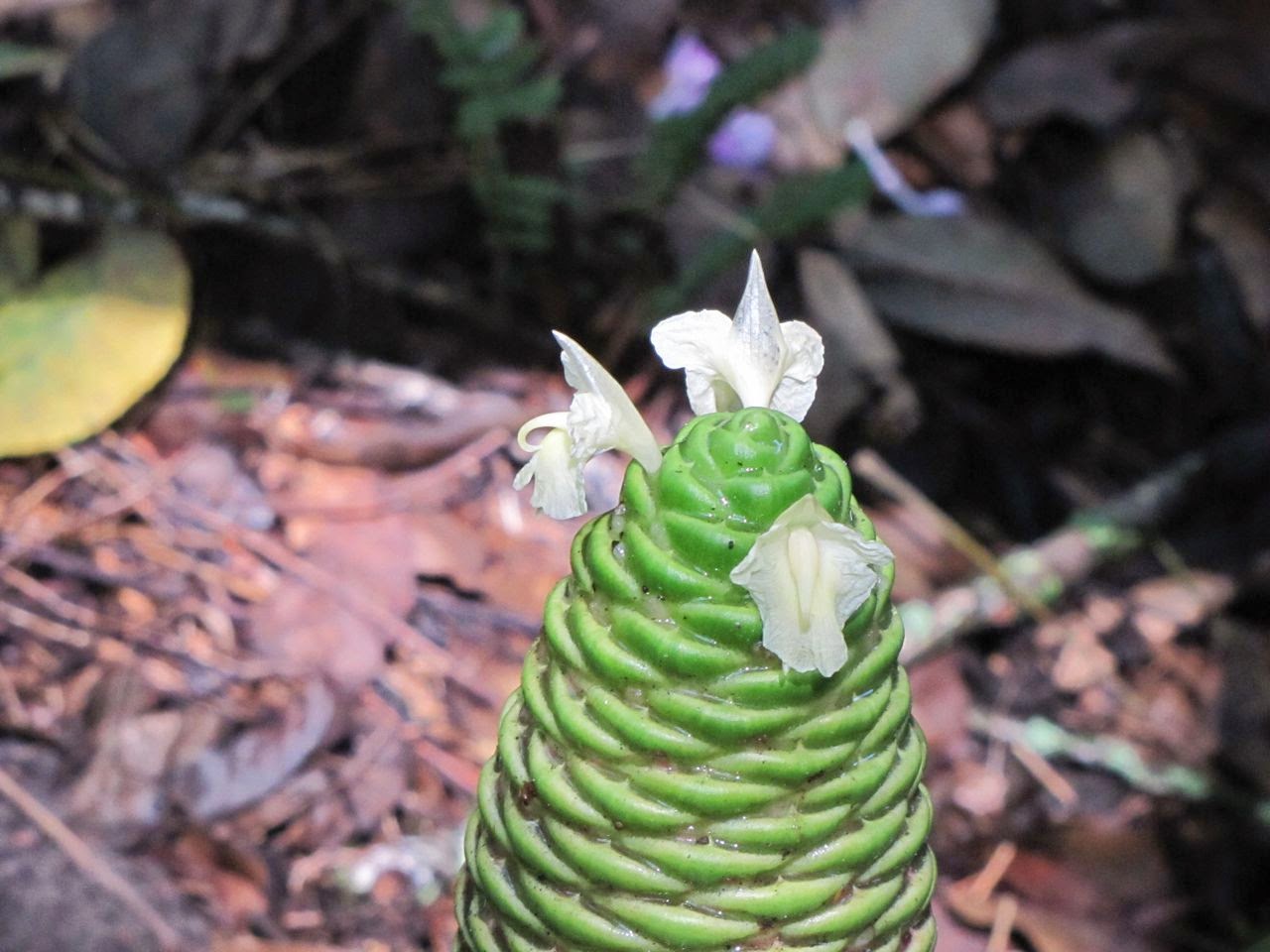 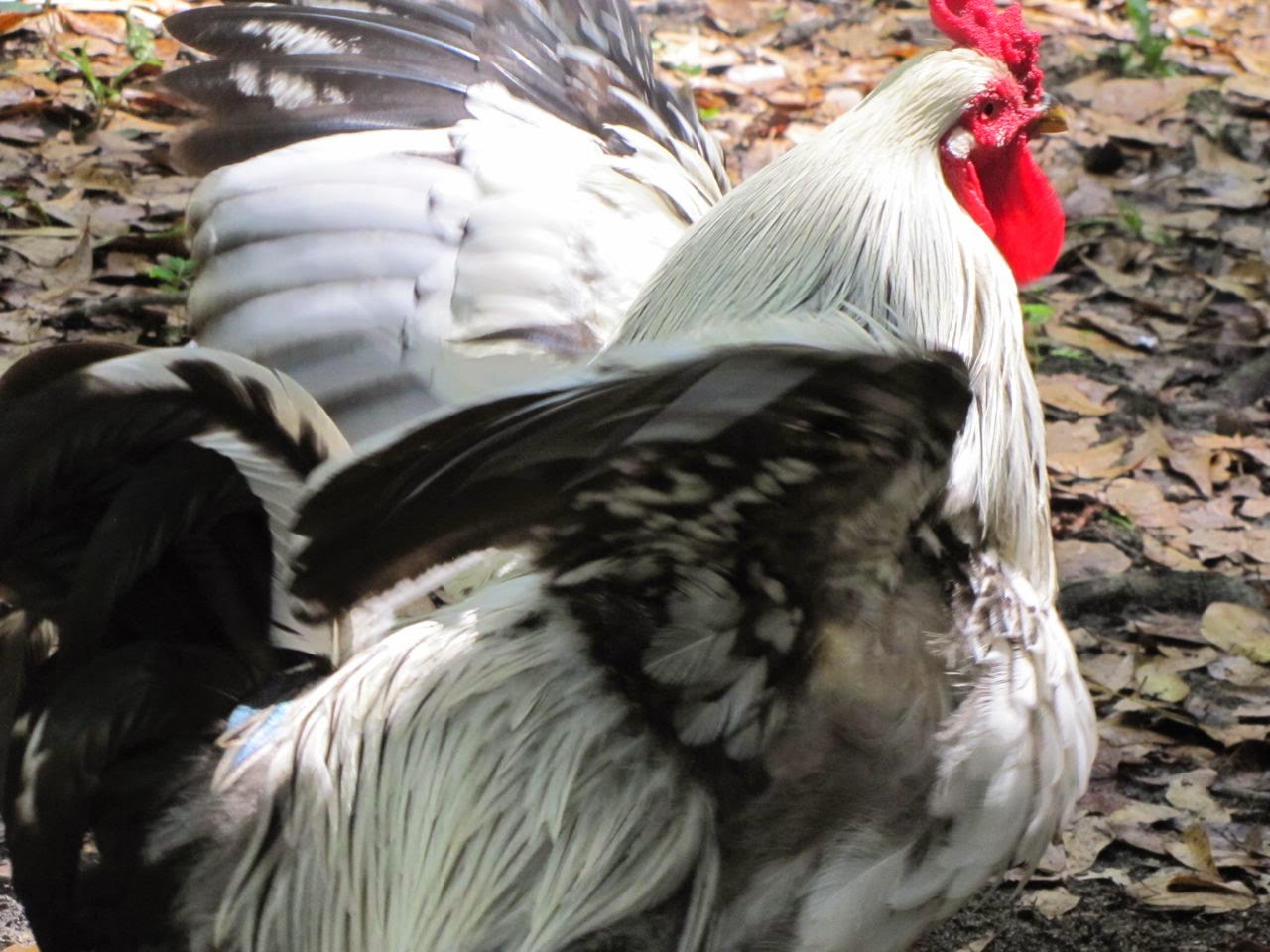 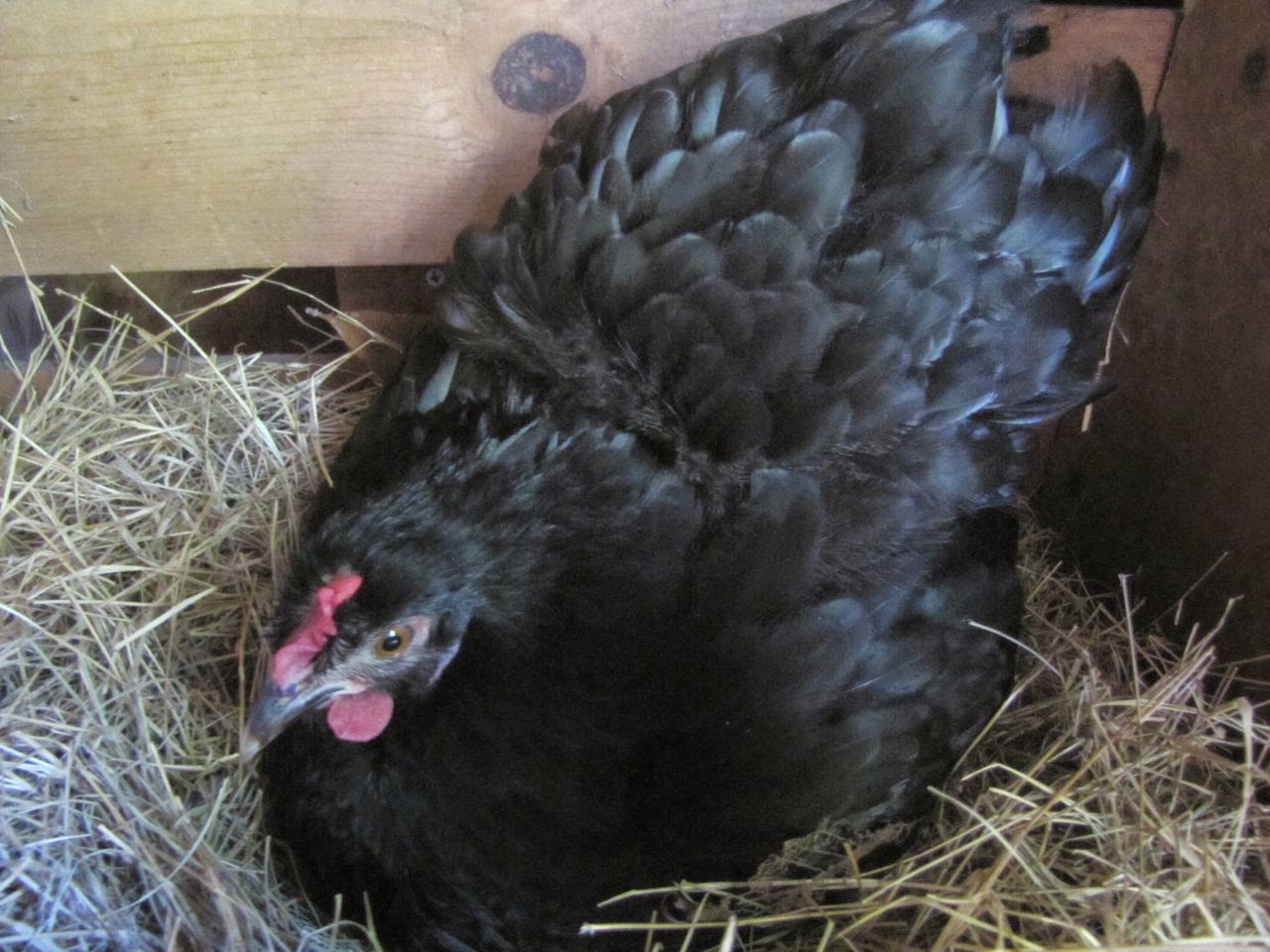 Missy. Still broody. Sitting on exactly NO eggs. But fiercely. 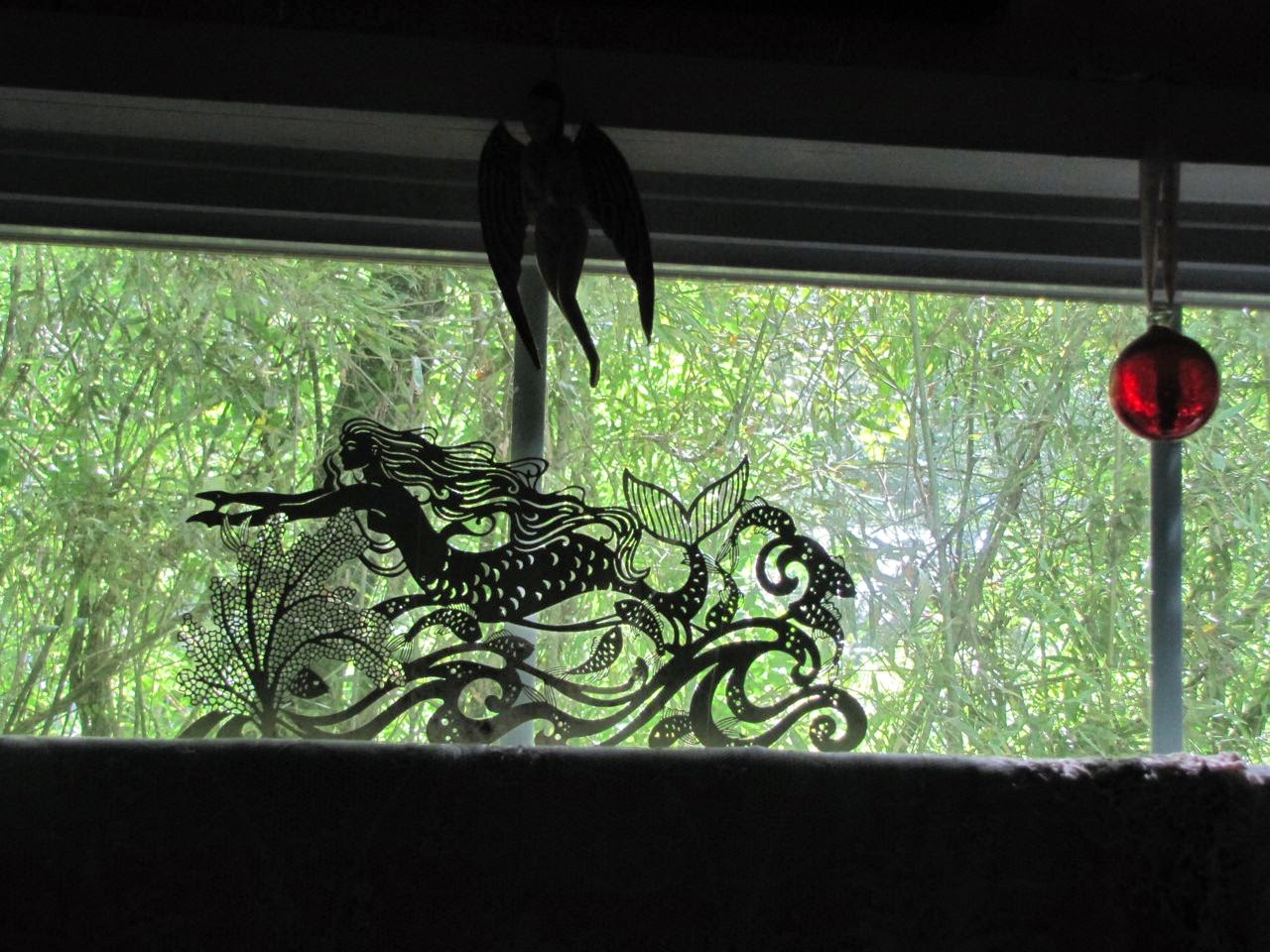 Mermaids in my bathroom.


Happy Sunday from Lloyd, y'all. Or at least, a Sunday which is as good as a Sunday can be.