Good morning! Although it's almost noon.
No, no. I've been awake for hours. HOURS! I've even eaten my brunch! Which was what was left of my turkey panini from yesterday's lunch and let's just hope that the five hours it sat in a broiling hot car did it no harm.
Probably not five hours. Probably like three.
It tasted fine.

Okay. A few things I'd like to discuss. For no apparent reason.

1. Facebook. Why? And when I ask why, I mean...why do I personally spend so much time there? Do I give a shit what your hippie name is, which super hero you are or what your distant cousin's dog looks like?
Obviously I must.

2. "Paying it forward." Specifically at Starbucks. (And of course I found this on Facebook although it's on Huffpost which I also spend too much time on.) Here's the link.
I mean...what's the point? It's like a cluster fuck of people feeling good about buying someone else's coffee and letting someone else buy theirs. How is this helpful? What if all I want is a plain cup of coffee and the guy after me wants a Mocha-Latte-Soy-Three-Extra-Shots-Of-Espresso-With-Whipped-Cream and a five dollar muffin? How's that work?
I love the part in the article where it said the paying-it-forward streak ended when a customer insisted on just paying for her own coffee. Haha!
This reminds me of the time a bunch of us hippies were in someone's apartment and we had like half a bottle of rot-gut red wine and we were all sitting in a circle and one of the hippiest hippies (I think she was the first person I ever heard tell someone that their aura looked dark) said, "Let's pass it around and see how long we can make it last!" in that hippie, chirpy voice. The bottle got to a big ol' cello-player guy who was a neighbor of mine who liked to do acid and play cello all night long. He took the bottle, drained it, and said, "I lose!"

3. Why are we so obsessed with what substances may have been in Robin William's body when he died? Okay, I get the fact that they probably, by law, had to do a toxicology screen. Maybe? I don't know. But we, the public, have no right to know and no need to know and I wish they'd shut up about it. Nothing is going to change the reality of the fact that he took his life and we are never really going to know why and that's all there is to it. To think that there may be a simple and understandable explanation as to why anyone takes their own life is to disrespect and disregard the incredibly complex nature of the human mind, individual lives, and individual circumstances. And about a million other factors. The whole substance issue is just one tiny part of it and it ain't my business. 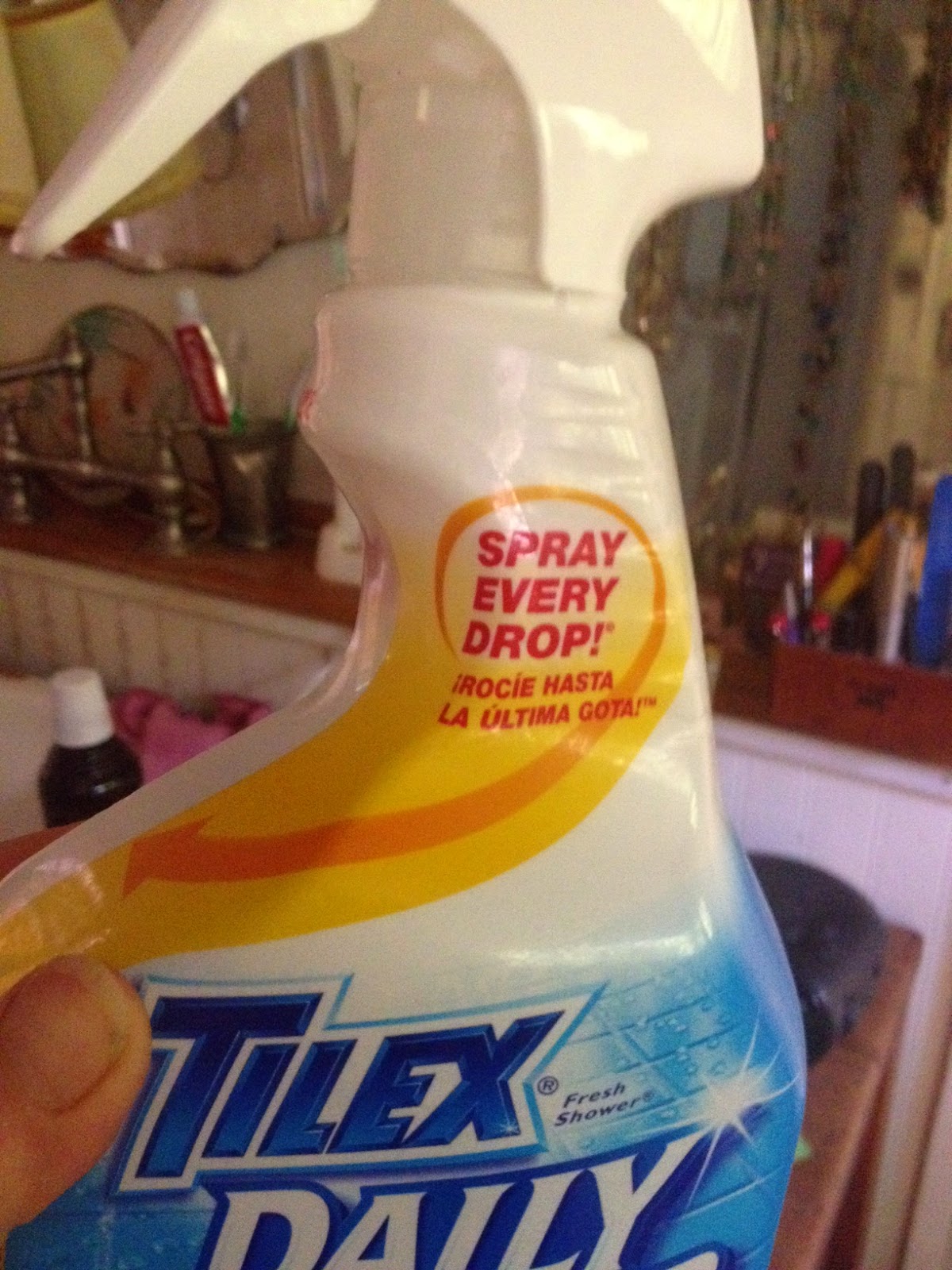 I really have nothing to say about the product within the bottle. It's the bottle I'd like to discuss. Is it possible they've finally designed a spray bottle that actually and truly works? It would seem so to me after using it. For some reason, I find this revolutionary. Why hasn't there been more media attention paid to this?

5. My hen, Miss Trixie. She has the sweetest little song. It almost sounds like the first notes of Beethoven's Fifth except that instead of Da-Da-Da-DA it goes Da-Da-DA.
Know what I mean? Maybe I'll get a video one of these days.

6. Why, when cats meow to be let in or out and you open the door do they look at you like, "Why are you opening the door?" And then spend about thirty seconds deciding if they do actually want to go through the door. Yes. I know. This is not a very original observation.

7. Why does coconut oil Pam cost so much more than regular or olive oil Pam? 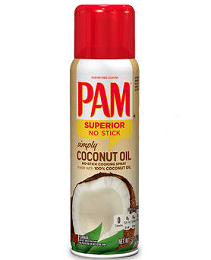 And why in hell did I buy it? And why did I buy coconut oil Pam and forget buttermilk? And laundry detergent?

8. Why are dog-shaming pictures so funny? 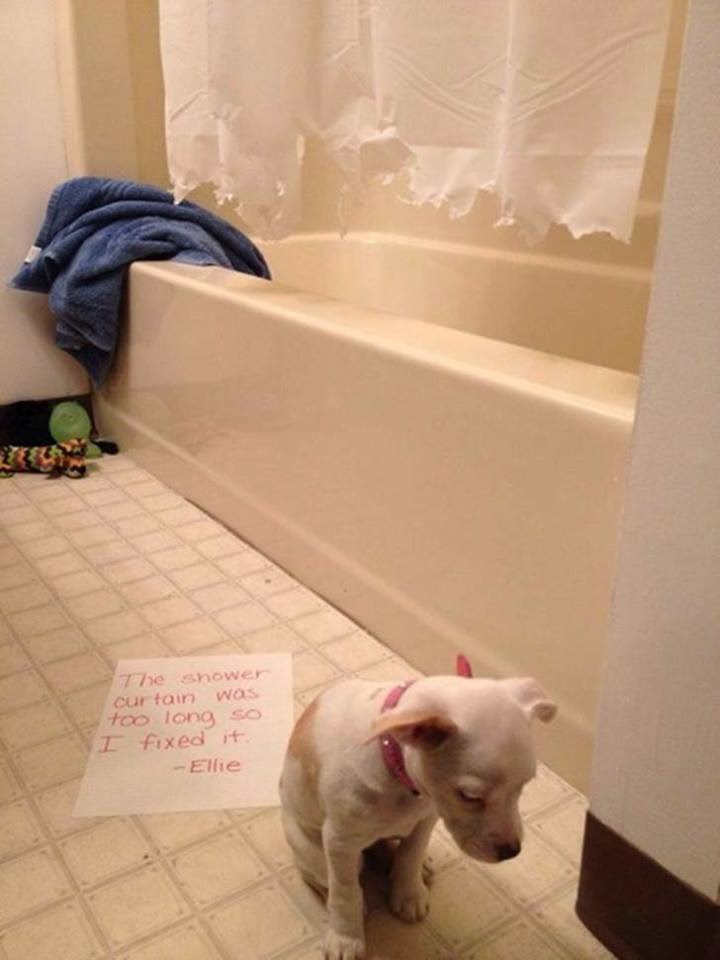 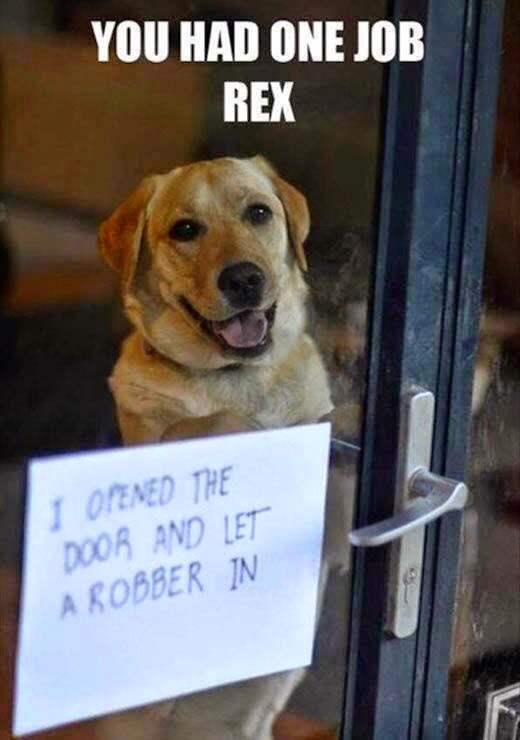 They're probably funny to me because I don't have dogs any more. I will gladly laugh at yours, though.

9. One of my favorite pictures ever. 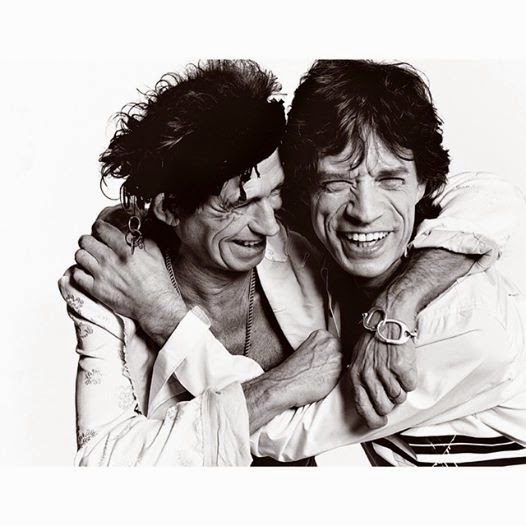 10. Damn. I've wasted half my day. So what? I guess I should go clean a room or water some plants or something. It's hot. Real hot. I'm not planning on making any sudden moves. That's pretty much my plan for the day.

Anything on your mind you'd like to discuss? I'd like to hear about it if there is.