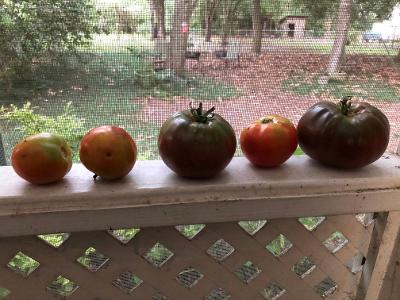 Okay. So it was the sort of night where the music came out. Started with the new (very old) album, went on to even older albums, there was hallway dancing. Joni Mitchell and Crosby, Stills and Nash. And then Crosby, Stills, Nash, and Young. And then the Stones', Let It Bleed.
It felt wonderful, blissful. And the whole time I kept saying to my husband, "Don't laugh at me. I might do this all night."
Of course I didn't. I think the party was over at ten. In bed by eleven.
And then the animals. Oh god. Maurice licking my face. Buster and Dolly both got in our room and scratched and rolled and sighed and snorked and I put Buster out, not realizing that Dolly was there too, and then I did and put her out and then Maurice wanted to play and really?
No. No. No.
Then the dreams. The chaos. The house filled with people and junk and junk and people and junk and rotting food and dirty laundry and more people and more junk and someone had done costumes for a play and left material and a mannequin with half a costume pinned to it and pins and needles and scissors and a group of Israeli students were living downstairs and partying all night long and I told them, "You have to get out now!" and they went and left behind all of their stuff and no one cleaned up after themselves and I desperately wanted to get my husband alone but there was no place where people weren't, even in this huge house.

And I feel so guilty because in real life my husband has been up and working to put up siding on a duplex we own in town since 6:45 and I slept (finally) until 8:45 and I haven't done one damn thing except read the paper and sit here and look at crap on the internet and let the chickens out.

And now it's raining.

Oh, Saturday. Could I suspend my guilt for being a hallway-dancing-party-monster, useless lay-about for just the span of you?

And then watch the rest of this which is a clip from the Today show wherein the guys who just made a movie about the Late, Great, James Brown talk about it.

Now there's a movie I'll go to see. I'll probably dance my way through the whole thing. I better sit in the back of the theater.