Here in Asheville, North Carolina, Portland of the south, we have had a very good day. We had a delicious lunch at a restaurant called Fig and then did a little shopping from Williams-Sonoma to the Habitat For Humanity thrift store.
Then we came home, cut that cake, had a slice, and I took a nap.
God, I love naps.

We were going to have a Mary-made poached egg and spinach dinner but Lis and Jessie made me go out for bluegrass and trendy foods. They forced me, y'all.

I love bluegrass in that the musicians are so sweet and so generous and so technically proficient and some of the people I love the most are bluegrass musicians but it's not my tribal music and yet, here I am.
So we went out and got a table about one inch from the stage and goddam, I had to order some fucking kale and well, it turned out to be lovely and the food was delicious. 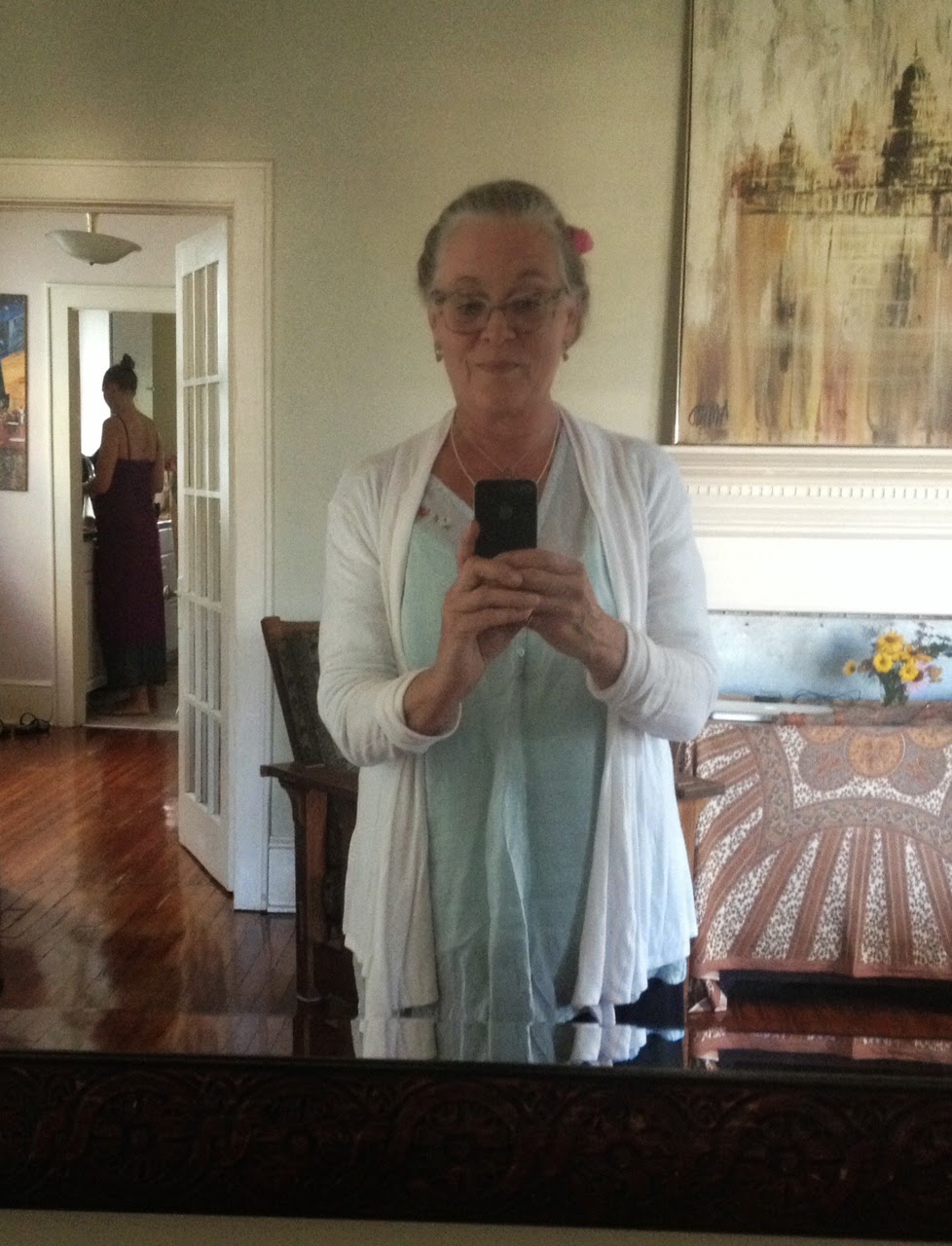 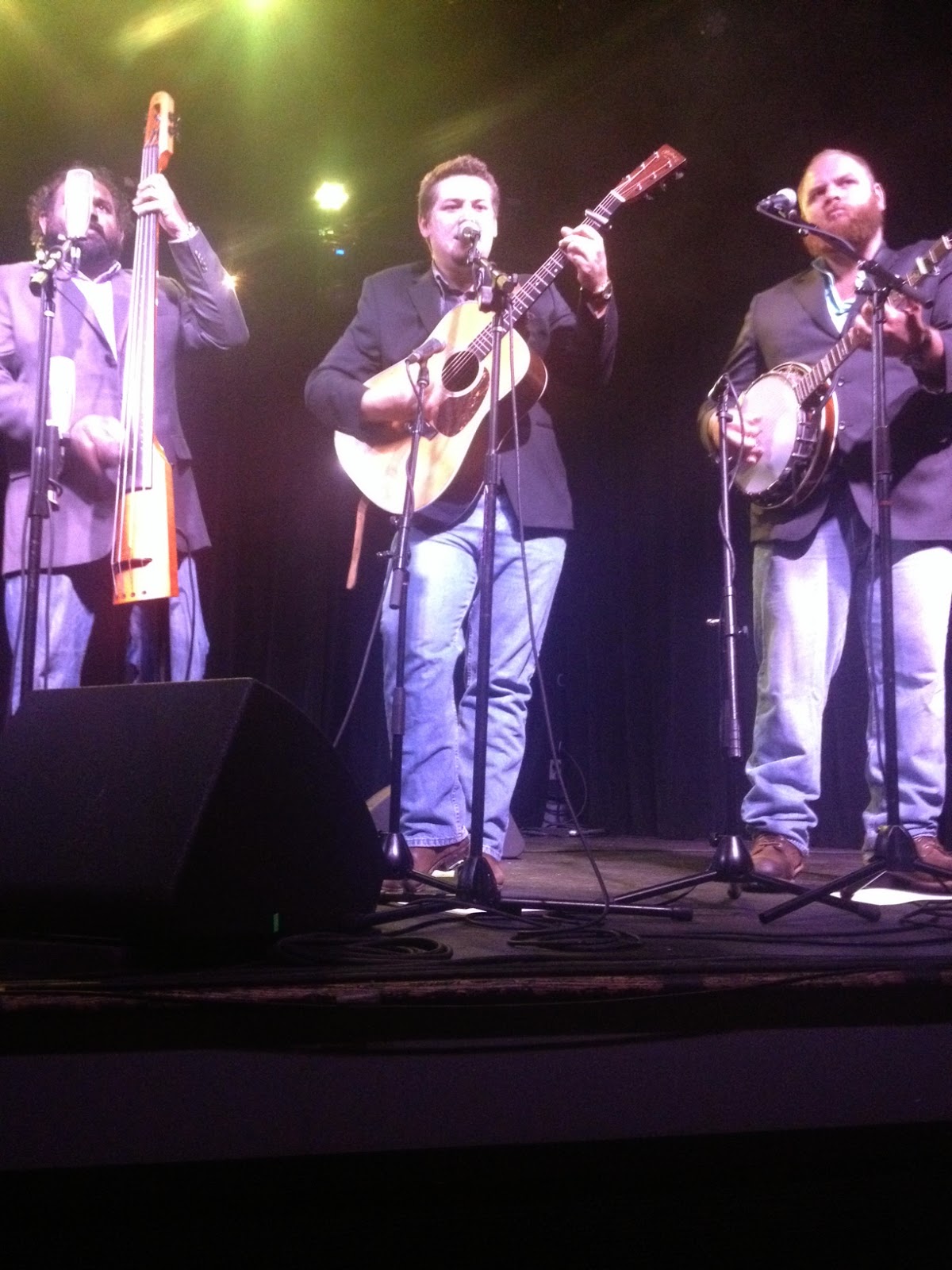 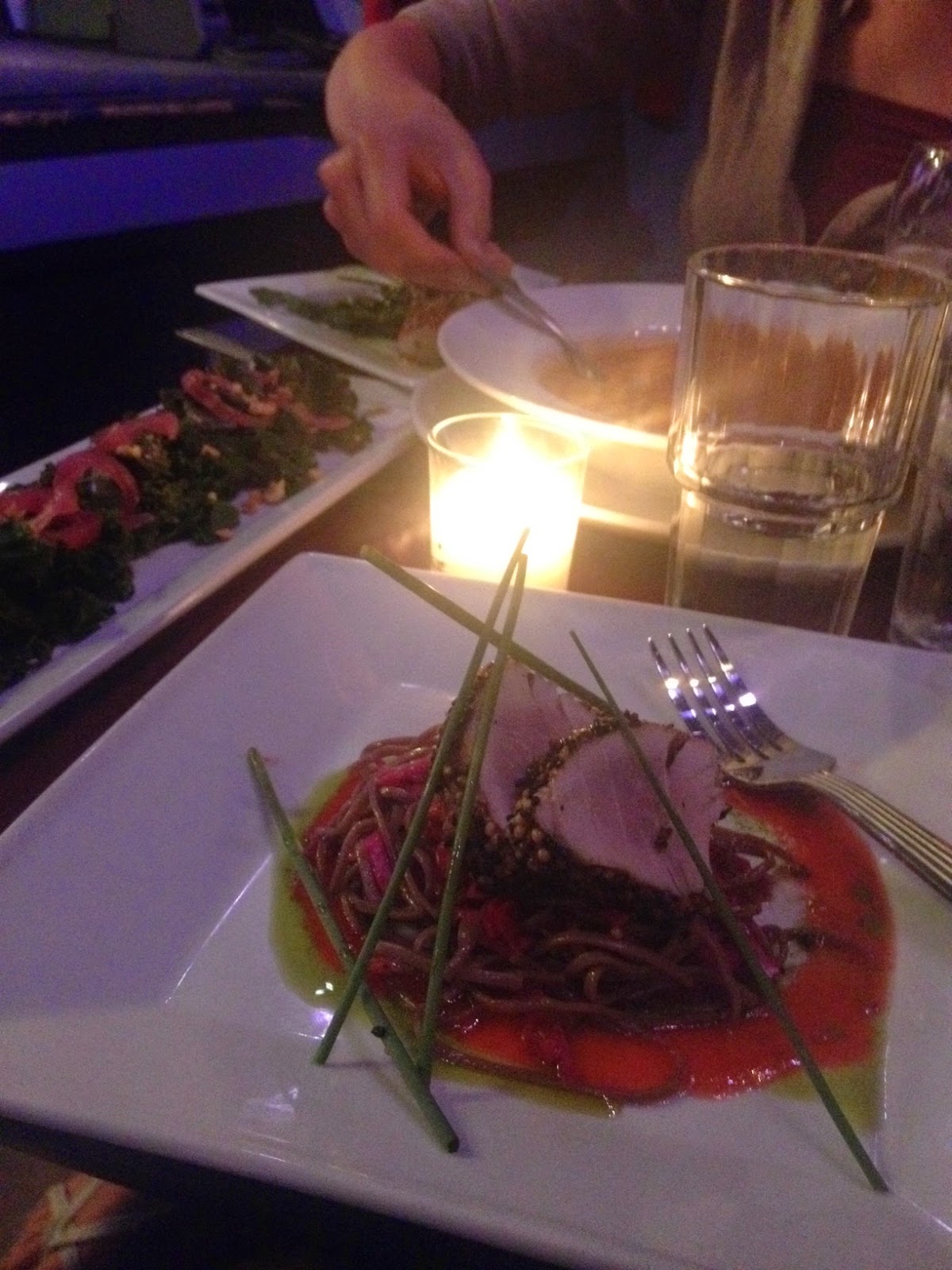 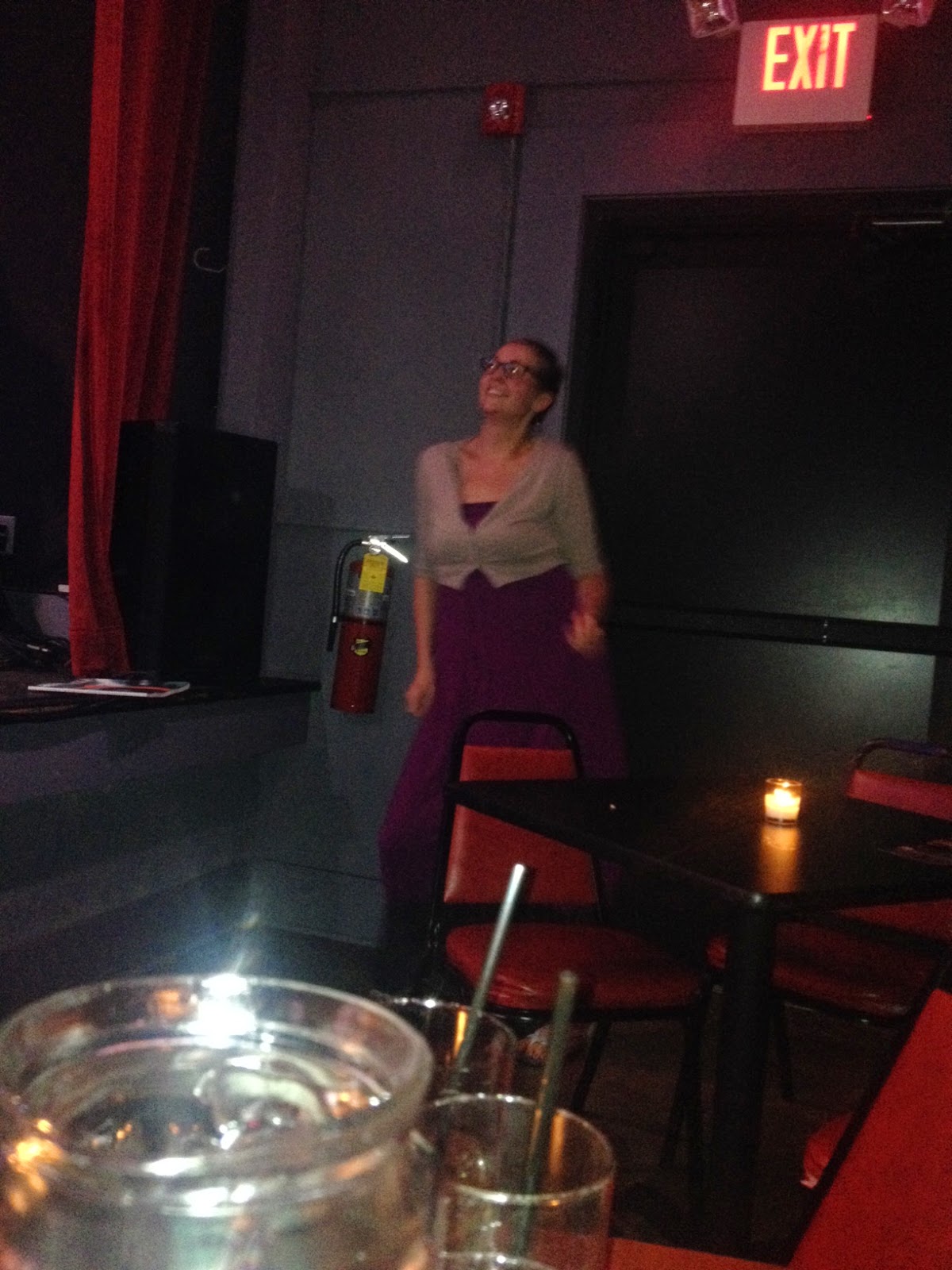 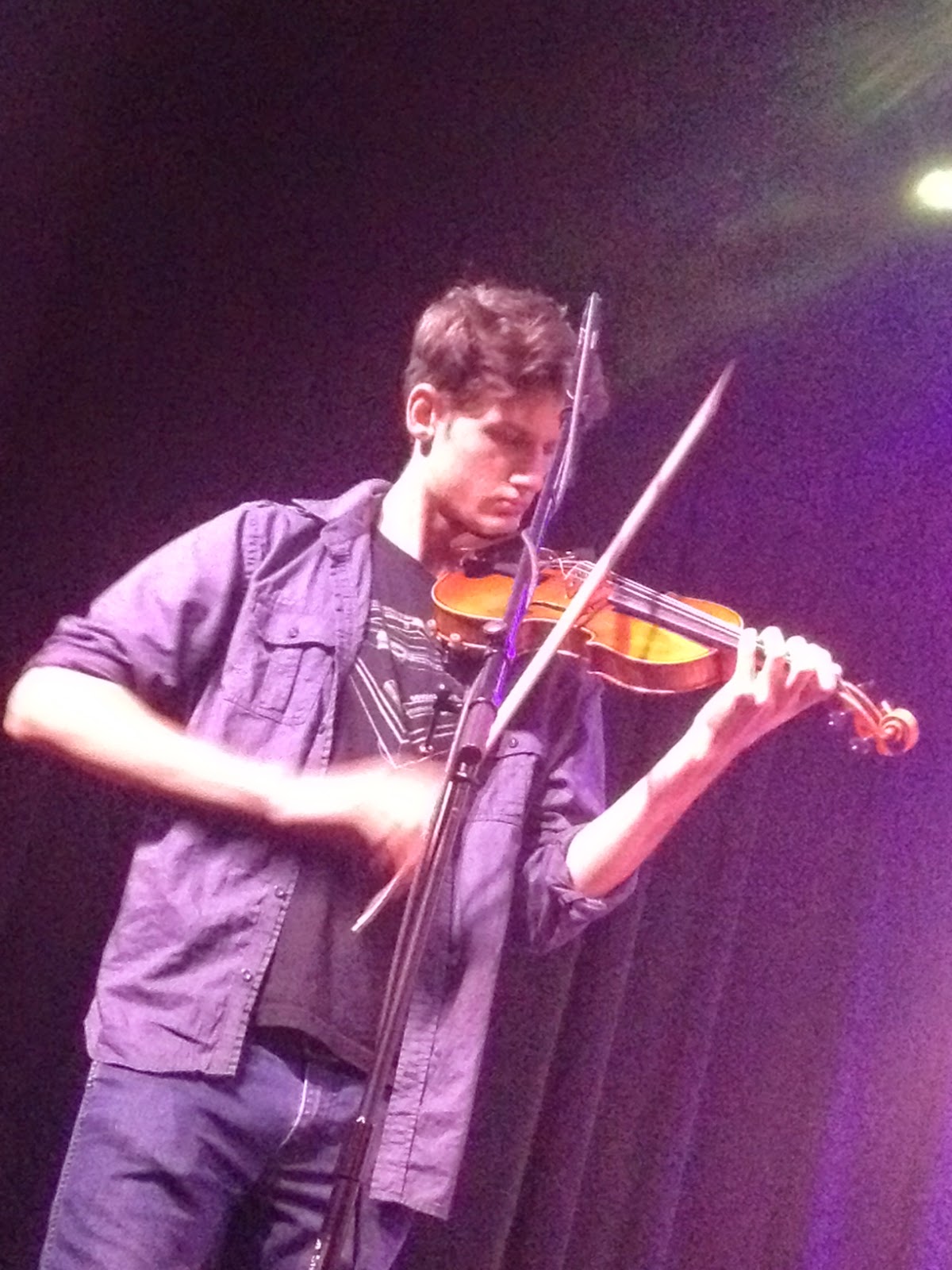 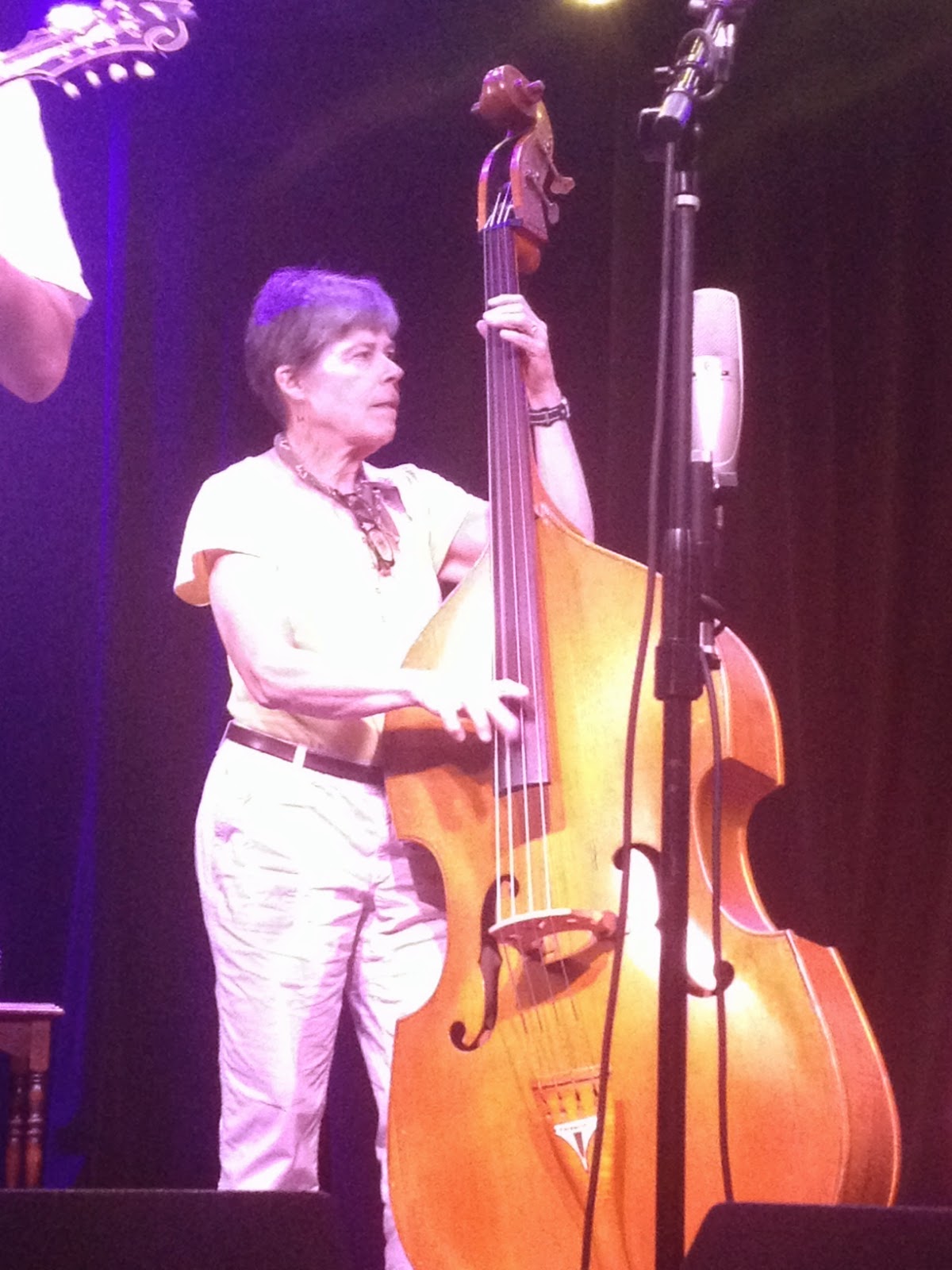 Jessie got up and danced. We ate tuna and kale and listened to music and clapped and cheered and it was pretty darn sweet.
We took a cab there and back, to be responsible human beings, and our driver on the ride home is the father of an almost-one year old whom he delivered himself with instructions being given by a midwife in New Jersey via Skype.

Jessie, Lis and I all cheered him and applauded. Then we told him to kiss that little boy for us.

And it's so cool, and I mean that in the temperature aspect, in that we are almost chilly.

And it's so cool in the hip sense that I can barely deal with it. But I pretend I can and it works out. No one really cares. No one cares at all, in fact so I can be whoever I want to be and am. There is great peace in knowing that.

And I've made Jessie and Lis promise to go hear some rock and roll with me sometime soon.

Lis is playing guitar for us right now on the porch and it is beautiful and tomorrow we're going to go play around downtown.

In Asheville. Where Thomas Wolfe wrote that you can't go home again and the mountains ring the horizon and where old ladies are skinny and have long white hair and so do men.