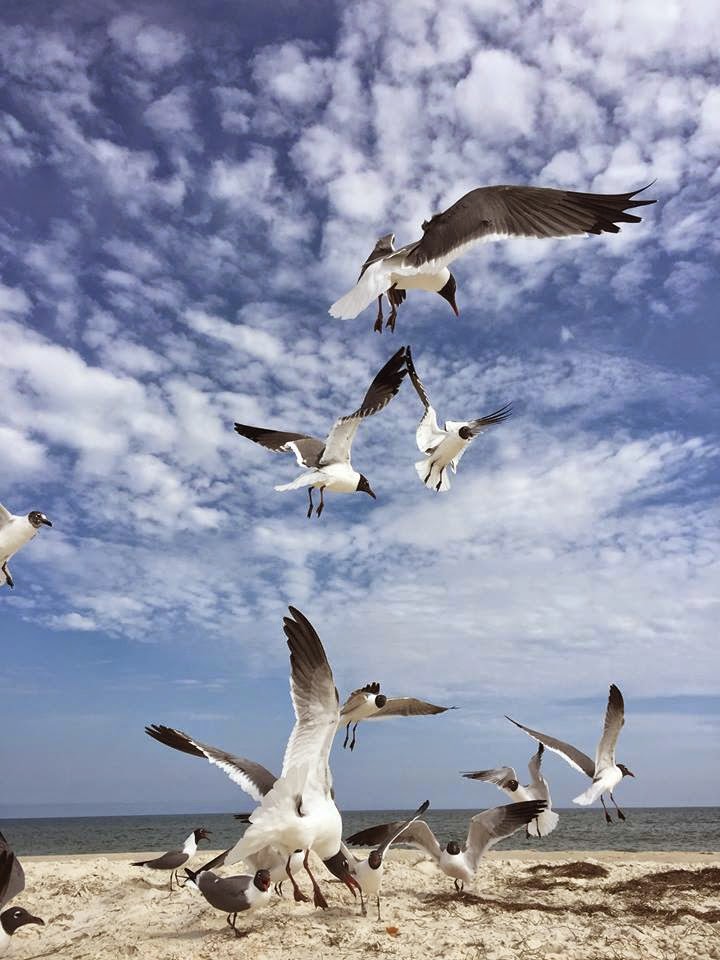 I could have gone to St. George Island today with Lily and Jason and Gibson and Owen and Jessie, who took that picture.
I think it's sort of a stunning picture, especially for one taken with an iPhone. 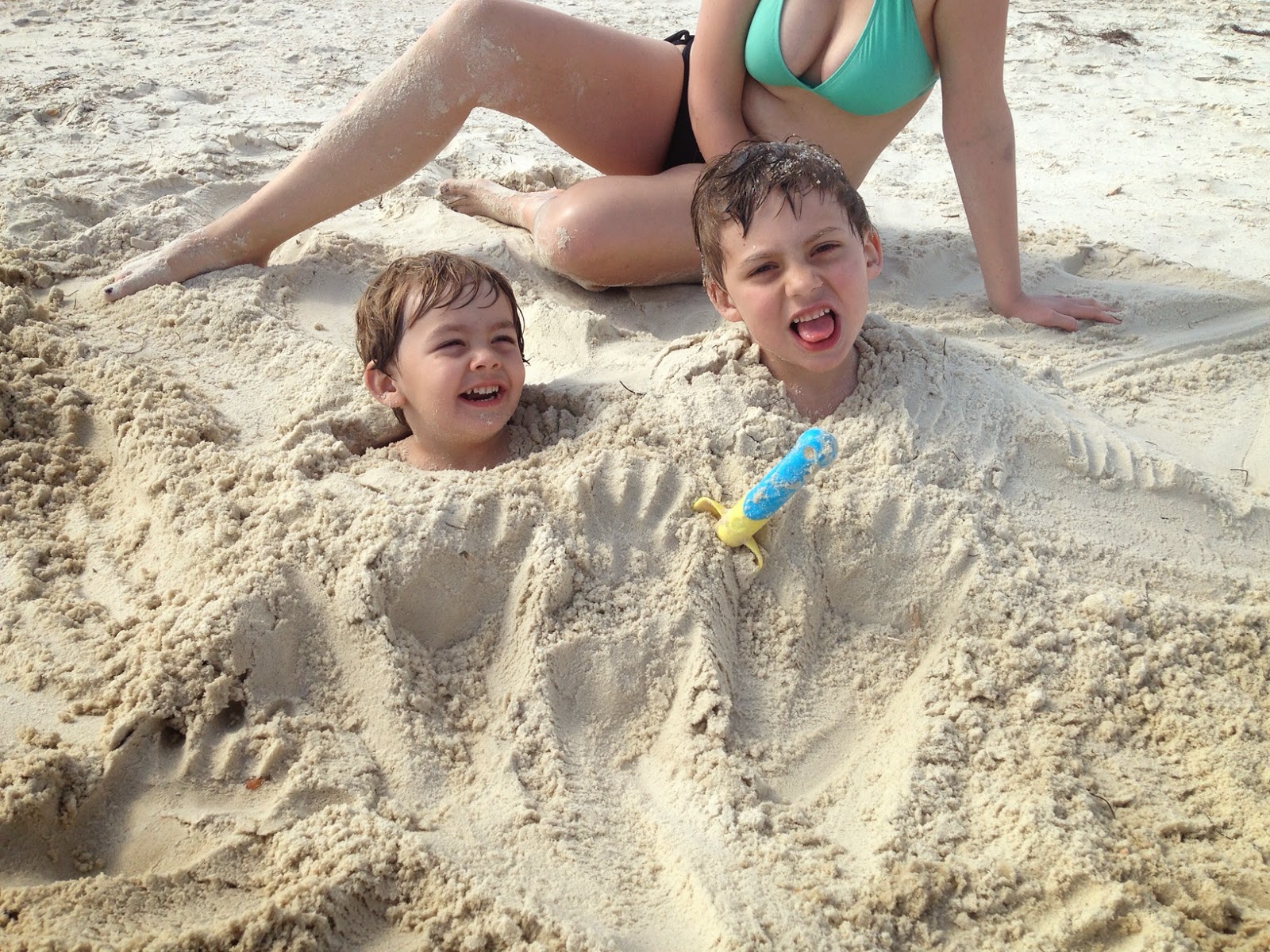 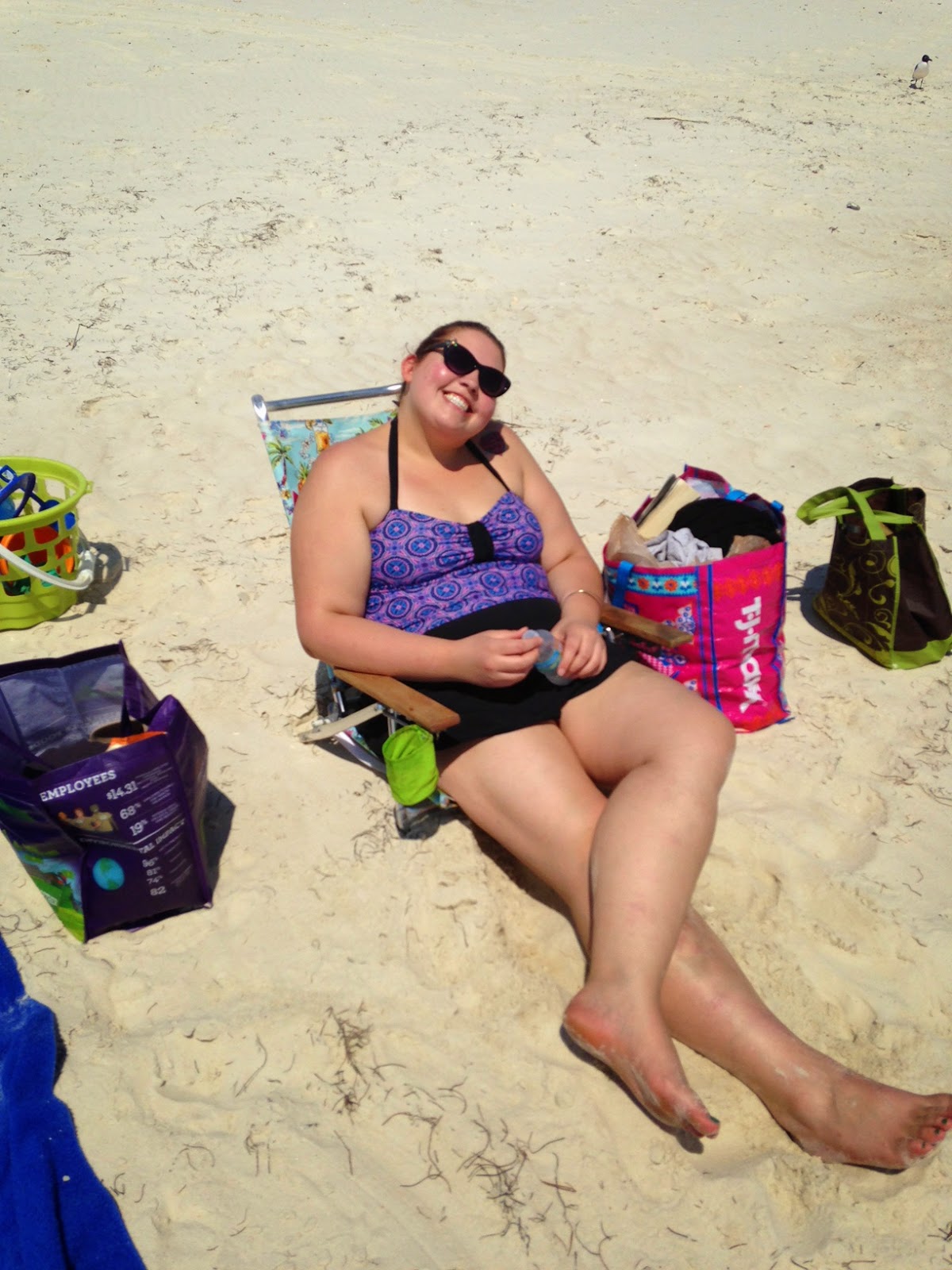 But no, I did not. I stayed home and I can't say I'm sorry at all. I did nothing of any real importance, didn't change the world or save the world or figure out how to cure the common cold or even plant a row of zinnias. But it was a very nice day anyway.

I had that walk and got to see that fine rattler without the threat of getting bit. I had a chat with Miss Liola and her brother who still, after eleven years of seeing me walk here, does not truly like the fact that I do it. He's concerned that someone is going to attack me, I think. Well, someone did shoot his beloved dog and there you go.

This afternoon I took Miss Liola some more eggs. The Sheik was arriving just as I did and he said, "Hey. I like eggs too."
"Well, maybe Miss Liola will give you some," I told him. I also gave her a bag of mustard greens and kale. She's so sweet.
I took a dozen eggs up to Shelly's too. I think she was surprised. We talked a long time and she told me more about growing up here. She said that they used to shell their peas and their peanuts and dry them on trays on the tin roof. It only took a day in the hot sun. And then they'd bag them up and hang them in the smokehouse until they needed them.
Can you imagine eating peas and beans and peanuts that had been hanging in a smoke house for a couple of months?
Okay. You talk about your damn trendy food- that's a trend waiting to happen right there, all you hipster foodies.
Holy shit! Someone needs to jump on this. I'd never heard of that in my life.
We talked about what we're going to do for Easter and about weeds we both abhor and also about aging. She told me that the medication she's on makes her skin darken in the sun. She showed me where her skin is much lighter and I showed her my ugly-ass age spots. We agreed that there's not a damn thing you can do about this shit after a certain age. Black or white. The sun will get you.  It was a good conversation. I told her that if she ever comes past my house to stop in. I wonder if she will. She said she was going to have some of those eggs with a cup of green tea for her supper and watch Steve Harvey. I like this woman. A lot.

I washed my bedsheets and made up the bed. I gathered nine eggs out of a possible ten. I got out in my office and did a little actual writing. I picked a tick off my leg. I watered my little azalea sproutlings that I stole from Bug.

I looked for Elvis. I couldn't find him.
And then, just a minute ago, I heard a sound from right near where I was sitting on the back porch and went outside to see what it was. 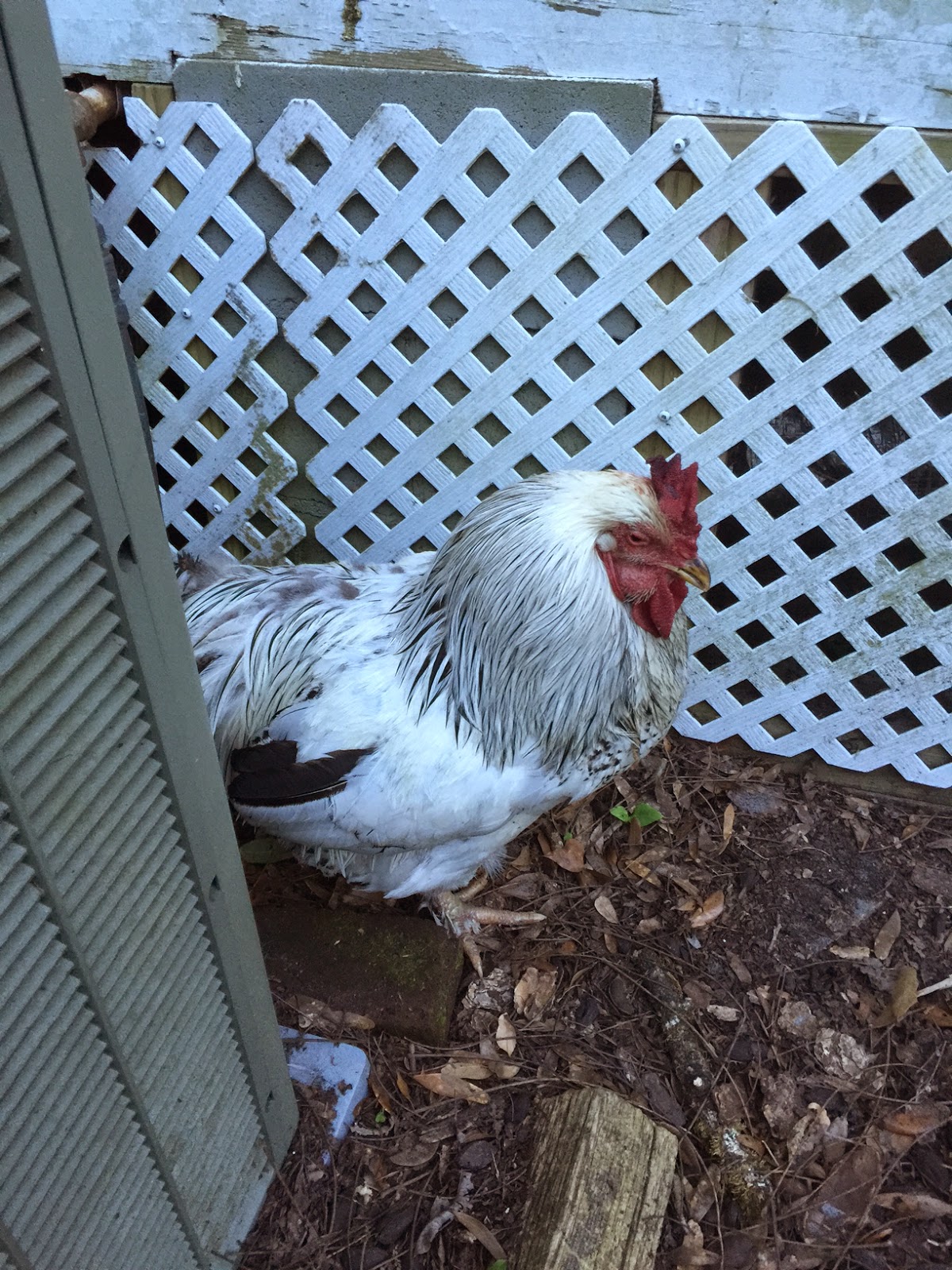 He'd been up between the AC unit and the house. He looked dazed and really bad. His comb is turning black and it's bleeding into his feathers.
Oh shit.
I picked him up and stroked him, talked to him. Carried him to the hen house where I put him in the nesting box he's always slept in.
I just feel horrible.
I don't know what to say, I don't know what to do beyond what I just did.

I've said and done all I know to say or do but I think that short of an Easter miracle of resurrection, my beloved Elvis is going on soon.

At least I know that next door there is Elvis, Jr. I'll ask my neighbor, Ms. Carolyn, if one her hens sets and raises peeps and one of them looks like Elvis, if I can have one.
That would be good.

I could have gone to the beach. I would have enjoyed it.

Instead I stayed home.

And I am not sorry I did.