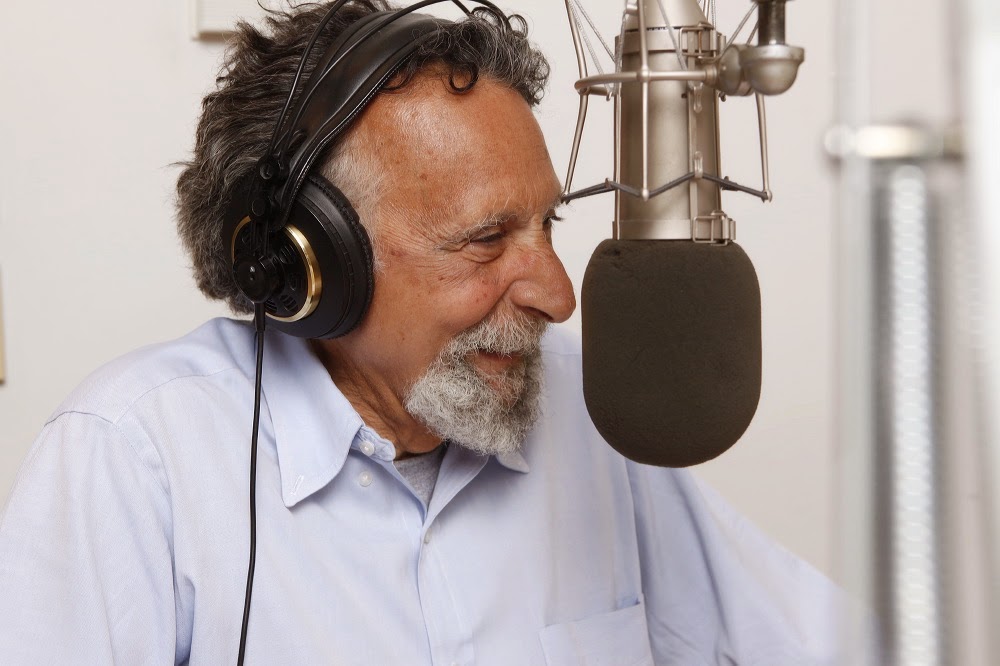 If laughter is indeed the best medicine, Tom Magliozzi should never have gotten sick in the first place and certainly, should never have died.
Ah, lah. I had no idea he was ill, no idea even that he was 77 years old! But I surely do have some idea of how much pleasure he apparently took in his life and his work and because of that, so did all of us who enjoyed his show on NPR.
Such a sadness that he's gone. How much he is going to be missed.
I did love listening to that show, especially when he and his brother Ray would go off into old family stories about cars and kids and wives and loves and food and coffee and mishaps and relationships and human nature. To listen to that laugh of Tom's that often went so far that he was snorting and couldn't even talk.

I even loved the advice they gave about cars. It always cracked me up to listen with Mr. Moon who knows a great deal about cars because he would often diagnose the problem before the brothers got around to it. I loved the Stump The Chumps thing they did where they'd call up someone who had called in previously with a problem to see if the answer they had given turned out to be right or wrong.
It never really mattered, it was always good fun.
I always wished I could have a drink with those guys. Or two. And just get them to tell stories.
Bless him for the joy he brought and may his family know peace.

Well, it's getting late and I am completely exhausted. But good exhausted. I kept up with my boys and they loved being outside today, swinging and playing in the trees and we took a walk and I made playdough for them and rolled out snakes, over and over for Gibson to cut with a butter knife. Then Boppy got home and he played with them and I fiddled with my soup and then made pancakes for the boys because their daddy was late getting off work and they ate them up and bacon too. At least Owen will eat pancakes. And bacon. It made my heart happy to see him eat.

Early to bed tonight. See what tomorrow brings. I hope it brings laughter, which obviously will not keep us alive forever but which will definitely keep the years that we have so much sweeter. 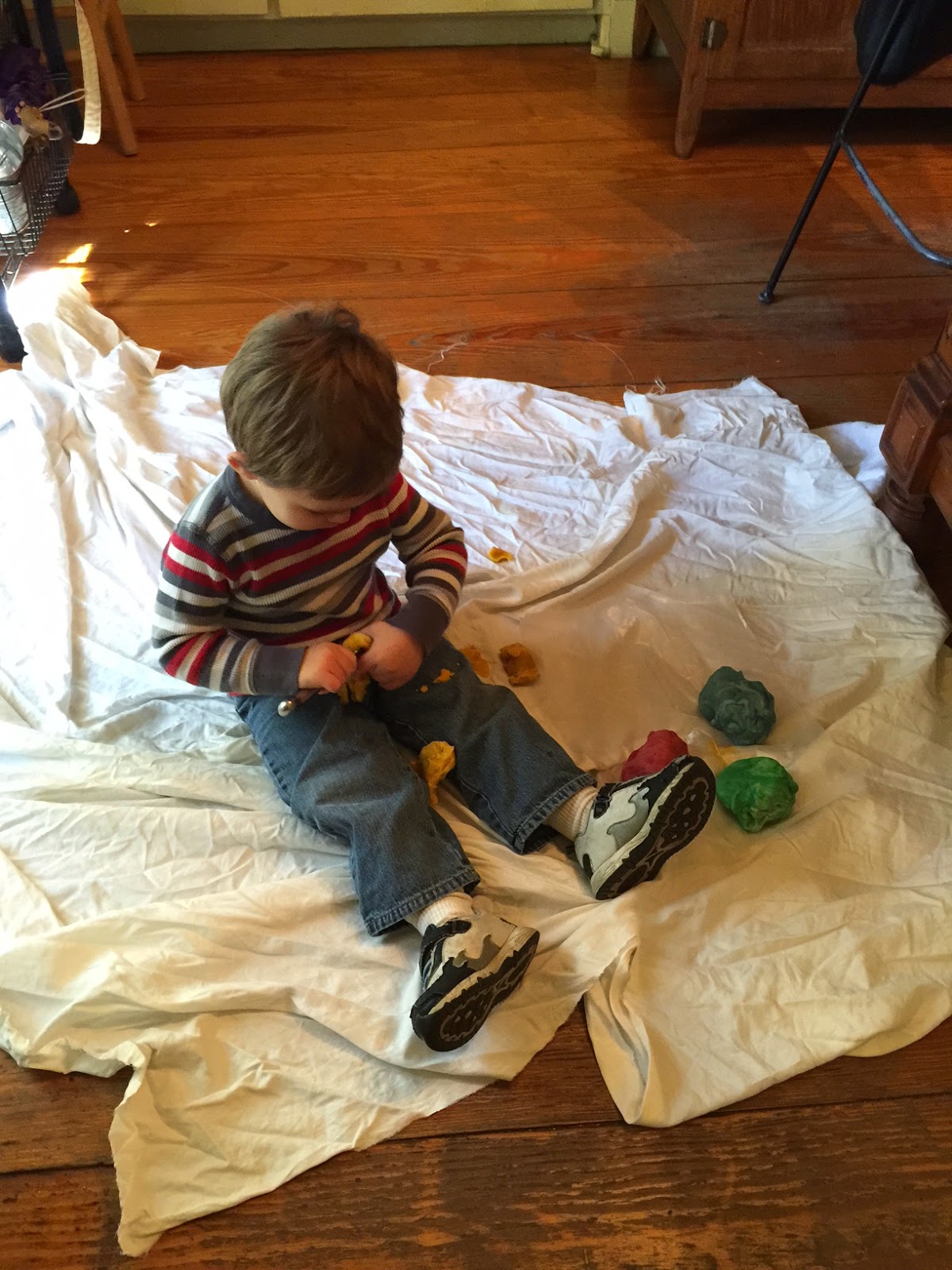 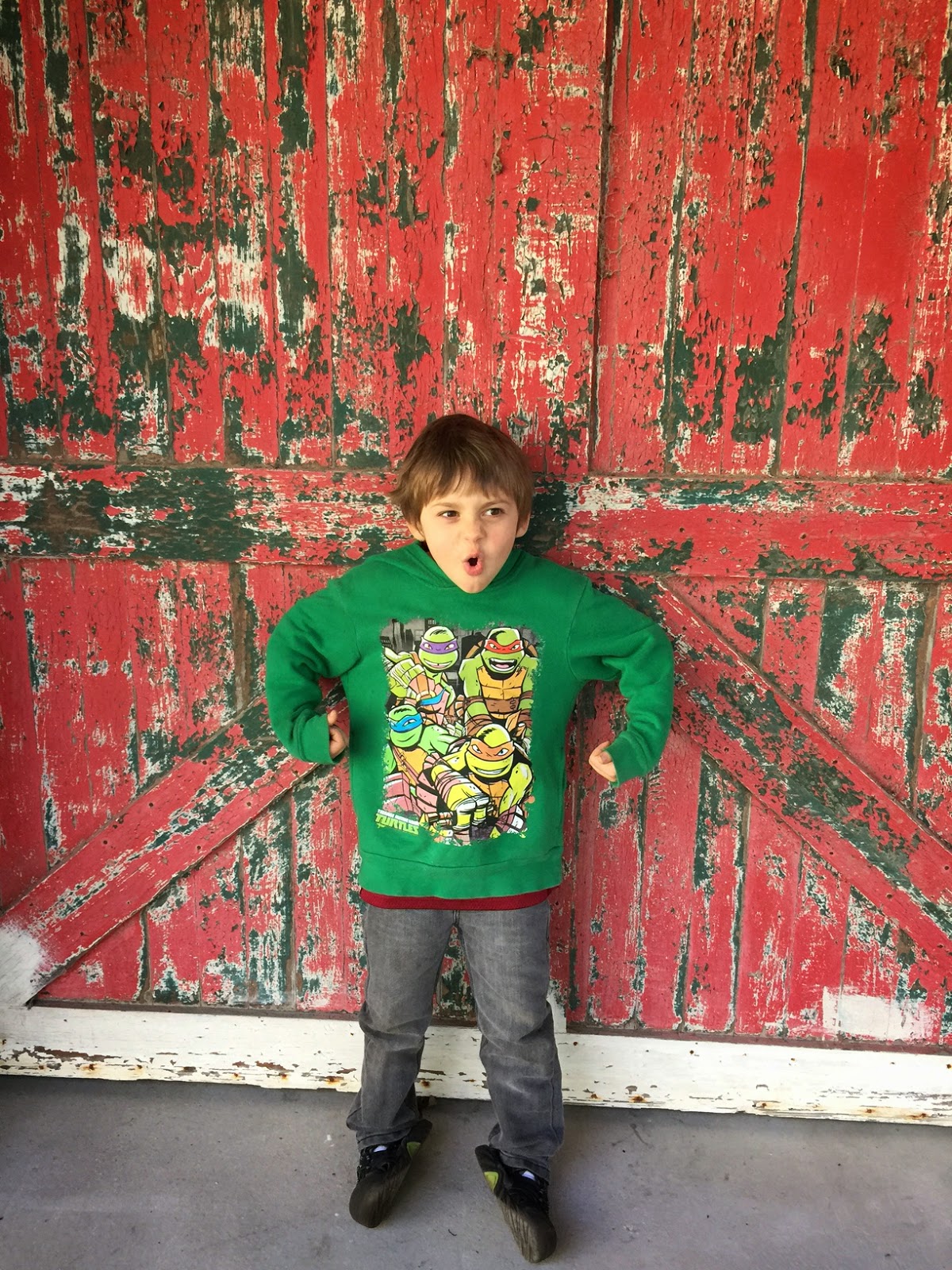