Good morning and hello and for those of you who read the Colum McCaan story yesterday and gave me your views- thank-you!
Let me first say that the story didn't trigger me at all. That was not the sort of abuse I endured. Of course, it horrified me BUT what I took away from it does come from my own experience, in a way. And that was that all through the story the nun, Beverly, had tried and tried to find a place of humanity in her abuser. One sign that he was not entirely evil. This, I believe, is very common. To feel that there simply MUST be that place in a human being, no matter how horrible he or she appears to be. And that because she was so sure there had to be that place due to her religion, her upbringing, her very own innocence and goodness, no matter how tiny, she had to be able to find a way not only to forgive him, but also that because of this, she must somehow have been partly to blame for what happened to her. That until she could truly find forgiveness in her heart and admit to her part in the abuse, there could be no peace.
Very, very common reaction to almost every sort of abuse, I think.
And when she did finally meet the man in his new guise and he came back and whispered that word to her, "Puta," that whole illusion was gone and gone forever.
He was purely evil. And evil compounded on evil because of his re-invented self as a man of peace and humanity.
And thus, she no longer had to hold any illusions that he was to be forgiven by her or that she was in any way to blame.

Now. Maybe if I read the story again, I would change my mind. But that was MY first take on it. And yes- the presence of the video camera and of the clerk in the shop gave even more credence to her discovery.
She had a witness. She had proof. She had no need for that proof to be shared. She knew it in her very bones.
And the ineffectual "help" of the church could be seen for what it was, which was of no help at all.

And if there's ever been an abuse victim who hasn't had some doubts as to his or her blame in the situation, I've never met them.
For me, when I began therapy and going to a group for survivors of sexual abuse, the thing which struck me hardest was that IT HAD NOT BEEN MY FAULT IN ANY WAY.
That realization is what saved my life, I do honestly believe.

So. There. Book club  meeting over for today.

Thank you, again, all of you who took the time to read and share your thoughts. Maybe we should do this more often?

Moving on. How many of you have never seen blooming crepe myrtle?

Here's a picture for you. 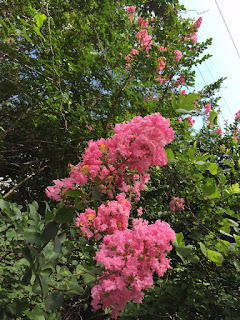 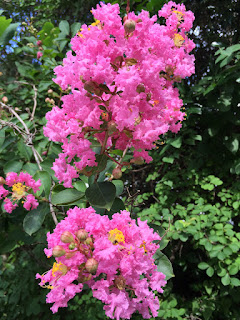 It may be the laciest blossom of all. The bees love it and get all up in those cha-cha skirts. Isn't it lovely? The blooms also come in white and lavender, depending on the variety.

So there I was, walking along, listening to my audio book on my phone, looking at things like crepe myrtle and this 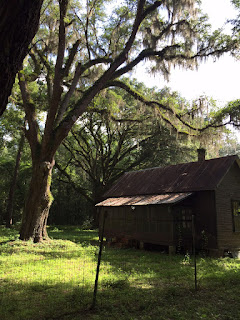 when the damn book ended so I switched to a podcast of Wait, Wait, Don't Tell Me! and it was the one that had my favorite guest-interview ever on it. It was with a man named Kevin Fitzgerald who is a veterinarian, comedian, and former bouncer for The Rolling Stones.
I could listen to him talk all day. But here's that podcast and to hear the part about Keith, you only have to listen for about one minute and thirty seconds.

I know I've posted about this before but fuck it- it is well worth repeating. Not only because he refers to Keith as the "hippiest cat in the world," and "so nice," but because it's so funny. That part about the spider? Priceless.

I stopped by the Post Office and here's what I found waiting for me. 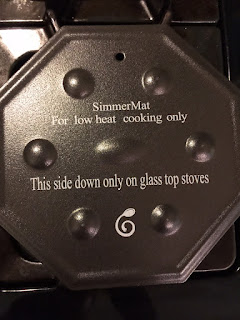 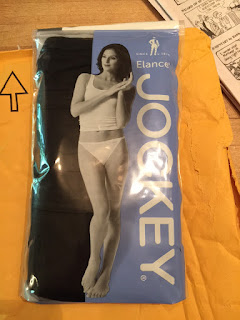 I must tell you despite the fact that I will be garnering jealousy and hatred, that picture represents exactly what I look like when I wear these underwear.
I know. I know. Hard to believe that a woman in her sixties who has birthed four children can look so damn good but it's just the truth.
In fact, that may well be me. They probably snuck into my bathroom and snapped that picture of me as I was, uh, cradling my hands together and posing in my underwear.

So. There you go. I think I might make some bread today to make Bruschetta out of to go with our crowder peas tonight. I need to call tech help for our internet. We are getting dropped way too often on all and sundry devices. And yes, I am loving my dishwasher.
Oh! And I need to pick figs!

Another good day in Lloyd.