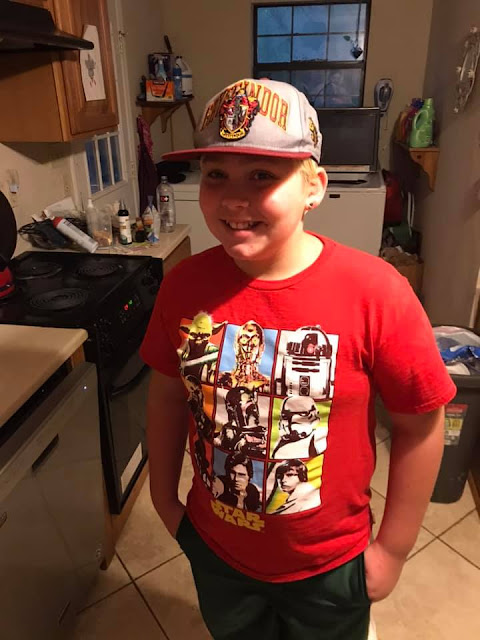 I did not take one dang picture today but there's a picture of my O-Boy that I stole from Lily's Facebook post with pictures of all the kids on their first day of school. He looks so much like his mama that it astounds me. Can you believe he's going to be eleven soon? Somehow, as impossible as that is, it's even more unbelievable to me that he was ever the darling little baby boy I took care of and loved and sang to and played with and told stories to and read books to. I remember feeling this way about my children as they grew. Like- Who came and stole my babies and replaced them with these kids?

I just went back to the year Owen was born and found this picture. 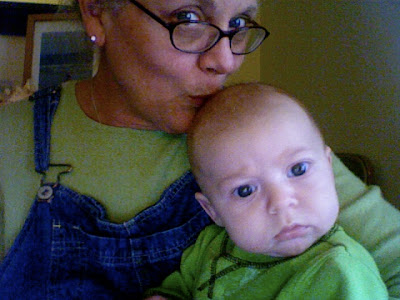