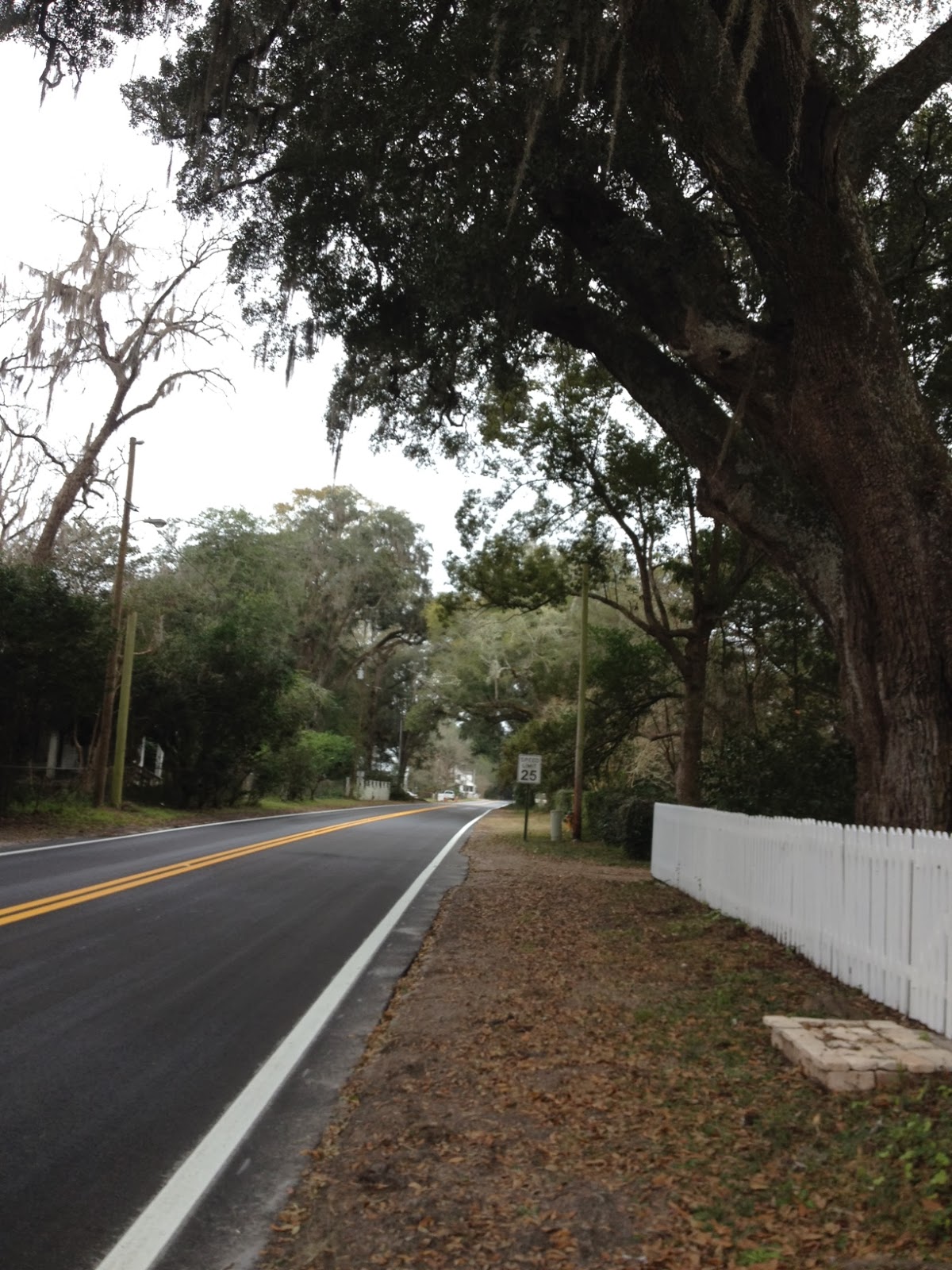 I woke up this morning feeling a little shaky. Like a drunk coming off a bender. Not that bad, but a little. I've had no substances but the antibiotic and a little melatonin before bed so it sure wasn't anything like that.
I checked my what-do-you-call-it? Mental state? Waking up is tricky. I'm okay for a few minutes but then it comes back- that clutch of the belly, that panic. But today, it didn't come. I can feel the physical buzz of it in my limbs but the mind part is better. A few hours so far of some relief. Enough for hope.

I actually got dressed for a walk and despite the fact that it was gray and chilly and even misting a little, I strode out the driveway. I didn't walk so far but I walked. I came back. It was all right. It was all right. I moved my body in the moist gray air across the ground and I didn't die.

I found my iPod, I've plugged it in. I can take that tomorrow. I can listen to music or I can listen to Keith Richard's autobiography if that is what soothes me. My spirit totem animal, speaking into my ears, a testament to what the human can survive and live to tell the tales. This time tomorrow, it may be over.

Today, though- still here. I'm going into town later to take care of my boys for a few hours. I talked to Owen on the phone last night. He said, "Mer. Lemmetellyousomething." That's how he says it. One word. "Okay," I say. "Tell me." Then he tells me stuff and then again he says, "Mer. Lemmetellyousomething," and off he goes again. I wonder what he'll have to tell me today. He is a boy who is full of observations and thoughts. I am glad he likes to relate them to me. We like to discuss them, we like to enlarge on them. We like to explore a topic until he is bored with it and then we go on to the next. I look at Owen and Gibson and I am in stark wonder. You already know that. Still- I can't say it enough. It's like if I say it over and over, perhaps the true meaning of the feeling will be more appropriately described although it's not really possible.

So far. Me too. Let's all of us keep surviving until such time as we can try to do even better than that.
Lemmetellyousomething- it could happen.