Because Sometimes I Just Need To Remember 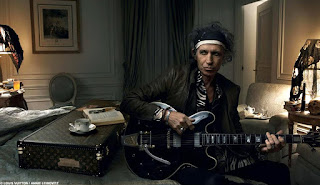 I'm feeling Keithy this evening. Sometimes when life just gets overwhelming and I begin to feel too old to matter I think about my spirit totem animal and it's all right. Somehow, it's all right.

I've got "Crosseyed Heart" on the box and I'm home alone and the sun has dipped below the trees and I really don't have much to say. Luckily, there are at least a billion, if not more, pictures of Keith Richards online, so many of them so familiar as to be...well, totemic.
Just google Keith Richards, Annie Leibovitz and you'll find a treasure trove of them. Annie actually got her start as a photographer when the newly fledged magazine Rolling Stone needed someone to shoot the Rolling Stones international tour in 1975 and she, because she had a credit card and could get a plane ticket, got the gig. 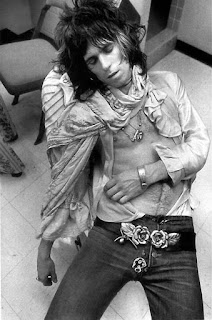 She got some amazing shots and also picked up a nasty little drug habit on the tour which she had to overcome but hey- history is what it is. 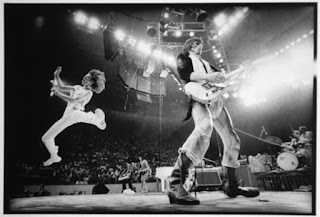 Times were simply different then.
Mostly. 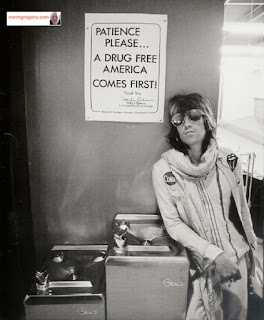 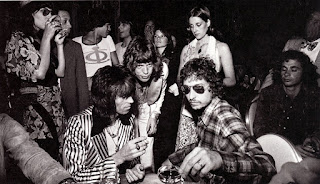 And of course, there are so many shots of Keith with his kids, with his women (a far fewer number of those than you'd think), with his wife. With his grandchildren. 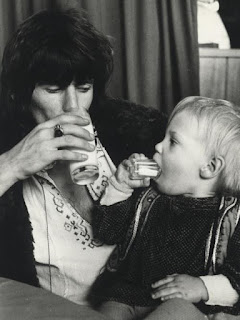 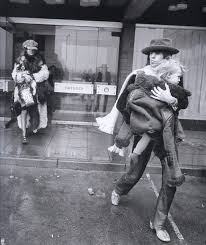 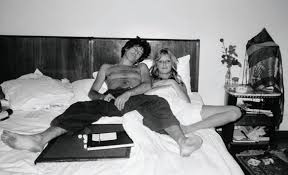 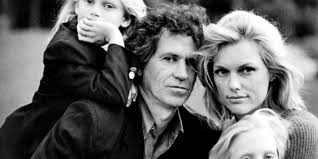 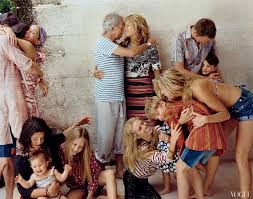 I don't know why I love that old man so much.
I guess because he lived.
So far, he's lived.
He's lived a thousand lives, he's still here. He's still playing music, he's still loving his wife, his family.
He's broken every rule there is to break and he's done it all with style and with, dare I say it?
Joy.

Thank you for indulging this old woman tonight. We shall now return to our regularly scheduled program where I am the old grandma who has baby chickens in her bathtub.

But let us not forget that Keith Richards, with his bandmates, has been part of my life since I was old enough to realize that music could save me.


They did then, and sometimes, they still do.

And Keith can still make me happy.

Gold rings on ya, Keith.
Thank you.