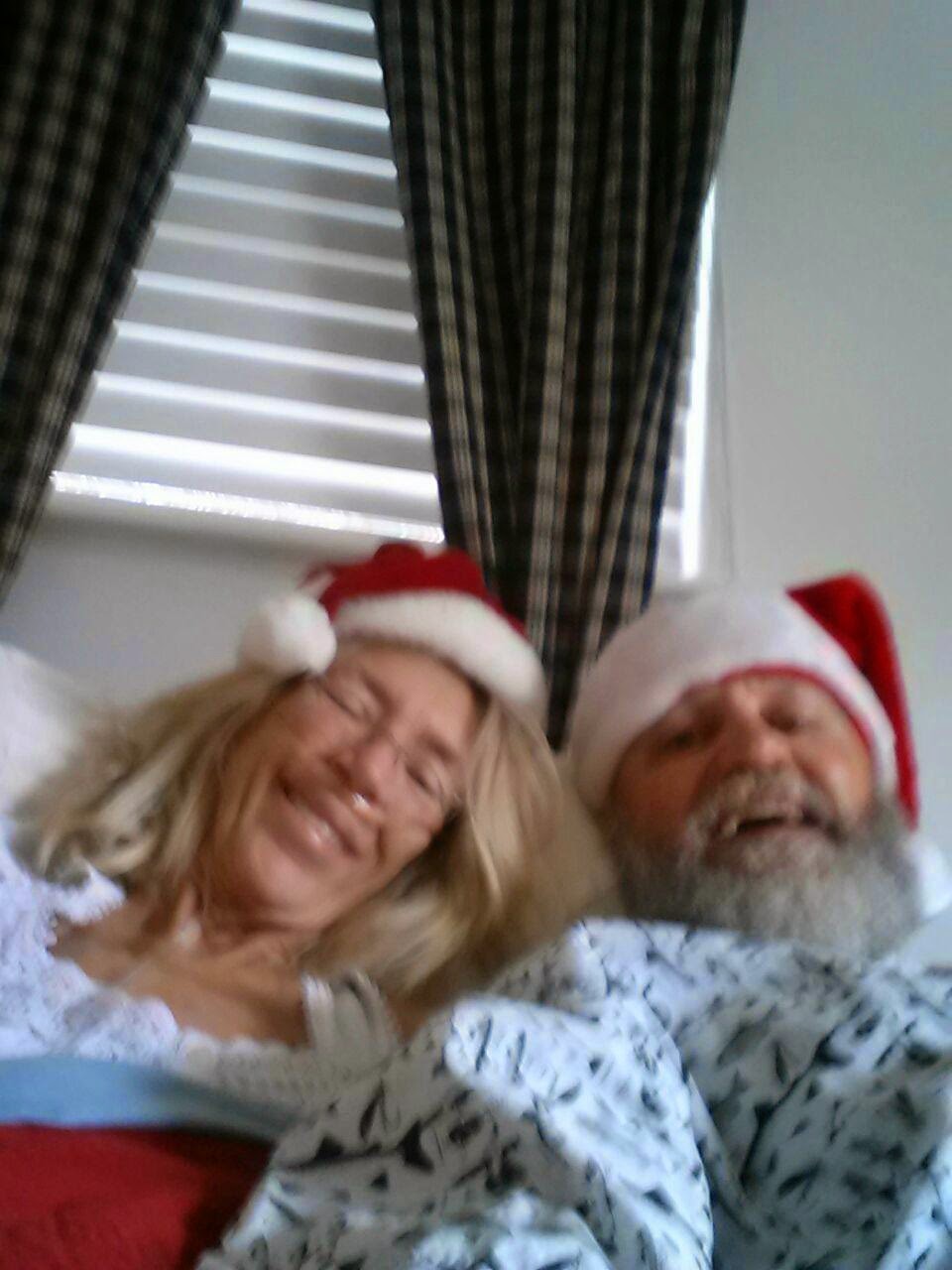 I got a call this morning at eight a.m. Slug that I am, I was still in the bed.
It was Bug. He was crying and said, "Mary, I think Kathleen has passed."
"I'll be right there," I said.
And in less than thirty minutes I was, which is sort of a miracle in that their house is about fifteen minutes away.

I got there and another friend was already there. The pastor from Hospice who was a good friend of Kathleen's. We all met at the Opera House doing Casablanca, the three of us. And that man is a good soul, a good egg, a laughing pastor. I was glad he was there.
Bug was still sitting by her side, holding her hand, telling her how much he loved her, how amazing she is. And my god, she was so beautiful. I wrote a final post on her blog just a little while ago and in it I said that she was ethereally beautiful. And she was. And she looked incredibly peaceful. She died in her sleep and that is how she wanted to die and she died at home and I am so glad she got to do that. In her own bed with the sun streaming through the windows.
Light and love, baby.

I sat with her too, on and off for several hours. I stroked her arms and kissed her face, stroked her hair. The hospice angel nurses came and they did everything that needed to be done and dressed her in her favorite yellow dress. I took her diamond studs out, trying so carefully not to hurt her, which is odd, but that's how it is. Bug gave me a silver bracelet with a turquoise in it that she bought in Arizona when they traveled six thousand miles on his Harley, from one end of this country to another.
That was one of the dreams she had that he helped turn into reality.
I swear to you, when she told me she was going to take the trip I almost slapped her and called her a fool. I thought, "Okay. That's going to kill you."
It did not.
It made her so happy.

In the last four years since her diagnosis, she has been to Spain twice, taking her dad with her, she met and married Bug Tonski, took that trip across America, went to Europe with her best friend Vicki, she and Bug bought a piece of land with a partially destroyed house on it, rebuilt it, brought her animals and many of her plants over and started a new life there.

Oh, and besides all of that, she continued with her gardening, her meetings, her activities at the Opera House, her present-buying-and-making, her cooking, her animal-tending, her laughing, her dancing, her life and more travels.
She planted a fucking orchard, y'all.

It's funny. She never wanted to say that she was "battling" cancer. She talked about that on her blog a lot and in real life, too. She was an old hippie, like me, and we believe you should make love, not war. And she loved her life so much that the weapons of mass destruction the doctors gave her were able to do the fighting for her and she just continued on with her joyous existence.
And it wasn't easy.
Chemo is one hard motherfucker to live with. Forget cancer- chemo's a bitch.
But it did not slow her down. And her wonderful doctor at the Oncology Center in Thomasville, Georgia, figured out just what to give her that she could tolerate and he always told her, "I can't cure you, but I can give you more time."
And it was good time. Not wracked-in-pain time. And if I could remember how to spell his name, I would do it. And if could find the picture I took of him with Kathleen I would do that but I can't right now.
We called him Dr. McCutie Pie.
Because he was.
And oh, how we adored him and how he adored Kathleen.
Anyway, no, she didn't battle. She just kept on loving. Kept on being ALIVE!

Right up until this morning.

The funeral home guy came and took her away after we'd all said our good-byes. I loved that she got one last bit of sunshine on her face. What a beautiful morning it was!

Glen came as fast as he could get there and he and Bug and I came back to our house and I made a huge breakfast with sausage and eggs and cheese grits and biscuits and sausage gravy. I had never made sausage gravy before but Bug loves it. So I called Billy and he told me how and I did it and it was good. Then I went back to their house, wrote that post on Kathleen's computer, took Bug to the funeral home to sign some papers, and now I'm home.

I'm so glad I met her. I'm so glad I got to spend time with her. I owe her so much I can't even tell you. I've never met anyone who has had a life like hers. I swear to you- she'd tell me stories and I'd be thinking, "She's making this shit up."
But she wasn't.
She was brilliant and a scientist and an artist and a clown (really- a professional one) and such an amazing friend.

Bug took that picture of them yesterday. He surprised her with a visit from Santa.
When I was there yesterday, she told me twice, "This isn't so hard."
Of course, the woman was on a hell of a lot of morphine and thank god for that. Still, I'm just so glad that the last days were not so hard. So glad.

And thank god for Bug who loved her and made so many dreams of hers come true.

And by the way, he's going to give us her last three hens and her two ducks.

That makes me so happy. Ducks? Be still my heart.

And one more thing for now. All of you here, all of this community, embraced Kathleen and gave her so much love and support and you will never know what that meant to her.
Thank you.

This Solstice do something wild for Kathleen, okay? She would love that.

She is dancing with the stars right now. I'm so glad to know that her energy, her essence, is dancing free and wild. She can breathe just fine now, she can laugh and dance her way to the ends of this universe and the thought of that just makes me so happy. 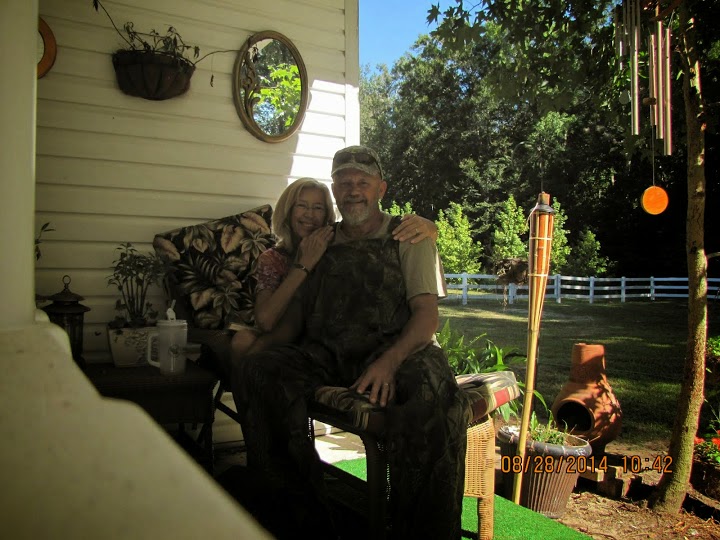