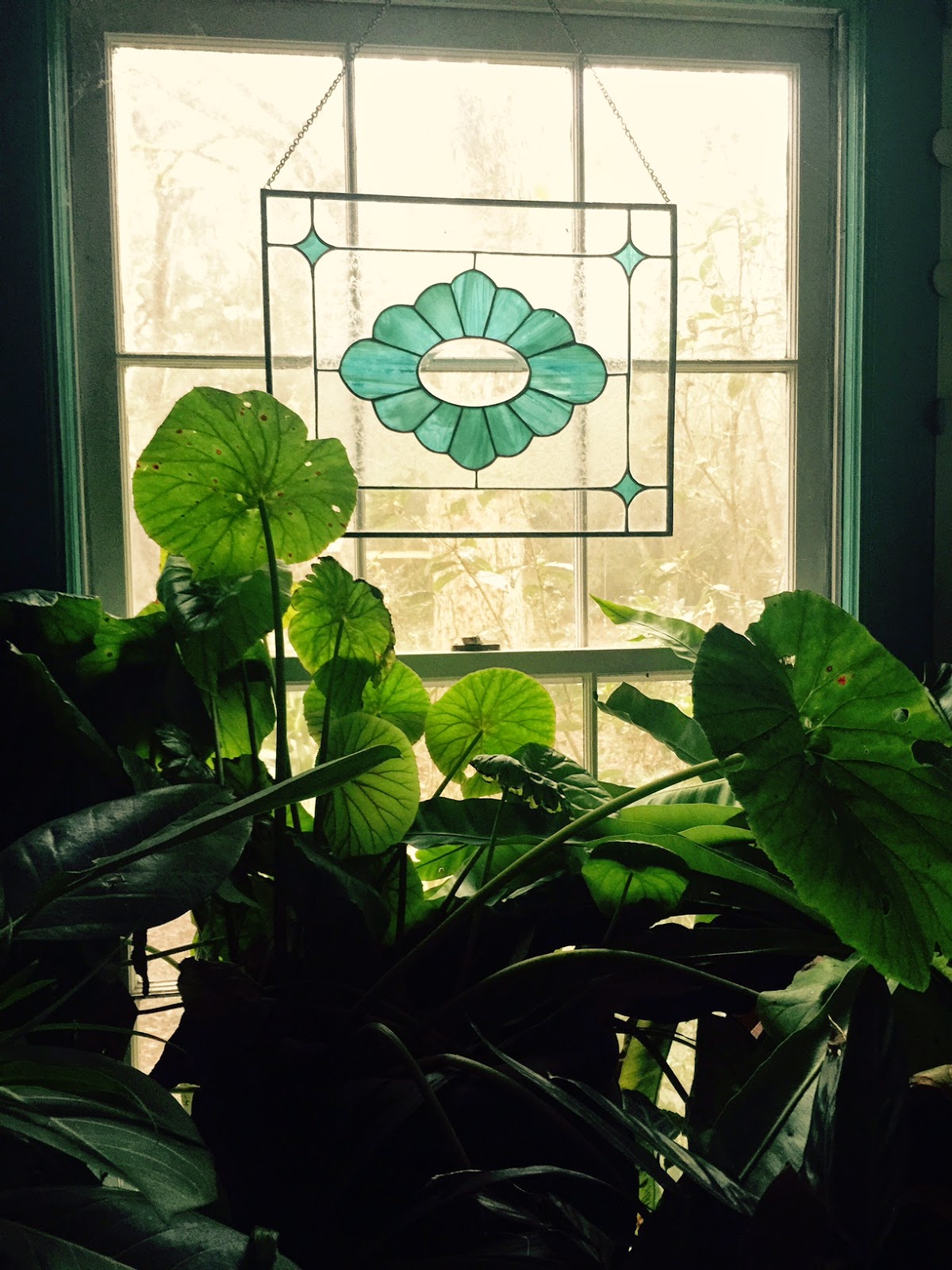 It's peaceful in my head today, too. This is delicious and just as it's hard to put together the words to describe the place I find myself in when I am having anxiety, it is hard to find the words to describe what this relief feels like. It is not a perfect peace, but it is nowhere near the red zone. And just as I have no idea why the anxiety comes, I have no idea what lets me release it.
And I feel that even saying that is wrong. I do not "release it." I don't think I have the ability to do that any more than I would have the ability to release the feelings I might have if my head was on fire.
Does that make sense?

I don't know and I don't care.

Yesterday was so busy. The appointment with the NP went okay. They seem a bit spacey there. But they drew my blood (the little nurse said, about the vein in my left arm, "Ray Charles could hit that!") and my NP actually gave me a prescription for a few Valium and I didn't even have to beg. And that was that. I called and made an appointment to go see the dermatologist to check out these places on my back that just don't go away. That will be early tomorrow morning and my plan is to take myself to breakfast afterwards and sit in the steamy bacon-and-fried-potato smelling warmth of the Waffle House and eat raisin toast with apple butter and eggs and watch the grill man do magic.
One needs something to look forward to. The nice little carrot at the end of the stick.
After I got home yesterday, the boys came out and then Jessie and then May and Michael and it was so nice to have everyone here. A large puzzle of a T Rex was done in the hallway 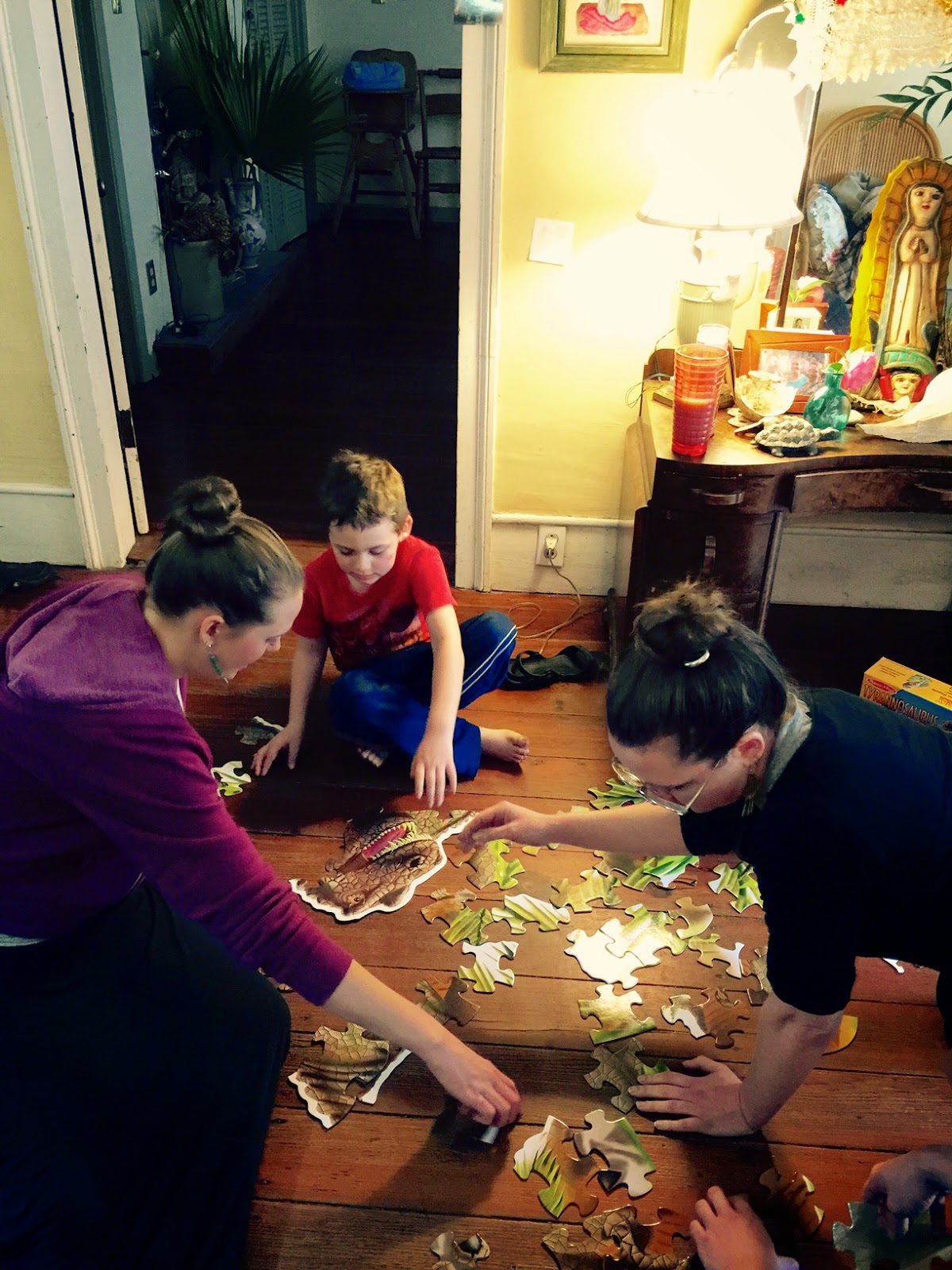 and the girls went shopping in my closet which made me happy. I picked greens from the garden and sent everyone home with some. I gave May and Michael eggs. And after everyone went home, I asked my husband if he would take me out to eat Mexican food and he did and then we came home and watched two episodes of The British Bake-Off, the last being the finale of season four, and it was so fun. Both of us love that show and I'm not even sure why.
It's just so sweet. Pun very much intended.
Then we slept very well, watched over by our cat.

This morning's mail brought my new (used) CD player which I ordered weeks ago AND a beautiful article from the NYT about the new book of photographs of the Rolling Stones, sent by Ms. Coyote in a real envelope all the way across the country. I am doing laundry. I don't have to go anywhere today. It is getting chillier but it is not going to freeze. I bought a new broom yesterday and I hate it and I am going to take it back tomorrow.
Is that a first-world problem? I feel certain that defective brooms are a problem everywhere in the world. Somehow it's not the same as getting a new $400.00 Dyson and finding that it doesn't suck properly. I never take things back just for the reason of "I don't like it," but in this case, I believe I will.

And there you are. I feel as if I have awakened from a nightmare, even if I am still in bed and in danger of falling back into it. That may happen but for right now, I am okay. It feels as delicate and tenuous as spring, this peace, but I will take it and love it for all it's worth, for however long it lasts. 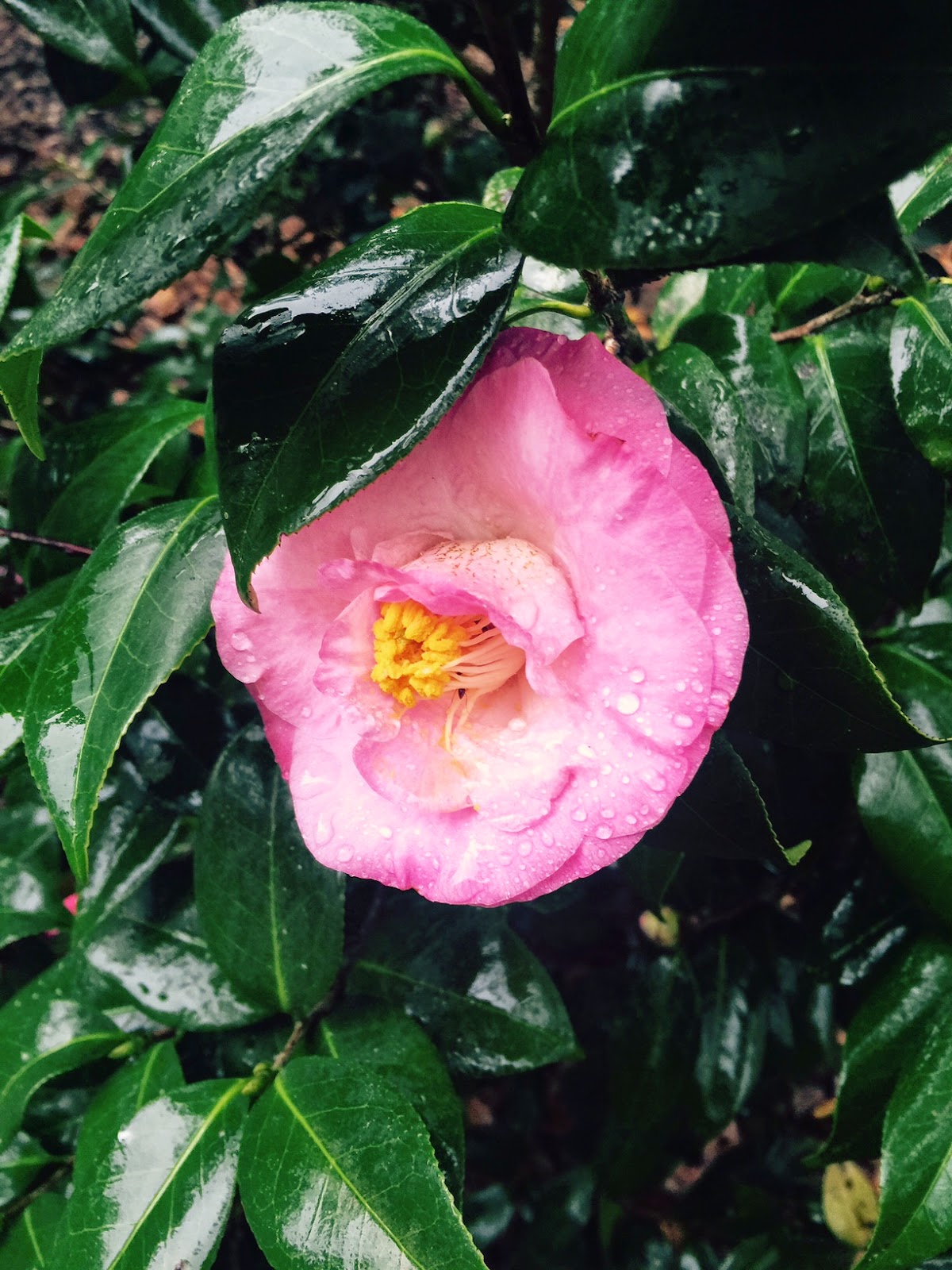 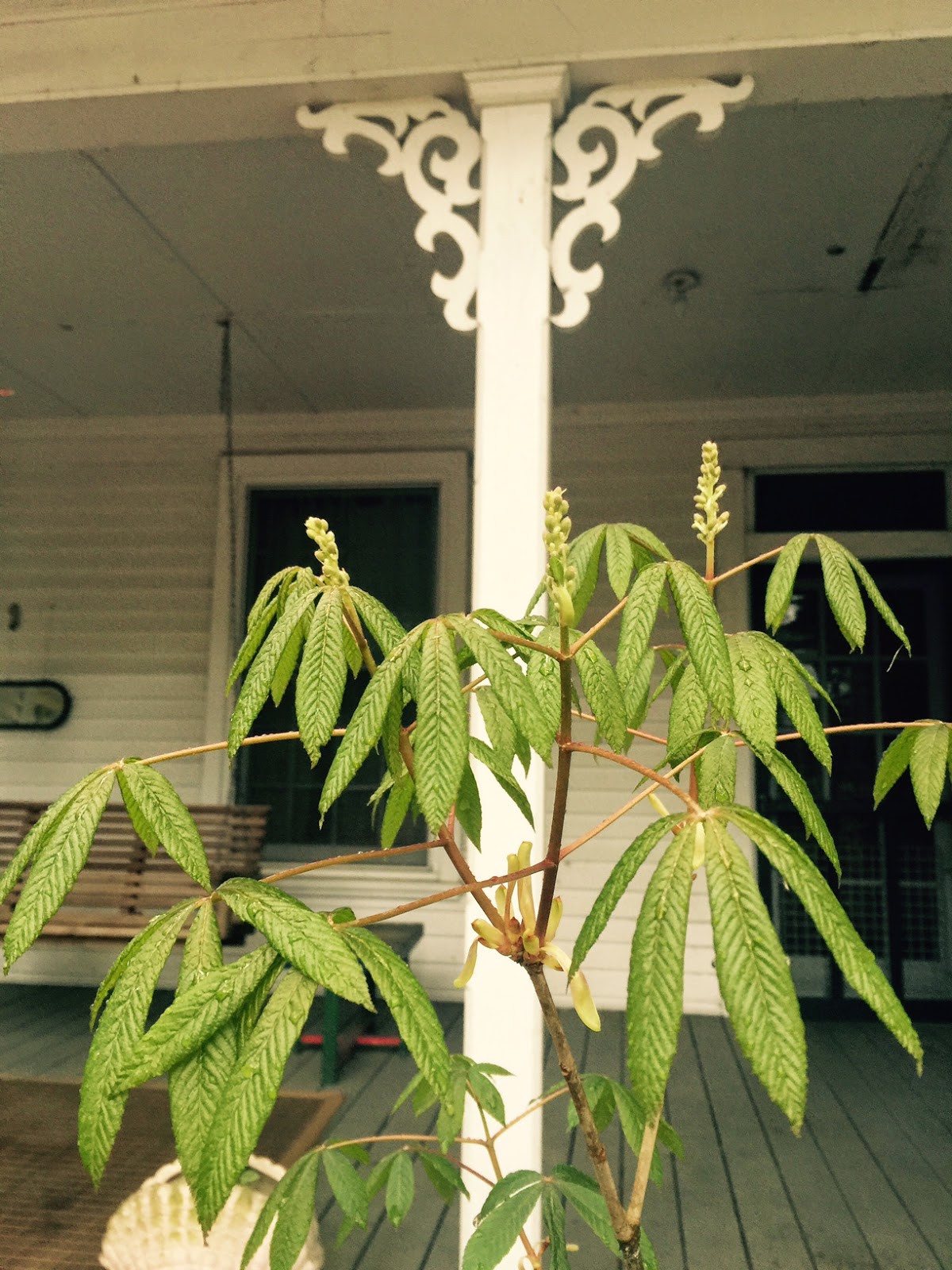 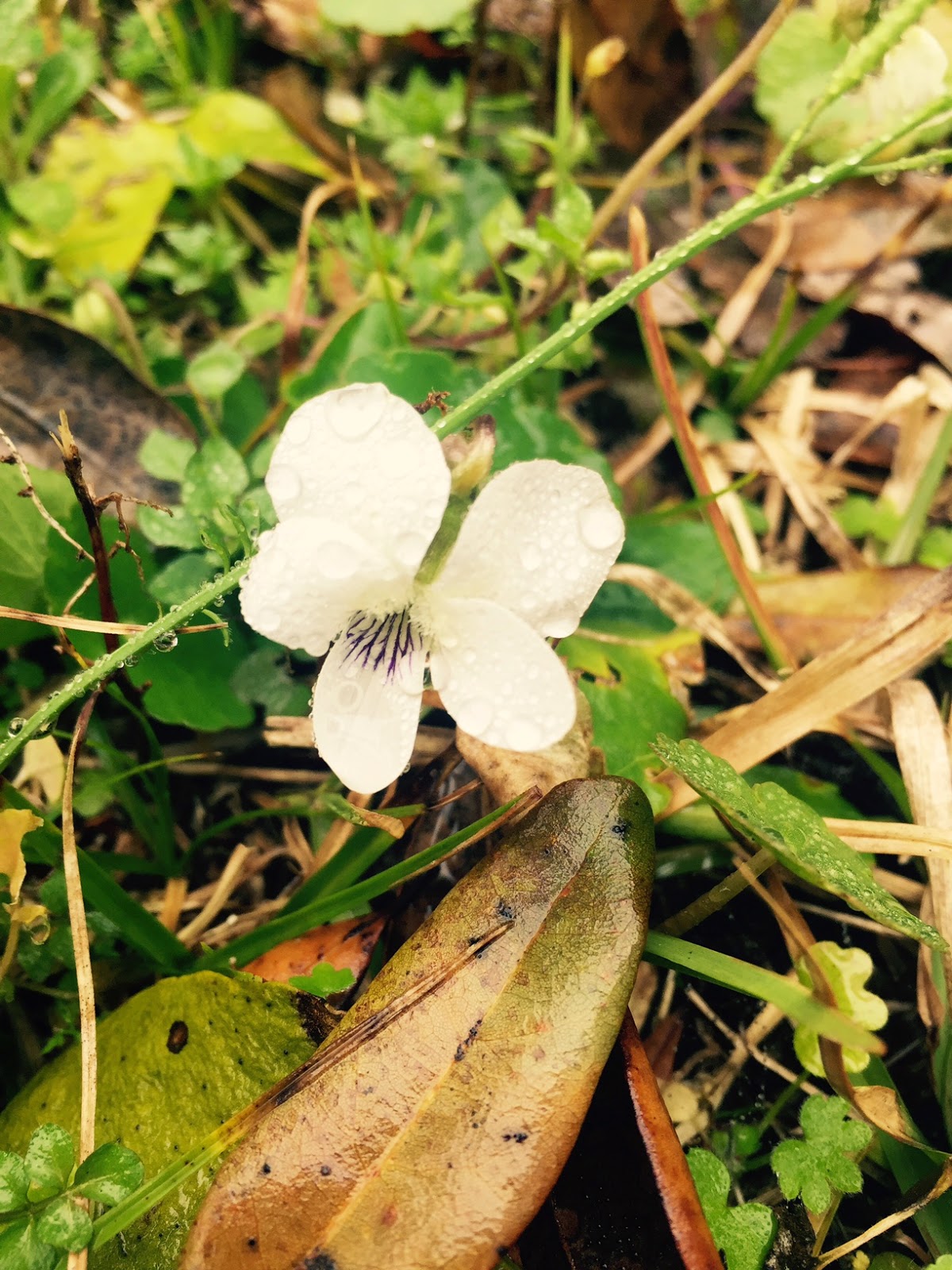 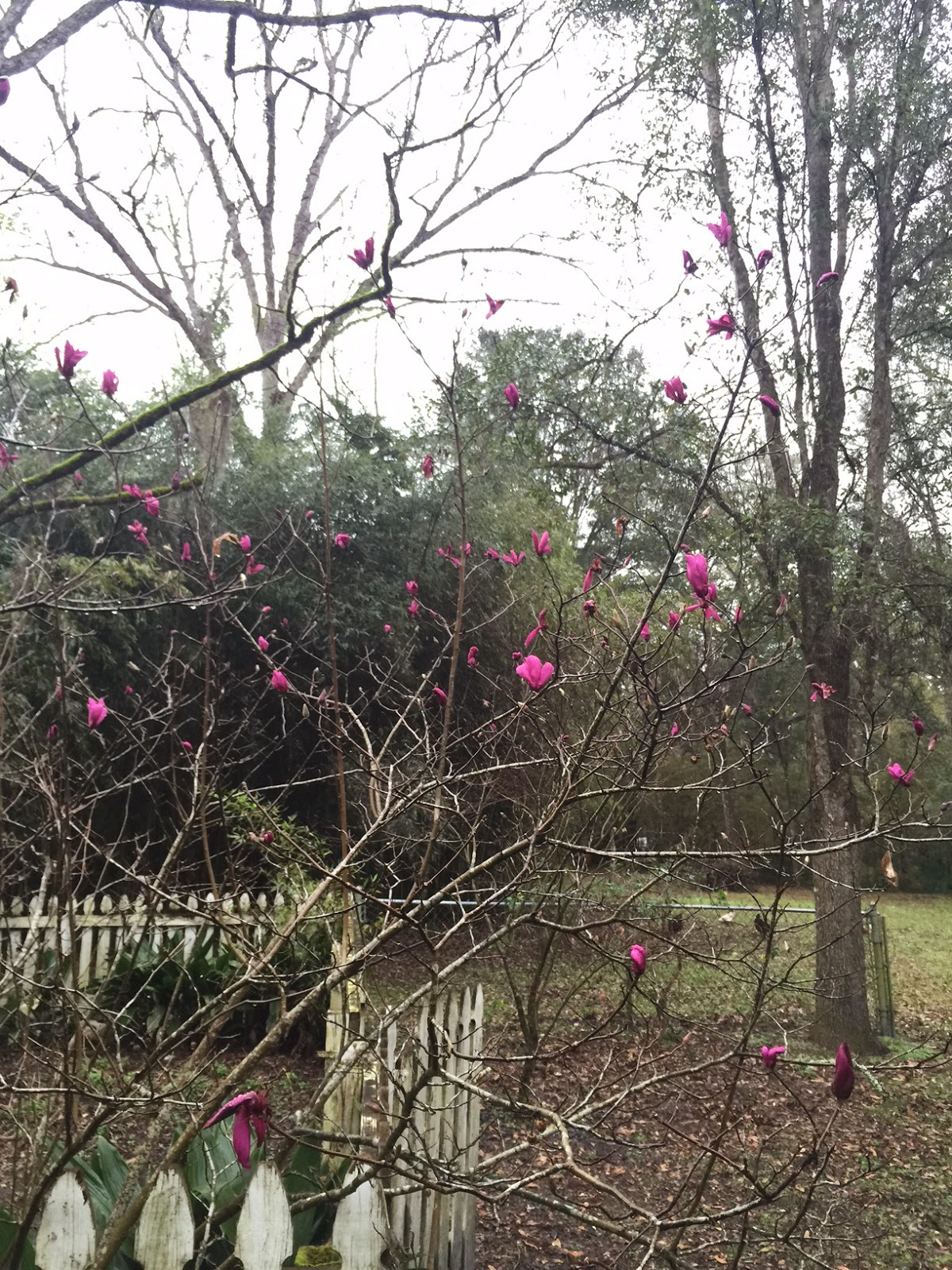