I woke up late this morning from absolutely the most bizarre spate of dreams that I've ever had.
And I've had some bizarre dreams.
In the one I was having when I woke up, I was trying to throw a birthday party for Jessie and she was about five years old. I had not organized a thing, my house was a disgusting mess, and parents were looking at me and saying things like, "I don't think we can leave our child here."
One couple glared at me so harshly that even before they said anything I told them that I would not blame them at all if they took their child home because things were such a mess and that really, the safety of one's child is the most important thing of all. I WANTED them to take their child home. I did not like them. All the while the guests were coming and I was trying to do laundry and cook for the party and I was realizing that Jessie's room was a complete disaster and that her clothes needed to be sorted through and the too-small things given away and I could not cope. What a horrible mother I was! At the same time all of this was going on, Hank seemed to be having some sort of LGBTQ fun gathering of friends which only added to my guilt because the house wasn't fit for them either.
But before that dream I'd dreamed that Oral Roberts had built a Mayan-themed tourist attraction right down the road from me and I was enraged because they had appropriated a culture which I deem most high to make their filthy lucre off of AND they had done strange things to animals to make them more exotic like tying the tails of parrots around their perches so that the tails resembled cork screws and of course that made me furious too. Mrs. Oral Roberts said, "Don't you just looove my birds? Aren't they beautiful?"
Then we move on to the surfing competition.
Don't ask me.
And the riding-a-bike-and-getting-lost dream.
I mean, please. My head was so jumbled and I was so exhausted when I woke up that I was seriously ready to go check in to a facility where they would give me drugs and let me sleep without dreaming.
Or at least I considered it.

Jessie texted before I even woke up asking if anyone wanted to go to Aunt Louise's farm which is a place nearby where every fall they have a corn maze and lots of animals and a little train and two big stock waterers full of corn to play in and all sorts of fun stuff. At first I couldn't even imagine doing something like that but in a while my dreams faded a bit and then when I went to take my meds I realized that I had not taken them the day before and so the spaciness I felt all afternoon yesterday and the crazy dreams and the spaciness I was still feeling could probably be attributed to that.

And eventually I pulled myself together and drove down the road to Aunt Louise's and I'm glad I did. It had turned sunny and was still cool and it was just a gorgeous day and Lily brought her babies and also, Darling Lenore who is staying with the Hartmann's while her parents are off celebrating their anniversary.
Pictures! 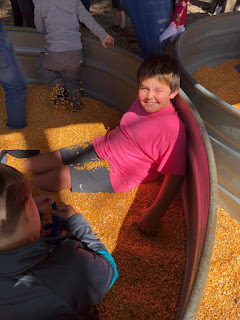 I so wish they had a vat of corn for adults to get in. 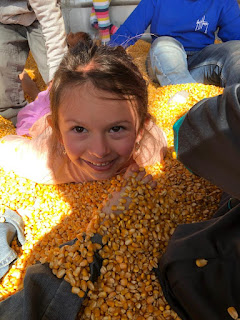 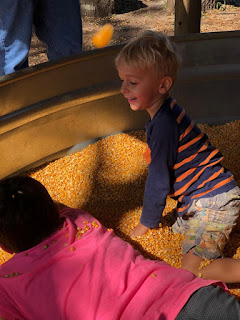 August helping to cover up Gibson.
I am sure that parents all over the place are finding corn in odd places as they get their kids ready for their baths tonight. I saw one boy with corn behind his ears. I told Owen about that later and he said, "So you noticed that too?" 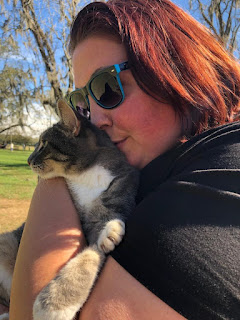 The absolutely most friendly cat I've ever met. 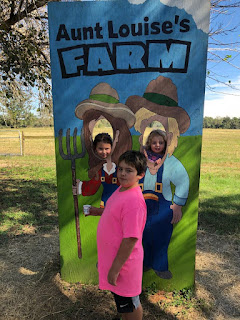 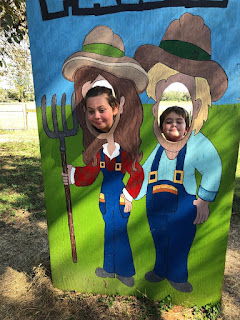 I love this one. Lily was saying, "Owen, let your brother be the boy! Your hair is longer than that anyway!" And it is. 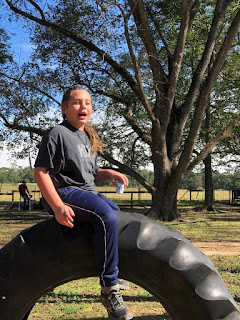 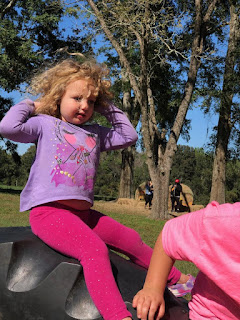 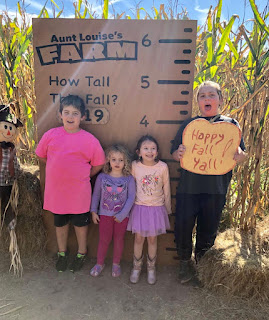 The requisite height picture taking opportunity. Do you realize that Owen only has to grow four more inches and he'll be as tall as I am?
Jesus.

Anyway, it was all fun and there were alpacas with their huge eyes and Hollywood style eyelashes and miniature donkeys (yes! I want some!) and chickens and goats and Highland cattle and geese who looked like they were dressed in bridal gowns and a very large tortoise and some pigs and a little train hauled around by a tractor and a big wagon hauled around by a tractor (Levon's favorite) and a blacksmith and popcorn and cotton candy.

Aunt Louise has got it goin' on!

And then I came home, knowing that while I'd been gone, Mr. Moon had tilled the garden.
And this happened. 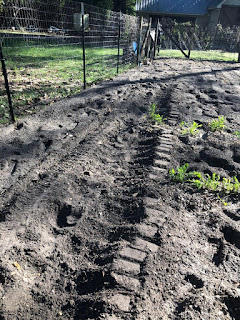 I got down on my knees and prayed those seeds into the dirt.
Here's the very primitive map I made of what I planted where. Without this, I would not have a clue until everything came up. 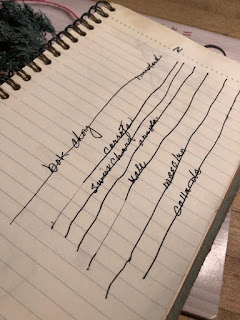 There are also broccolis and cabbages planted that are not on that page but since they were plants, not seeds, one can assume that I know what they are. One might be wrong although I did stick the labels into the ground too. I planted shorter rows than I usually do because we never need as much as I plant and everything in there at this point can be watered with one of the four-corner sprinklers which is a good thing.

I told my husband after I'd finished that I now felt at least 20% better than I had before I planted. Dear god but it's just something I have to do to feel whole and complete. I forgot to get beet seeds so I need to get back out there but for right now, this second, I feel good. I've had my shower and I had a good time with the grands outside in the sunshine with other people about and a Highland bull licked my arm and his tongue was rough. I hope the salt of my skin made him happy.

Perhaps those dreams got some sort of evil ya-ya's out of my system. I do not know. The one about the birthday party is perfectly understandable but the Oral Roberts Mayan-themed tourist attraction and the surfing competition and the bike dreams are completely beyond my ability to discern meaning from. Perhaps there is no meaning and they only occurred because my brain chemistry was disrupted.
Who knows?
Not me.
I don't know shit.
Except that being outside with my grandchildren and getting my greens in the ground are two things that make me feel as if I am being who I was put on this earth to be. As I also told my husband, I am probably not a very evolved woman. The most basic things are the very things that make me happiest.

I have no problem with that.