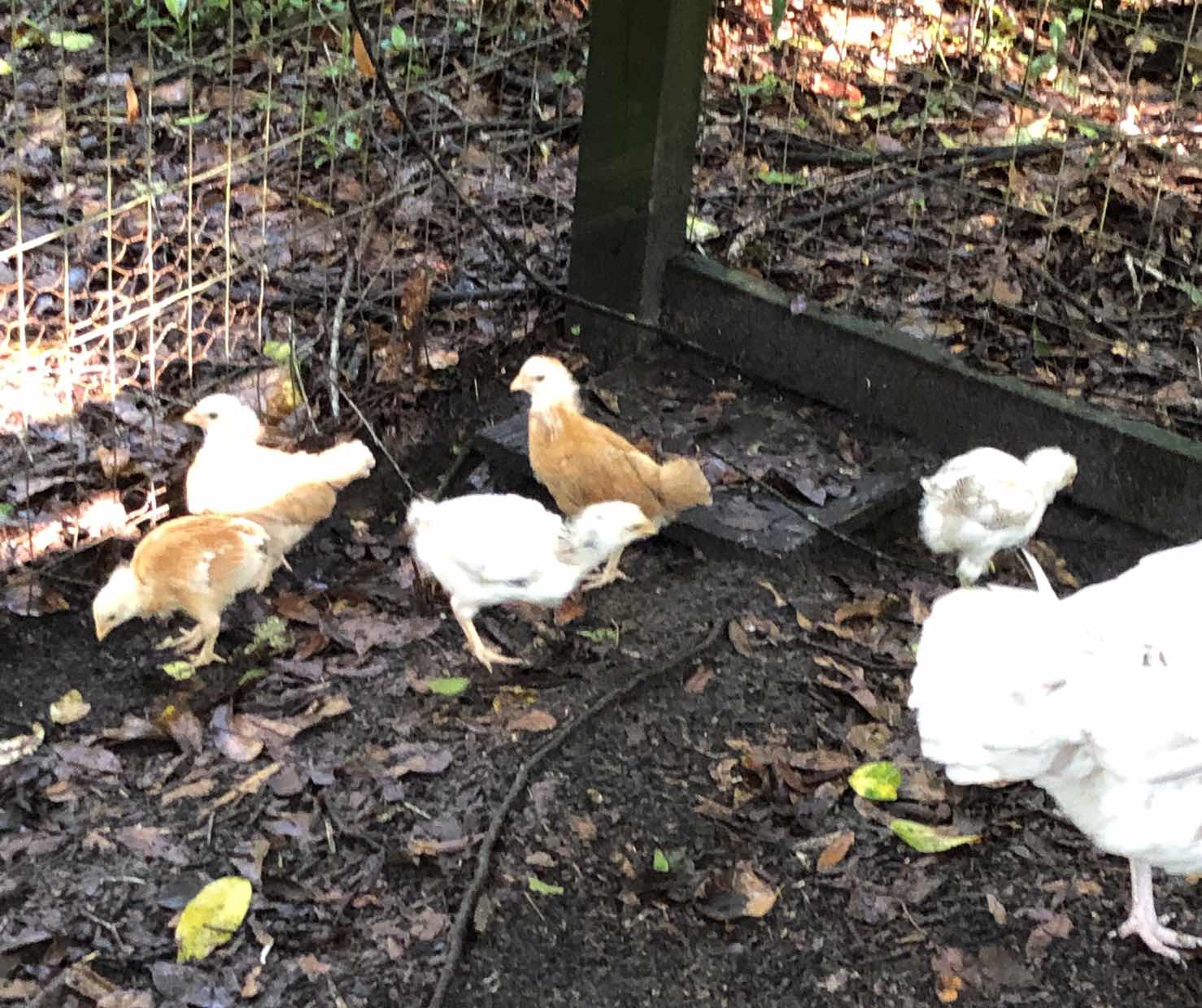 The chicks are growing as chicks will do and these are wild ones. They run like a tiny herd of dinosaurs when I approach even though I’ve never done anything but bring them food and water.
I think Darla has brainwashed them into thinking that I’m a monster out to crush them.
Still writing on my phone. The newest time estimate to get our internet back is 10:00 pm tonight.
Hahahahahaha!
I didn’t even call them today but instead went to centurylink.com/chat. You know, for a change of pace.
I did indeed chat with someone who apologized for the inconvenience and assured me that engineers were addressing the problem. And then wanted to know how I’d like to be informed when my service is restored.
Every tech person I’ve spoken to on this issue seems obsessed with this question. Do I want to be called, texted, or emailed? I think they focus on this in the hope that I will believe that this issue will indeed be resolved at some point but I am losing faith.
Me. Moon actually called someone he knows today who works for Centurylink. This guy, and I am not kidding, is Mr. Moon’s taxidermist.
Yeah. This is not my beautiful life and yet, it is.
So the guy did some checking and reported back to my husband that some “card” got fucked up (my words, not his) and that they’re having a hard time finding a replacement.
This doesn’t sound reasonable to me. Does it to you?
Supposedly, this card situation happened at the substation and that may be the substation about a block from my house. I don’t know. But I can imagine that no one’s too concerned about the fact that the Lloyd area is without phone or internet services.
“Eh- what the hell?” I can imagine them saying in some office somewhere, perhaps housed in a trailer the way our water company is. “It’s just Lloyd. What do they need internet for? Hahaha!”
Or something like that.
So anyway, I am pretty sure that 10:00 pm will come and go and I still won’t have WiFi.
Have they heard about Amazon Prime? Maybe they could sign up for the free trial and get a new card delivered overnight.
Yeah, probably not.
I’ve had the most boring day ever.
I took a walk in between rainstorms and although it wasn’t that hot, the humidity had to be at least 98%. The rest of the day has been mostly about the recovery required after the walk which translates to not much. I did go work in the garden for awhile but it started pouring rain again so I came in and took a nap.
And, well...that’s pretty much it. I could have done some ironing but my contract states that unless I have TV to watch, there will be no ironing. Without internet we have no TV, thus no ironing.
I could have cleaned something but that might have been unpleasant so again, no.
I’m still listening to the David Sedaris diaries and I have to tell you that whether it’s because he quit drinking or because he got into a higher income bracket or both, his writing loses something as the years go on. It’s just not as punchy. Or even interesting. However, I’m sure that on a personal level he’s much better off and I’ll be sad when I’ve reached the end of the book which is just about to happen and in all actuality I have no right to criticize anything that David Sedaris does or says.
But when did that ever stop me?
Mr. Moon just got home. He went over to Jessie’s house today and stayed with August so that Jessie could take Levon to the doctor. It’s his turn to be running a fever but instead of having a lot of snot, he has pink, puffy eyes. He was diagnosed with pink eye and Jessie was told to bring him back if the fever continues. In other words- hmmm...we’re not sure what’s going on but I’m sure that August was in heaven, having his Bop all to himself. 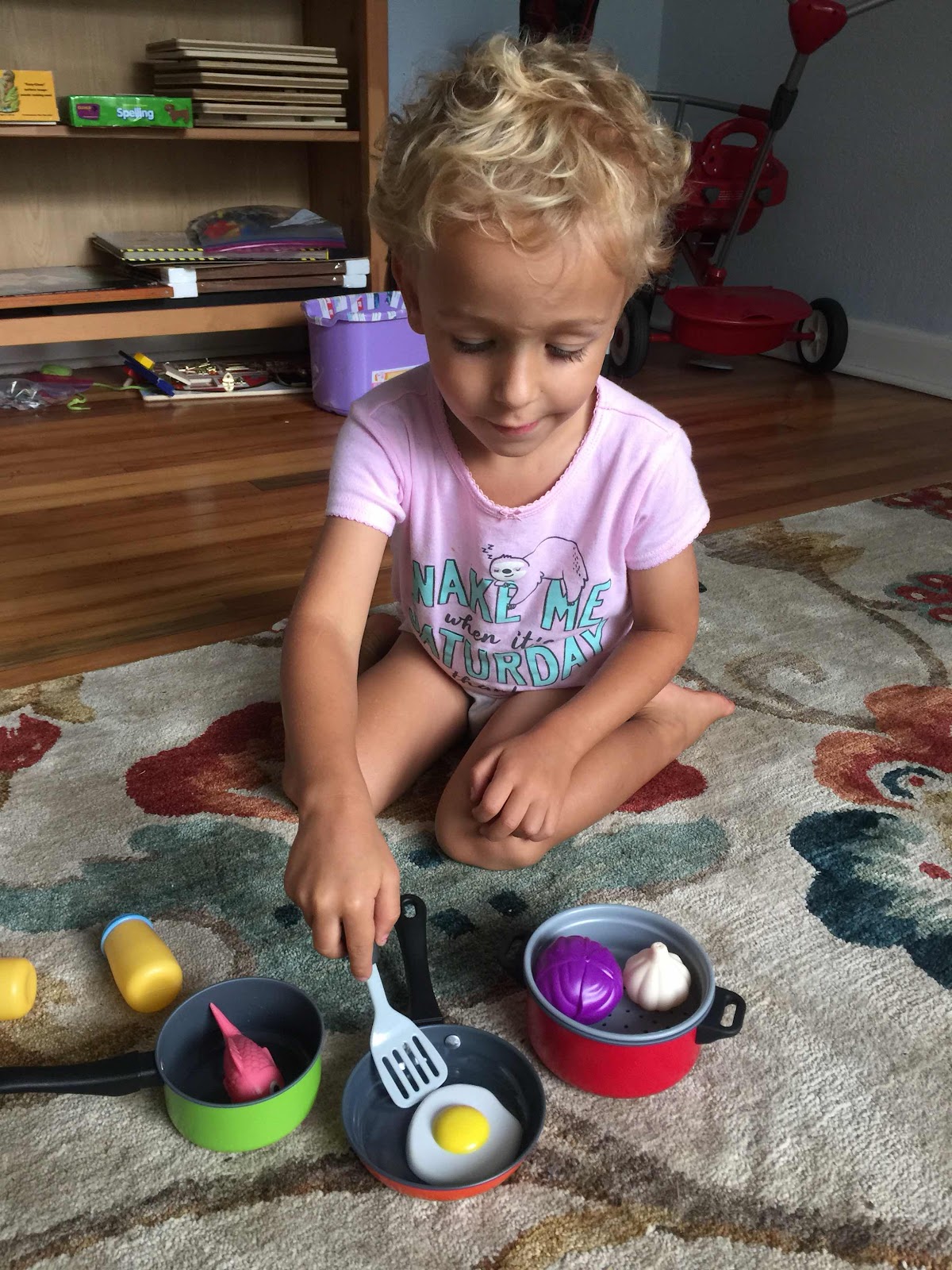 Here he is, cooking up a hearty meal for his grandfather.
Jessie told her daddy that Levon cried all the way to the doctor, wailing, “Augga! Boppy!”
Those boys love their Bop.
As I may have stated before.
Tomorrow I’ll get to hang out with the boys while Jessie goes to an appointment. I know that they won’t be nearly as excited to see me but they’ll just have to deal with it.
While I was somewhere in my house today someone left a little flyer in my screen door. 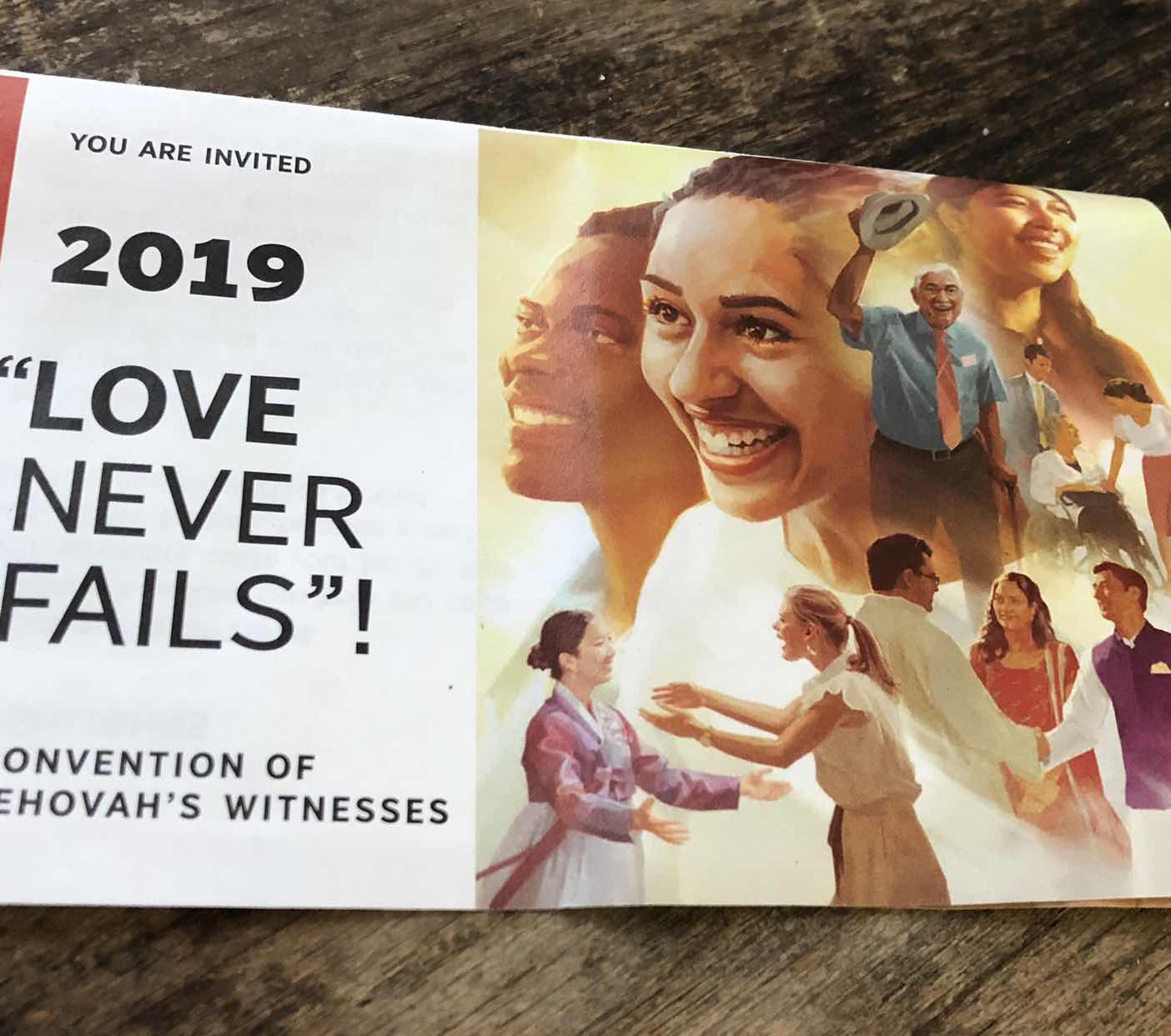 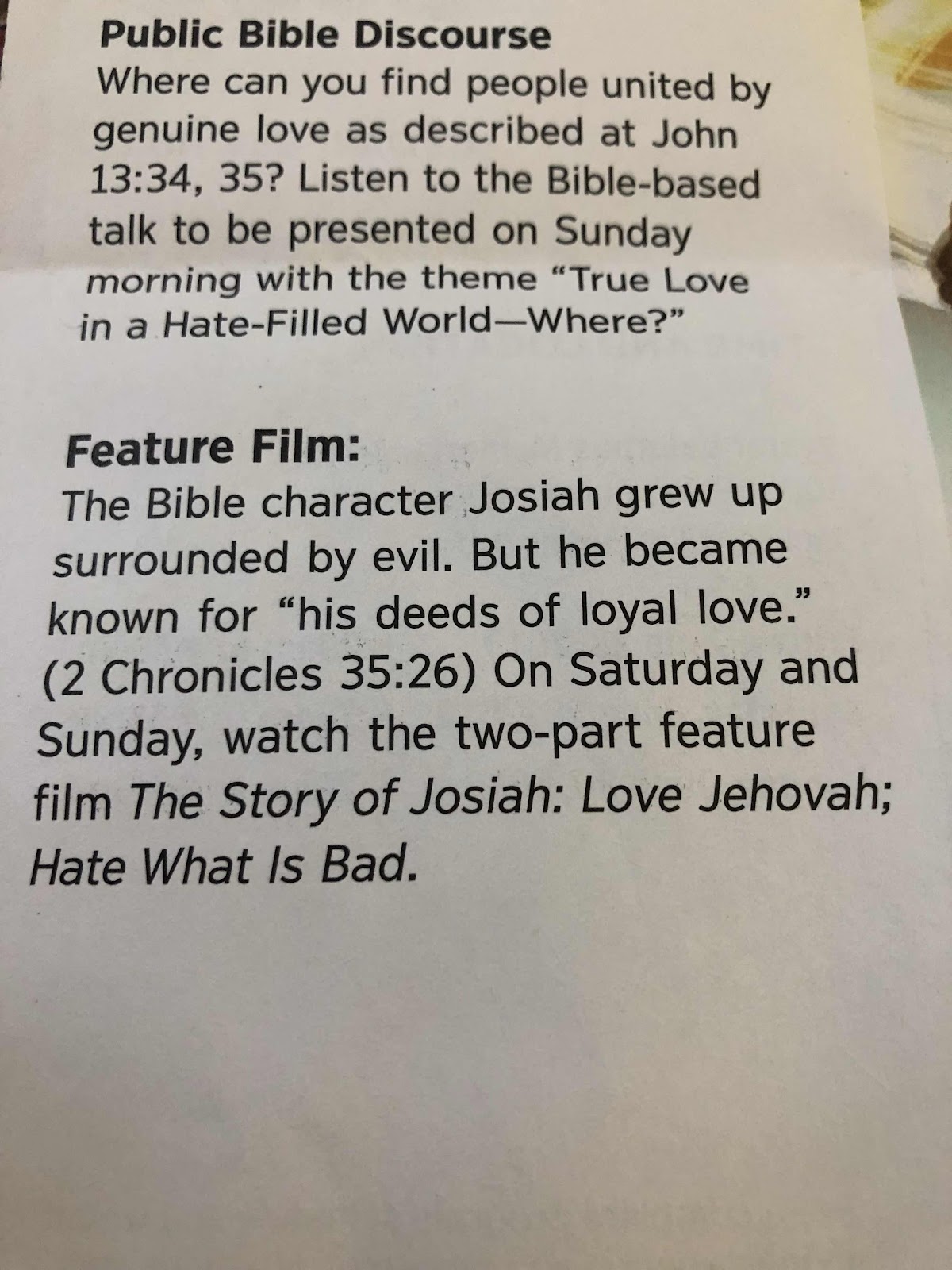 That pisses me off so much. I wish I knew where the person who left it lives. I’d go to their house and leave one of my copies of Keith Richard’s autobiography on their doorstep. And perhaps a schedule of the Stone’s current tour.
And OH MY GOD!
It’s a miracle!
The internet and phone are back on.
I got a text message and it’s true.
Do I give credit to Jehovah or Keith?
Maybe just Centurylink.
See you tomorrow.
Love...Ms. Moon