What I've Mostly Been Doing Today 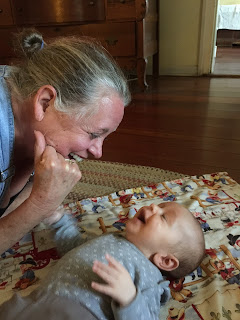 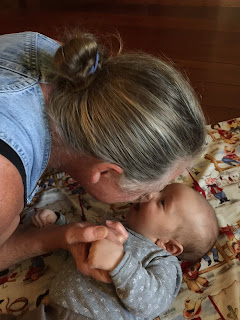 And now I'm making shepherd's pie. I was going to make spaghetti but Jessie and I watched a clip of Keith Richards on Jimmy Fallon talking about his love for shepherd's pie and how there had to be one backstage for every gig and that if anyone bust the crust before he got to it after the show, there would be murder and mayhem.
So we decided that we would have our own shepherd's pie and it's in the oven now.

Time to make a huge salad.

The roof over my bathroom and side porch is dried in. Whatever that means. It sounds good, right?
Those boys have worked hard. And Jessie and August and I have laughed a lot.

It's been a fine Sunday.
I hope yours has been too.