I Believe It Is Nap Time 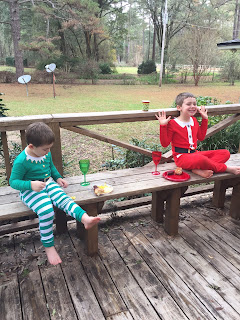 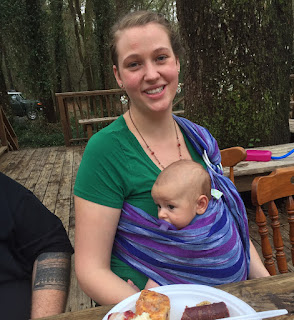 Breakfast on the deck.

And then presents. The first present Gibson opened was one that he had wanted so much that we could barely get him to open another.
"Here Gibson! Open this one!"
"Nope."
He played and played and played with that present. Some sort of Hulky thing. I don't know. He sure did love it. When we left, he was still playing with it while the fellows were setting up the trampoline.
Yes. A trampoline.
Oh dear. 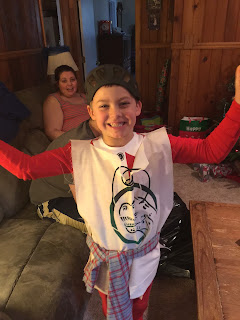 Hank made Owen and Gibson knight costumes. Gibson couldn't bring himself to try his on. But Owen did. That boy was wild with joy. Wild, I tell you!

And what did I get everyone? 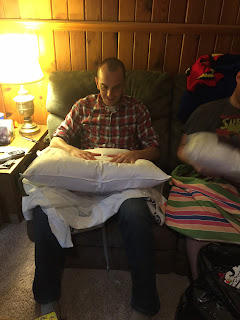 Down pillows! Wrapped in old tablecloths I've collected over the years which is pretty funny considering that one year I wrapped everything in pillow cases. 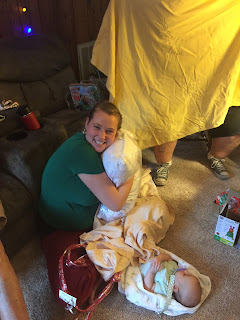 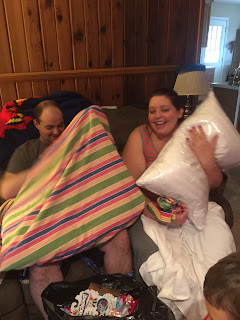 Everyone found them very squishy. And laughed.

Now Mr. Moon and I are home. He seems to be suffering from whatever it was that I was experiencing yesterday which was a bit like Flu Extremely Lite. He's sitting in his chair (with his new pillow) and relaxing. And I, for once on Christmas, feel at peace.

I hope you do too.