Thoughts From A Butt-Lazy Woman On A Hot Lazy Day

I can't give you the recipe for hippie apple cake because there isn't one. I'm sorry. I just make it up every time. The one I made this week also had sweet potatoes and prunes in it. And a lot of spices. And buttermilk.

I was listening to Beggars Banquet in the car yesterday and it made me think about how, when a woman turns sixty, a woman who still self-identifies as a hippie, it might be a powerful thing to go out into the fields to see if the cow gods would give her a mushroom to eat and to eat it, to then listen to music. A lot and a lot and a lot of music. And to contemplate what turning sixty means. 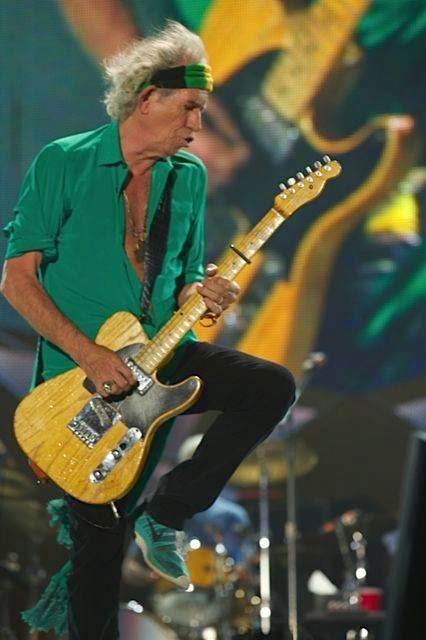 I just like that picture. It was taken in Tel Aviv last night.

I love the internet. "It was taken in Tel Aviv last night."

Buying long-handled kitchen tongs was about the best thing I've done in forever. They save me getting out the step stool about 50% of the time. I can reach the oatmeal with them. And other stuff.

If you mix olive oil and a little sesame oil and some toasted sesame seeds and some balsamic vinegar and a mashed garlic clove and some Tamari together- you got a damn fine salad dressing. Especially if cucumbers are involved in your salad.

To rid your shower floor of absolutely the most stubborn staining and mildew, apply a generous coating of toilet bowl cleaner with bleach. Let it sit for a good long while. Don't even think about scrubbing it. Wash it all away. I am not kidding you. Some one should pay me for discovering this.

The number one reason I could never become a raw vegan is because I love to cook food too much. It is part alchemy, part art, part instinct, and a large pleasure for me. Plus, you can't eat beans raw. I suppose you could but they would taste terrible and probably make you really sick and break your teeth.

BIG CHICKEN NEWS! For some unknown, mysterious reason, all of the young chickens went to roost tonight in the henhouse with all of the big chickens for the very first time instead of going into the small shelter in the coop. I would give good money to know which of them decided to convince the others to do this. And how. Chickens...they never cease to delight me, amuse me, and pique my curiosity.

Maurice may really and truly have an invisibility cloak. Tonight as Mr. Moon and I were sitting at the coffee table in the Glen Den watching Pawn Stars (yes, this is our life) as we ate our dinner, we suddenly realized that she was sitting behind us on the couch and we had both seen her leave the room a few minutes before. This means that she walked back in the door, somehow crossed the floor right in front of us and jumped up on the couch with neither one of us seeing her.
I mean, we were watching Pawn Stars, not Game of Thrones.

Yesterday Owen wanted to take a bath so I let him, of course. He's four and a half years old and I feel I can leave him in a few inches of water for a minute or two at a time now but during the course of about fifteen minutes I probably checked on him eight times at least. I walked in the bathroom once to see him on his belly with his face underwater.
"Owen!" I yelled.
He raised up his hands a little and stuck both thumbs in the air.
God, I wish I had a picture of that. That cute little butt, the back of his head, those two thumbs reassuring me that all was well. He was practicing opening his eyes under water.

Every time I put raisins in cake batter, I think about The Five Little Peppers And How They Grew.
Did you ever read those books? Does anyone ever name a child Phronsie anymore? If not, why? What a beautiful name.

"Stray Cat Blues" might be one of the most wonderful nasty songs ever written.
If you need to get a little primal juice flowing, here you go.

God, I love the internet.

Any thoughts you feel the need to share? The floor is open for discussion.