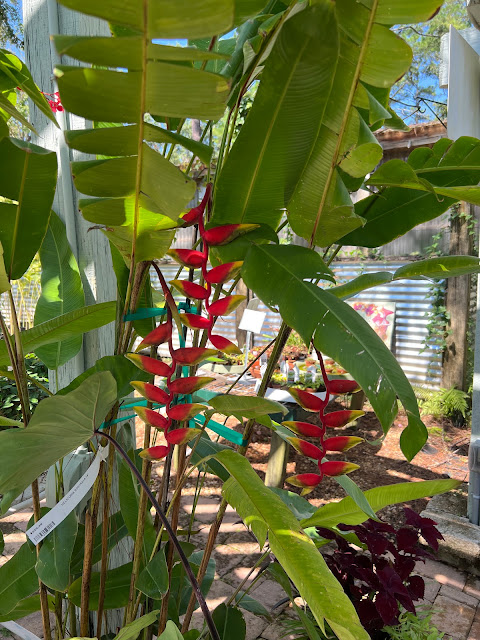 A few days ago Jessie and Lily and I decided to get a pedicure this morning. We asked May if she could come because she does not work on Mondays but she needed a day to herself after a long hard week of work and boy, do I understand that! So it was just the three of us and the girls wanted to get together fairly early, ten o'clock, which for me means I have to leave the house at 9:30 and that's about the time I'm really waking up these days. I mean, I get up earlier, but I just mess around for a long time, drinking coffee, reading blogs online, reading the news online, doing a crossword puzzle- online.
But actually, it turned out that it was no big deal at all and I was the first one to get to the nail salon. From Lloyd to the middle of Tallahassee only takes me about twenty minutes if I use the interstate. I usually go the back way down Buck Lake Road but I decided to get on the Big Girl road today and it wasn't busy. No problem at all.

We had such a good time getting our pedicures. We laughed so much. We even made one of the pedicure-givers guffaw a few times. I probably shouldn't tell you this but we can get quite ribald when we're together. To put it politely. I've been thinking lately about how my role has changed so much when it comes to being with my kids. For so many years I was the MOM, the one who always had the last word (well, sometimes, mostly) and was the absolute authority on everything. I was a grown-up. I knew shit. I never pretended that I knew everything but I knew how to drive and write checks and all that adult stuff. And that was a very specific role. Now, I am not in charge of anyone's behavior, my kids know far more than I do about a lot of stuff, and I don't have to pretend that I don't know anything about profanity or sex.
It's great!
There were quite a few "that's what she saids" today. We are easily amused.

After our pedicures we went to a local nursery. I was looking for a few very late tomatoes to try and see if we could get in another crop before it freezes and also, two plants to put in the beautiful pots that Mr. Moon gave me for Mother's Day.
There were no tomatoes which was not really a surprise, but Lily found a few plants she wanted to take home and Jessie found a cactus that is called something that has the word mammary in it, that had the prettiest little blooms and I got a bird of paradise that has two plants in one pot to put in my beautiful green planters.

And then of course, off to lunch! It took us at least ten minutes, sweating in the parking lot of the nursery to figure out where to go. It was ridiculous. We ended up at a sports bar place, believe it or not, that Lily had been to and liked. I saw an ahi tuna salad on the online menu and that looked good to me. And it turned out to be pretty good although the girls both ordered Brussels sprouts which I cannot stand. That is a food that no matter how it's cooked, tastes wretched to me. As soon as the kitchen put those little green hockey pucks on the stove, we could smell them.
"Y'all's Brussels sprouts are stinking up the whole restaurant!" I told them. They didn't care. I tried a bite of one of Lily's because once more I was assured that the way these were cooked made them delicious.
No. It did not. They were still Brussels sprouts. And what a bizarre name. Do they come from Brussels? I suppose they must. But to my mind, that is one more "s" than is necessary.
My tuna salad was delicious but not terribly healthy. I enjoyed it though.
Mostly I enjoyed being with my funny wicked girls and I wish May had been there because she is the wickedest of all of us.

I went to Publix and the lady at check-out asked me what I had planned for the rest of the afternoon. I stood there for about twenty seconds wondering if she really wanted to hear about me carrying the groceries in and putting them away, etc. I finally said, "Well, obviously I have no idea."

Last night's trapping was another possum and believe it or not, Maurice got herself in there too. That was before the possum. They did not share the cage. She hasn't been acting any weirder than usual so I guess she wasn't too traumatized.

I have been trying to do a little research on Dorothy Anne to at least find out her age. She does have a marking on her neck but Google image search is not showing up with anything. Well, a few death masks if you must know, which is a teeny tiny bit weird. 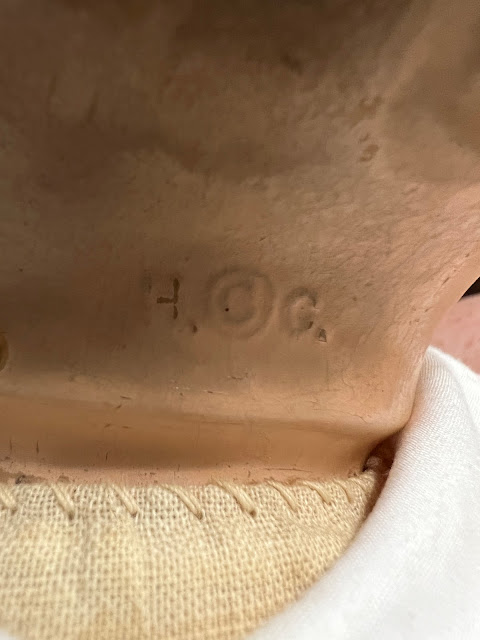 I have discovered that she is what is called a composition and cloth body doll although I cannot find that specific marking online. I'll try again later. But I do think I found a doll who looks very much like her from the 1940's made by the Ideal company. 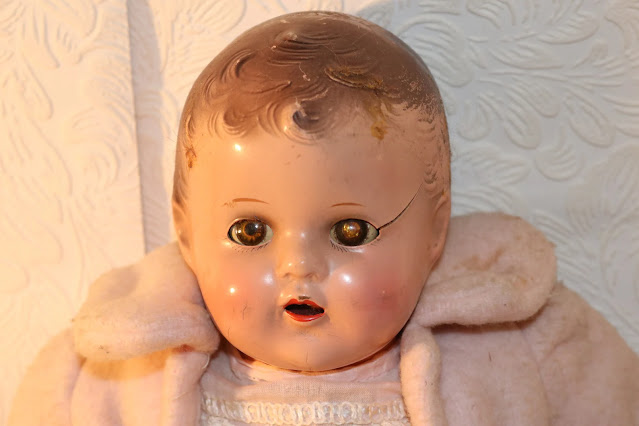 I know that my doll has no value on the market. She is cracked and her body cloth has a hole in it. The fabric is so thin around that hole that I am afraid to try and mend it. I think that I will just treat her with great and tender gentleness instead of trying to "fix her up." She does still have eyelashes! 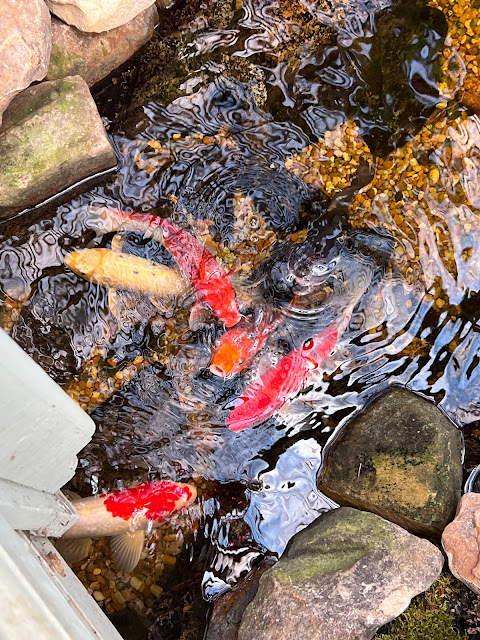 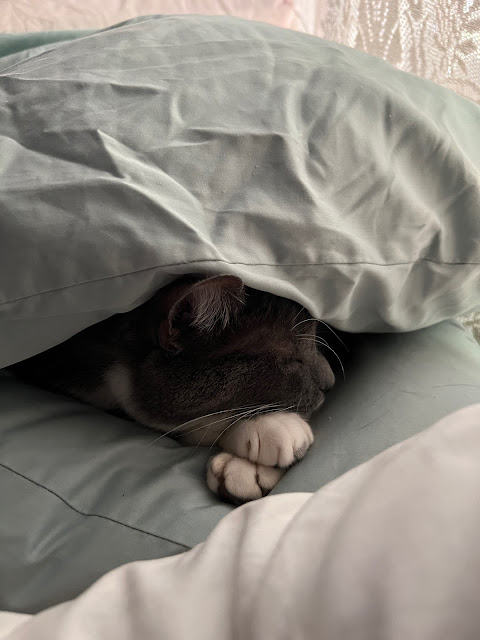 Jack the cat. I was making the bed the other day and instead of disturbing his nap on a pillow, I just laid the pillow that goes on top of it over him. He did not even wake up.
That's it for now.
Love...Ms. Moon
Posted by Ms. Moon at 6:20 PM