Some Cats, Some Books, Some Blah-Blah 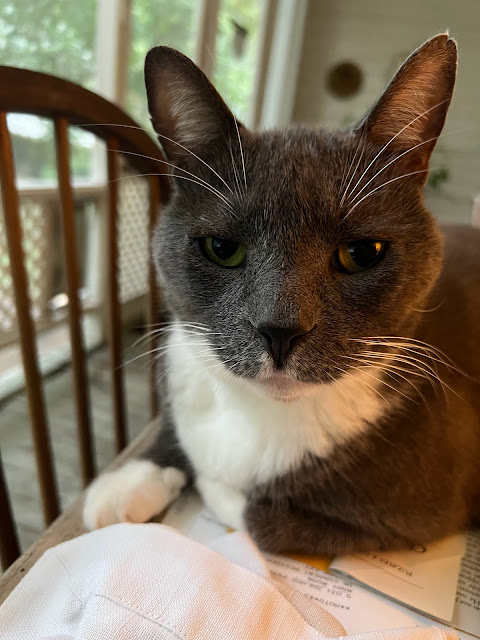 I am so tired tonight and I don't even know why. I did not take a walk this morning but instead met up with Jessie and Vergil and Mr. Moon at the restaurant where May works so we could see her and have a nice lunch all together.

And then I went to Costco and Publix and then I came home and that has been that. I know that being out in public can tire me like nothing else but it's not like I went to the dang circus.

Do you know what? I just realized that I really and truly don't have anything to say this evening. Believe it or not, this rarely happens to me. Even on days where absolutely nothing happens it always seems like something happened that was enough to capture my attention.

Want to hear a pet peeve of mine? That's something, I guess.
I rarely have that much in my cart when I go to Costco. I generally get a few things from produce that I like to buy there- the mixed cherry tomatoes, cucumbers, lettuces, spinach. Sometimes the cereal that Mr. Moon likes. Olive oil, balsamic vinegar, nuts. Things like that. And since Costco sizes are so huge, I don't really need to replace things that often. A bottle of their olive oil or vinegar will last for months and months. But the produce I do buy regularly. So anyway, I generally use the self-checkout because it's easy and fast. I know how to do it. I have my Costco card ready to scan and my payment card in my pocket where I can get to it quickly. But for some reason, the employees whose job it is to help with the self check-out see me and think, "Old woman who will hold up the line." And they come trotting over and start instructing me on how to do it and blah, blah, blah.
It truly makes me want to yell.
I never have yet but watch this space.

So that annoys the fuck out of me.

When I got to Publix I realized I did not have my list. I had it in Costco but I had somehow lost it. So okay, maybe I am an old woman who would hold up the line. I know, I know- I should make my list on my phone but I like to make my list with my special fountain pen on paper. Index cards, usually. I keep it on the kitchen counter and as soon as I think of something we need, I write it down. And I am lost without it in the store. But I'm pretty sure I got almost everything that had been on it today and for goodness sake- forgetting to buy smoked paprika would not have been the end of the world.
Plus- there's a Dollar General two blocks from my house! Right?

Tomorrow is my pick-up day for Levon and August. I'm extra excited because I'll get to meet the kitten living in their house. Jessie took on a foster kitty today. It looks like this. 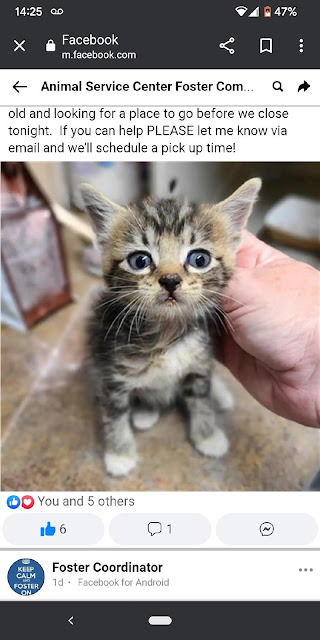 A real bebe!
She sent these pictures too. 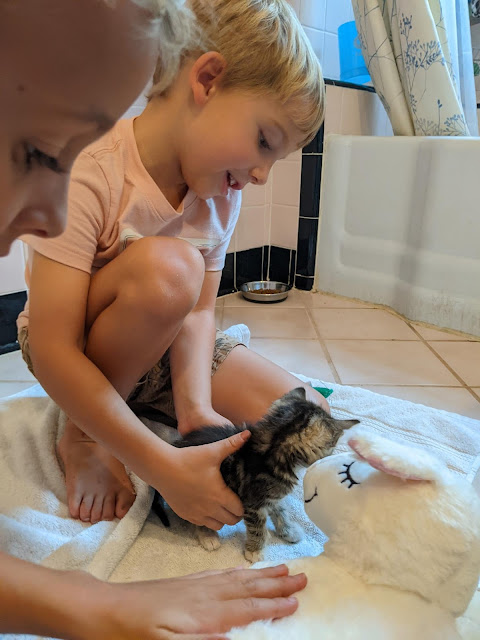 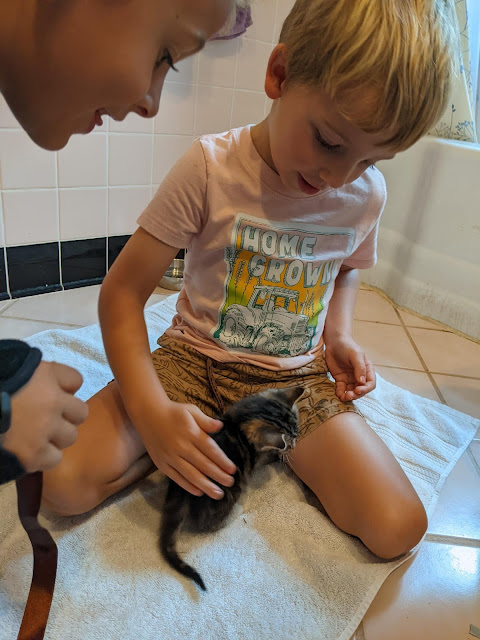 It's going to be a miracle if that tiny little wisp of a cat ever moves to another family in her life.
She came with her own lamb. 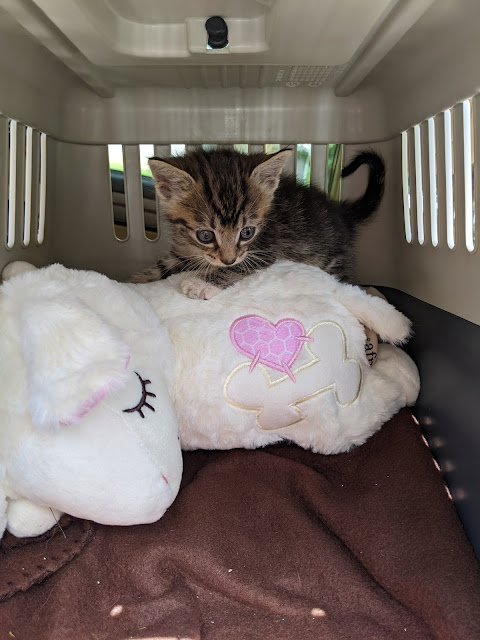 I would love to have a new kitten but I am so afraid that either Maurice or Jack would, if not kill it, traumatize it to the point that it would never crawl out from underneath a dresser.
I just finished listening to this book. 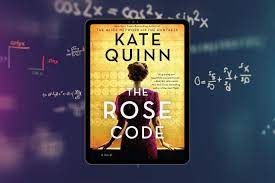 My neighbor recommended it to me and I did very much enjoy it. It's about the English codebreakers during WWII, many of whom were women. That was fascinating. The writing is very decent, the narration of the audio book is terrific, and I think that you, Liz (Boud), would especially enjoy it.
And this book, which I am reading with my eyes 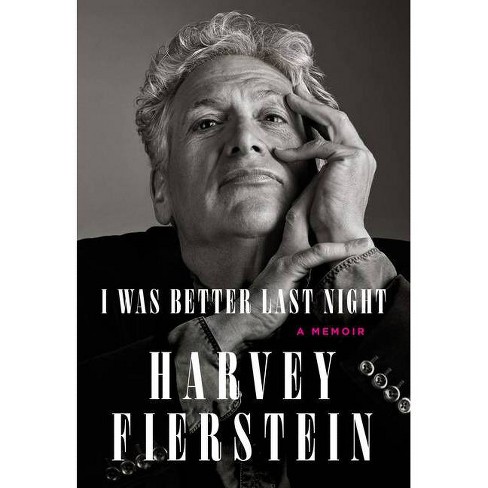 is one that I find myself thinking about throughout the day and looking forward to opening back up when I get in bed. I'll be sad when it's over.
Well, I guess that's enough for now. As always, I did find something to talk about.
Are we shocked?
I think not.
Love...Ms. Moon
Posted by Ms. Moon at 6:23 PM