I heard a cat snarl-up and yell-fest last evening and I think Maurice may have been involved because a little while later she came into the den and actually sat on my lap and wanted to be scratched and that is not like her. And then she slept cuddled up next to me and this morning was wary of going outside. She's outside now but staying close to the house, hiding under the rose bush. She thinks she's a lion or a tiger and I suppose it's good for her to be reminded at times that she's really just a fairly small house cat who can't lick a chicken unless it's a bad day for the chicken although she's hell on lizards and frogs. And old, diseased squirrels. And moles.

The sun made an appearance this morning and so has my better mood. I am not taking a walk this morning because last night I was so damn sore that I almost cried and fuck the turmeric I'm taking for it's AMAZING (according to many FB posts) anti-inflammatory properties. You know what? I realize that never once in my life have I taken a supplement or vitamin that did a damn thing that I could feel any actual proof of. Okay. Maybe St. John's Wort for a little while.
Ibuprofen, however, works a charm. Every time.

It's a strange morning here in that Mr. Moon is still at home. He's trying to set up the bird feeders again which I have a terrible feeling about. He's going to be absolutely enraged when Maurice pounces on a bird feeding on seeds which have been scattered from the feeder onto the ground. He's also taking business calls on his phone and so my usual peace is disturbed and I have a window into his typical day which is chaotic and completely busy and I have no idea how he does it. I myself am extremely agitato just from watching and listening. 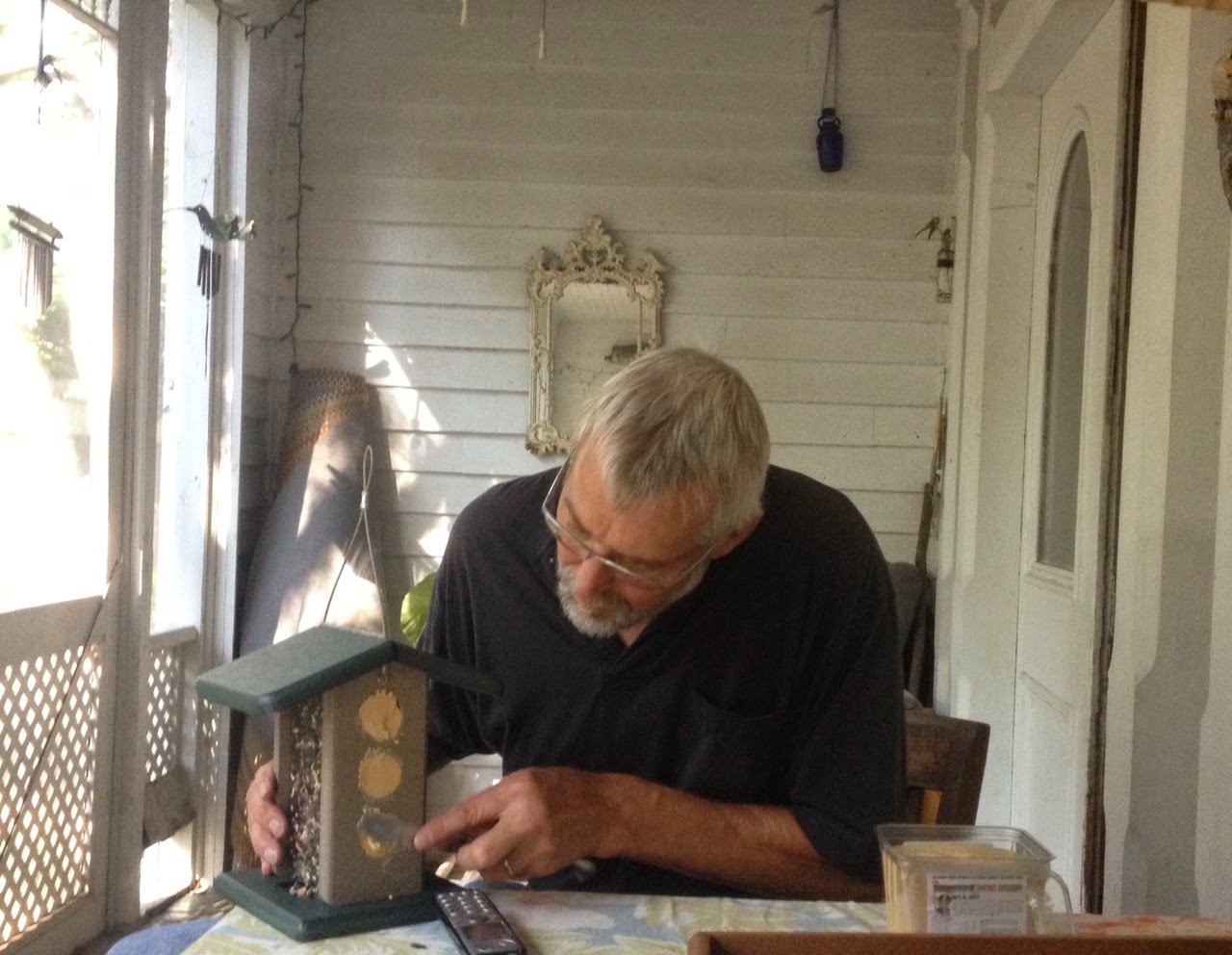 Here he is spreading bark butter into the hollows on the feeder. Bark Butter? Don't ask. I'm certain we could eat it. It would probably be good for us, too.

So now he's leaving and there's a guy at the church next door using a leaf blower. My god those people keep that place tidy. And obviously, it's just one of those mornings wherein there will be no peace and as soon as the church guy quits, a train will come by and later the boys are coming out which will be wonderful but not exactly peaceful.

I suppose this would be a good time to do some self-promotion at which I have been sorely remiss. In case you missed it, I have a little Shebooks e-book out. 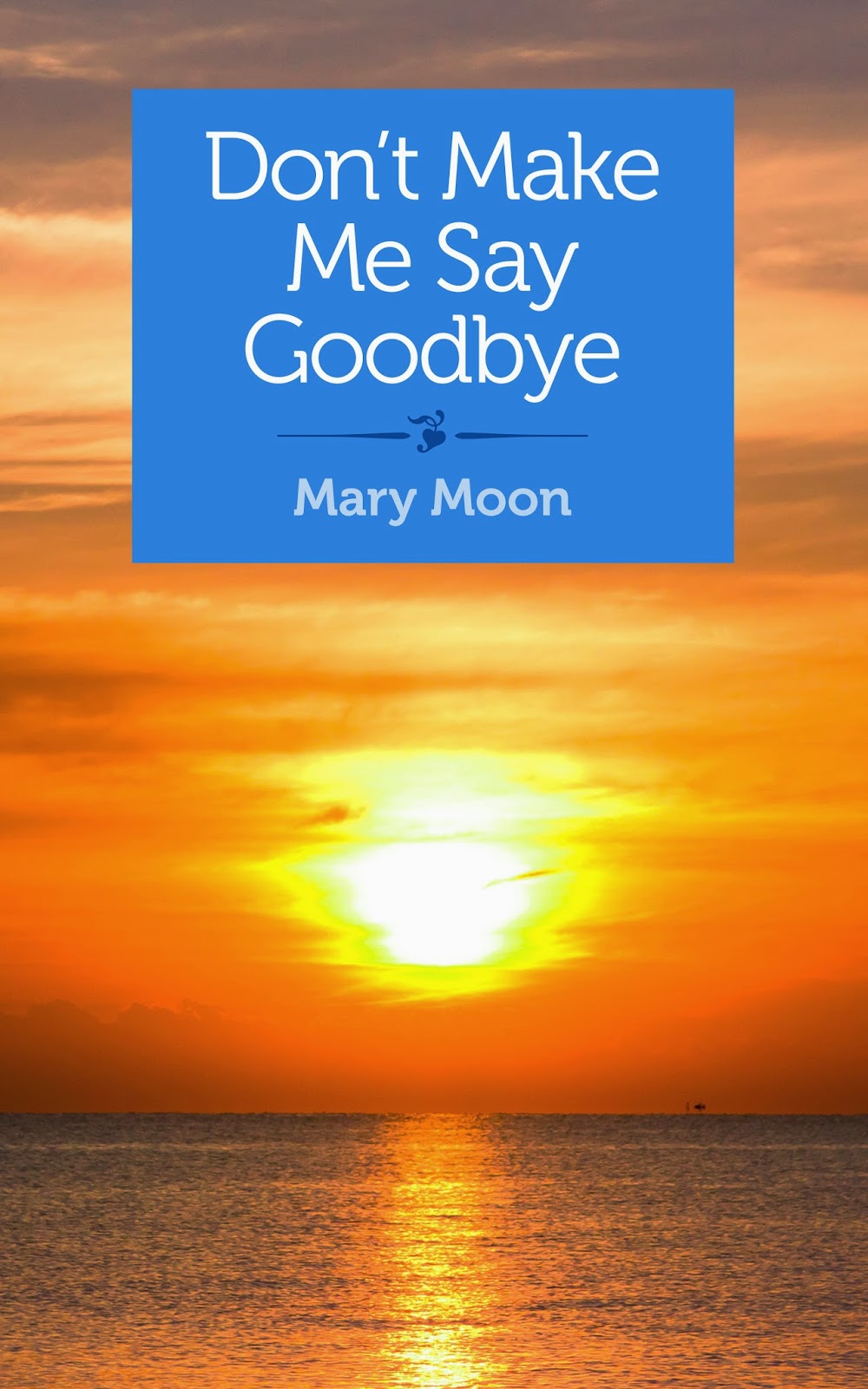 Click on the picture to go to Amazon to download it or you can go HERE and get it for Nook Books on Barnes and Noble.

And...if you've already read it and if you liked it, I will come to your house and make you a pan of cornbread if you'll leave a review at Amazon. Wait- can that be construed as bribery?

So. Thanks. Jeez. I hate this stuff.

The leaf blowing is still happening, the sun is still shining. And this: 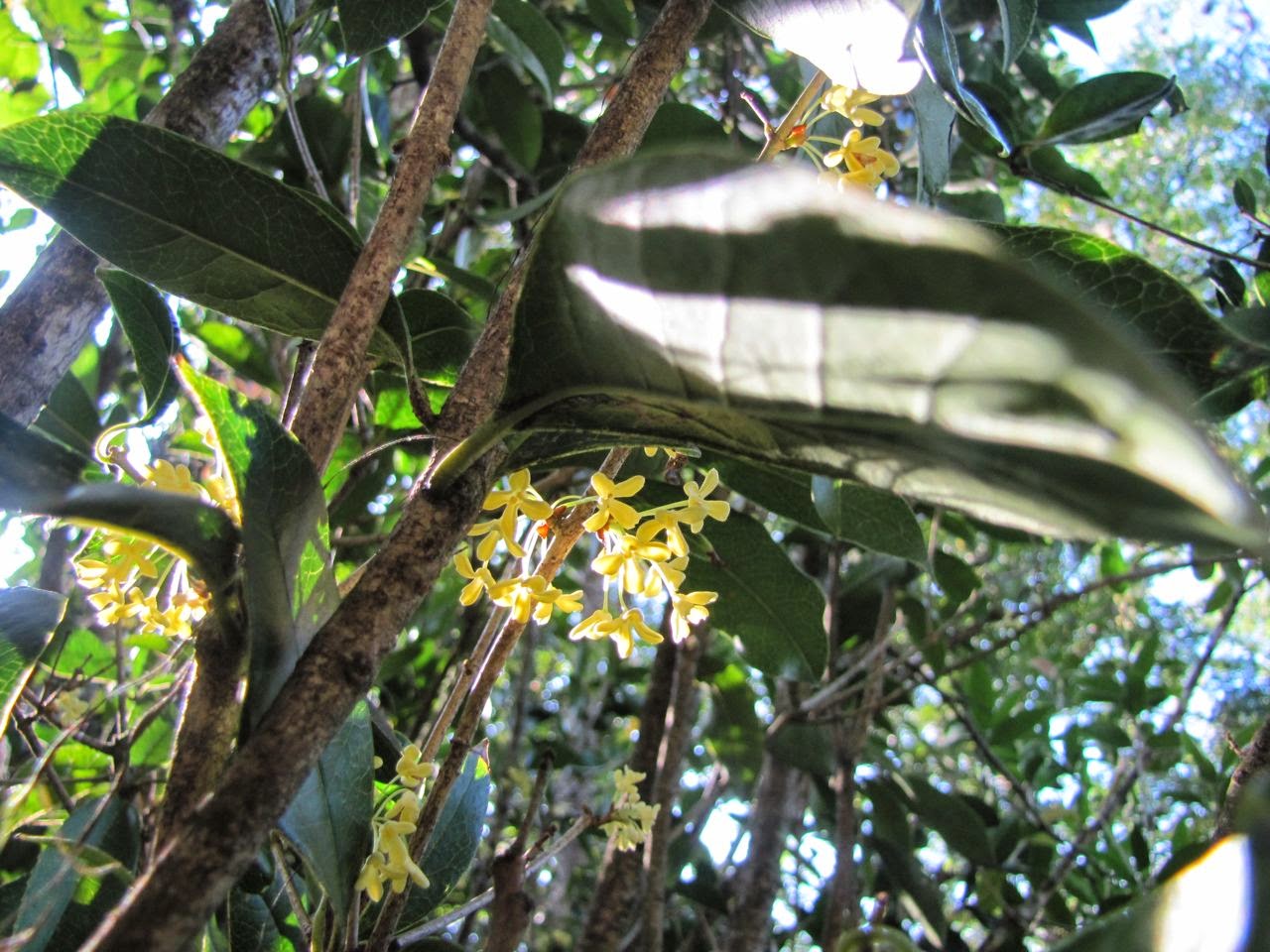 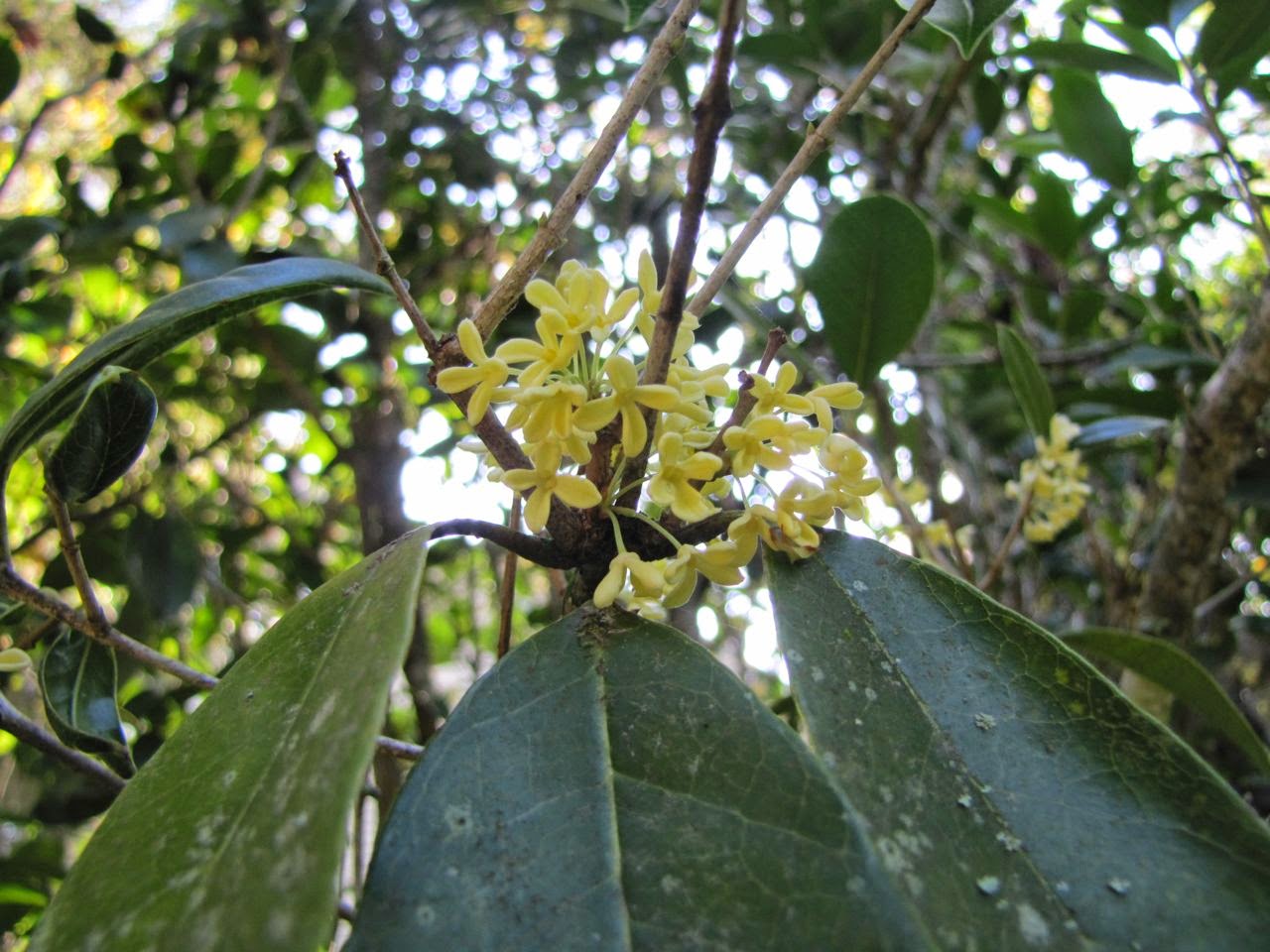 The tiny blossom of the tea olive. You can smell it from twenty feet away. And when I say tiny- you see those leaves that in the pictures look as big as magnolia leaves? They're the size of your regulation bay leaf. The swooniest bloom I know of when it comes to the power of its perfume. 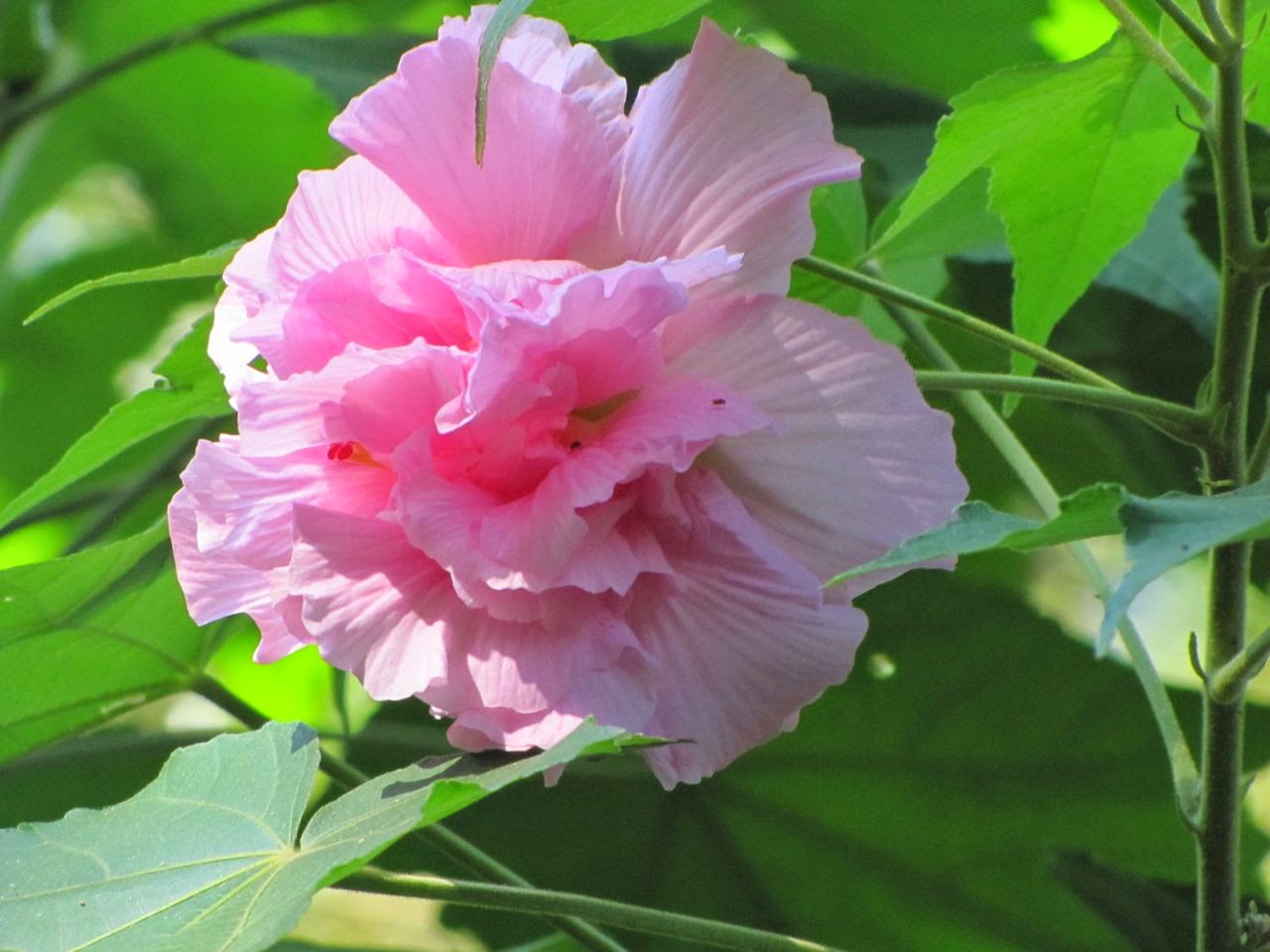 The Confederate Rose which is, as I have said before, the Prom Queen of blossoms. And she is large. Big around as a baby's head. But no scent that I am aware of.

Thank god. The leaf blower has stopped. I honestly thought I was going to have to go do a shot of vodka and it's a little early in the day for that.

Peace restored. I hear roosters crowing and birds twittering and I can feel the risk of a stress-induced vascular accident receding. It takes so little to make me crazy and let's face it- I simply have to live somewhere peaceful. Self-medication comes in many different forms. Better bird-call and flowers or the blue expanse of a sea or bay before me than drinking vodka at ten in the morning.
Right?

Thanks and love...Ms. Moon