Maybe I Have The Raybees (Yes, I Meant To Spell It Like That- Thanks, Ms. Radish King) 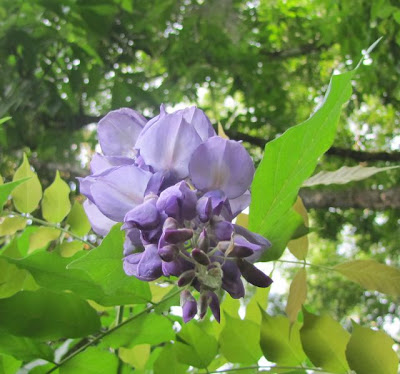 Could someone please just come and slap me?
Either that or send me off on vacation.
One or the other.

Dreamed that I was dreaming again. Prayed that I was dreaming. I'm not even IN a performance at the Opera House right now and I dream that I am screwing up performances by not being able to find my costumes or make-up which are in my car which I cannot find. No. I can't find my fucking car because I parked somewhere in a city. Monticello is about three blocks wide. What do I think? That I'm performing in downtown Chicago?
I won't even go into the fact that I'm not really sure what play we're doing or have any idea what my lines are OR the other stuff which I can't talk about here because Lord Have Mercy.

I got nothing else to tell you today. I'm crazy.
Then I think about Michele Bachmann and I feel pretty much better in the mental illness department.

But I have to tell you- the fact that she's a serious candidate for president makes me even crazier. And the fact that her from-all-outwards-appearances-gay-husband counsels men on how not to be gay and says that gay teens are Barbarians who need to be DISCIPLINED makes me INSANE LIKE I NEED TO KICK SOMEONE'S ASS!

All right. That's it from me today. That's me in the corner with no religion to lose, being all crazy and drinking Fabuloso (blue flavor) straight out of the bottle and alternately weeping and wanting to kick someone's ass.