We Gather Together For Gibson 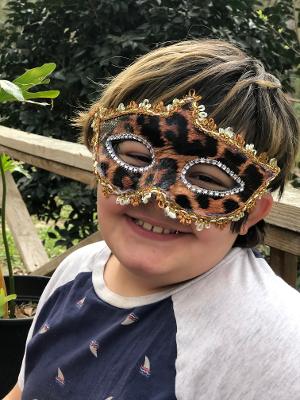 The Gibson birthday was a very fine one. Laid back, sweet, we felt almost like old times. There were masks but we were outside and so when we were over six feet apart, we unmasked and of course we unmasked to eat, safely distanced on Lily's big deck. Speaking of masks, Gibson got a beautiful, fancy leopard print glittery sequined mask from Auntie May. He put that mask on as well as his regular mask and said, "Look! I'm double masked!"

We missed Jessie and Vergil and their two little wild men but it certainly was good to get together with Hank and Rachel, May and Michael, Lily, Lauren, Owen, Gibson, and Magnolia June. I tried to take pictures of everyone. 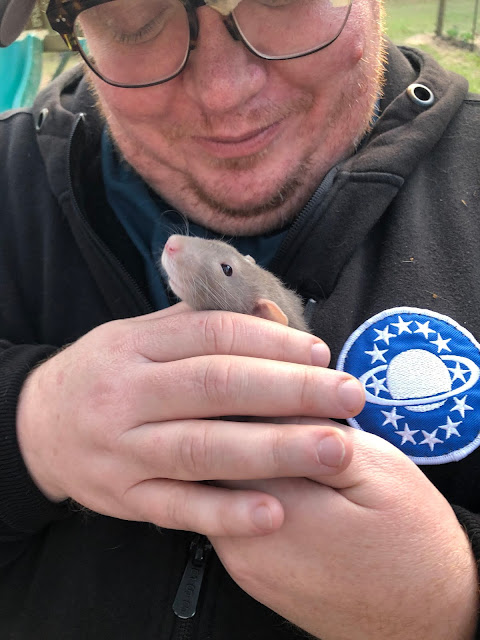 One of the little ratties came out to play and get treats. 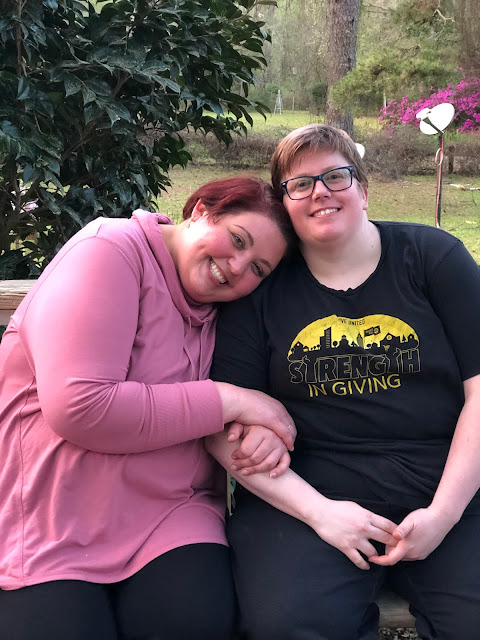 Lily and Lauren. I love seeing them so happy. 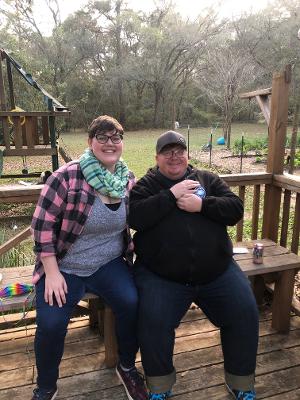 Our beautiful Rachel and Hank. 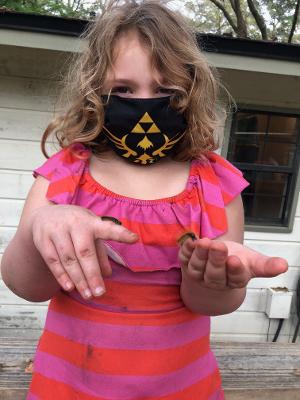 Bug Girl Maggie with two tent caterpillars. They were everywhere! 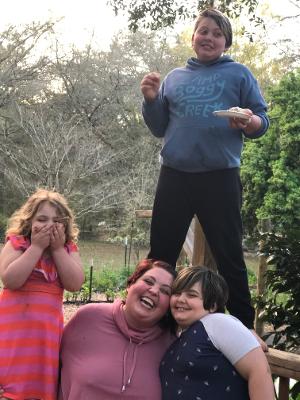 Lily and her darlings. 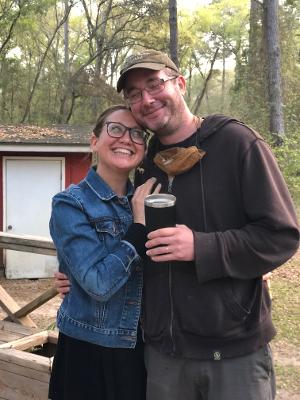 And finally, May and Michael. I love this picture so very much.
Lily had made spaghetti and meat balls and two salads from HER garden which is a thing of beauty. I made a tray of rolls that might as well have been cake they were so rich in eggs and milk and butter. I'd show you a picture but I fear that your cholesterol levels might become elevated just from looking at them.
They were righteous.
So we all feasted and there were cupcakes. I asked if I could bring mine home as I was too full to eat one after supper and Lily said I could. Maggie told me, "Mama says you can take cupcakes home. She likes you."
I was so happy to hear that my daughter likes me. Maggie also asked me to hold her baby doll, Flowers, while she was busy with something else. I was most pleased to baby sit.
Lily gave May and me a tour of all of her potted plants. She has plants on every window sill, and some on the mantel with grow lights. She has become enchanted with plants and propagating them and well... It's a beautiful thing.
I think that Gibson had a very good time. He had a party at his other grandma's house where his dad lives yesterday and so he got double-loved, double-caked, double-gifted. Hank gave him a lockable bin for his private stuff which I think was such an excellent gift, especially for a middle kid who doesn't always have the respect for his space and things that the other kids have.
Especially from the other kids.
Hank is very wise. He's going to help Gibson stencil his name on the bin which is also cool.
So that was Gibson's ninth birthday.
Bless that little guy with his best-in-the-world hugs, his love for his family, his sweet heart.
And before I say good night, let me give you a visual report from Jessie on their adventure in RV'ing. Part of this little trip is to test out how they do in an RV, thinking that until they get their house built in North Carolina, they might spend their summers in one on their property.
She sent these pictures this morning. 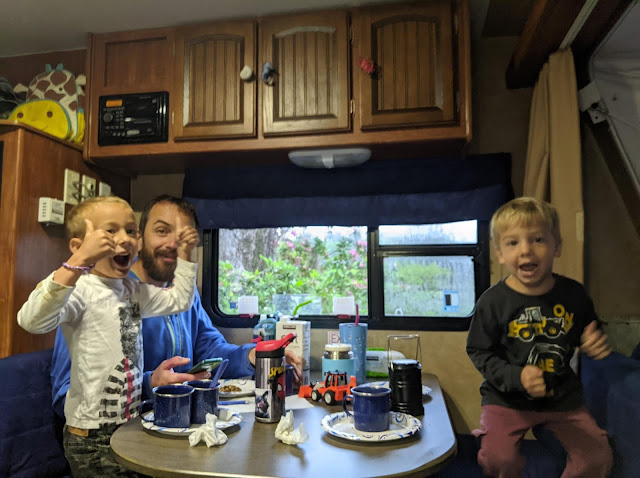 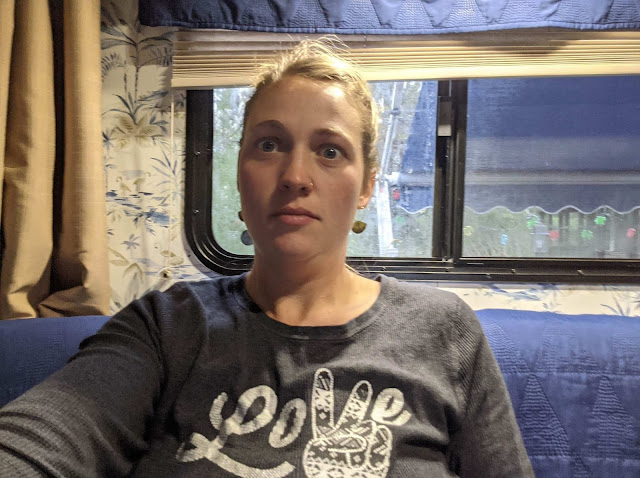