And What Can Be Done? 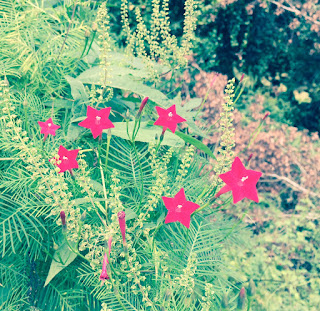 Who is the artist who created this work?
Who is the hunter who brought us this meat?
Who is baker who made us this bread?

Even and unto- who is the creator who made us this world?

Sometimes the answers are easy to find. Sometimes they are more difficult.
Sometimes, we do not and will not ever have the answers, and stories are created and dreamed to explain that which we, at this point in time, cannot explain.
Not really.
But oh, how it is our nature to keep trying and that is exactly as it should be and today we are there again with what happened in Las Vegas.

Here is a story that is being told which is not absolutely true:
Our prayers and thoughts for the victims and their families will help.
With anything.
Here is another:
It is enough to legislate that weapons such as the ones allegedly used to kill all of those people from such a great distance cannot be sold to those with mental illness.
Mental illness is not always observable. It is not eye-color or skin-color or odd behavior or worn like a trench coat, a uniform, a disguise.

Here's what I'm saying.
Some things we cannot know. Some things we can.
Let us, for once, concentrate on those which we can know and let us use those things to try to do something about this problem.

Or, you know- just keep praying to a god who obviously doesn't care at all what we humans do and accept it all as part of a divine plan, meanwhile, stacking up our weapons, growing ever more insane.

And that is pretty much all I know today.