I've been trying to get Mick on video, crowing, but he only does it after I turn off the camera. Dang rooster. He's so cute. Teenaged roosters have voices which break just like teenaged human boys.

Mr. Moon has already tilled the part of the garden this morning where I'm going to plant potatoes. While he did that, I made pancakes. I'm not even going to tell you how late I slept. Yeah, I'm finally sort of embarrassed. Anyway, I made crazy pancakes with all kinds of fruits and also sweet potatoes and left-over smoothie and oat bran in them. They were good. The boys and Lily are coming out and I talked to Lily and asked if the boys would like some pancakes. She told me that they were eating breakfast which Owen had fixed for Gibson and himself. Yogurt, apples, and strawberries. My darling boy! I think we're going to take a little cruise down the river today with those guys. Do a little trolling. That's the plan. We shall see if the boat cooperates.
Boats are more cantankerous than roosters in my experience.

I'm on the last disc of that book I was listening to when my CD player broke. God but it's a good story. It's a detective sort of novel but not like any other I've ever read. The characters are beautifully rounded out, the plot line doesn't let up. I like it. A lot. And guess what? It was written by J.K. Rowling under the pen name Robert Galbraith. 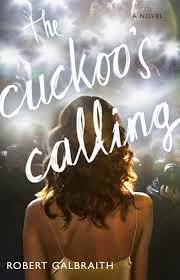 And quite frankly, I knew that when I checked it out of the library but had forgotten it and just re-realized this moment when I looked it up to find an image for it. And I am a bit stunned.
You go, J.K.! I see that there's another in what might become a series. This just makes me happy.
Reading with my ears has opened a whole new world of books for me. A world where I realize that genre doesn't have much to do with quality. It has helped me to break down some of the self-imposed beliefs I've held about what is "good" literature and what is not. Don't get me wrong- I'm not going to start reading Danielle Steel but I have discovered that good writers abound in many genres and that I don't need to be as snobby about it all as I used to be.
The new CD player I got is a total piece of utter crap. I've ordered a used Sony off of Amazon and the sooner it gets here the better. Meanwhile Mr. Moon is letting me use his Sony.
NEVER BUY A PRODUCT MADE BY INSIGNIA! Just don't.

Okay. The boys are here. My neighbor has called to ask if I could make chicken soup and I have chicken simmering. Gibson is painting. It is so warm and sunny. The garden is ready to receive the potatoes. It is Sunday. 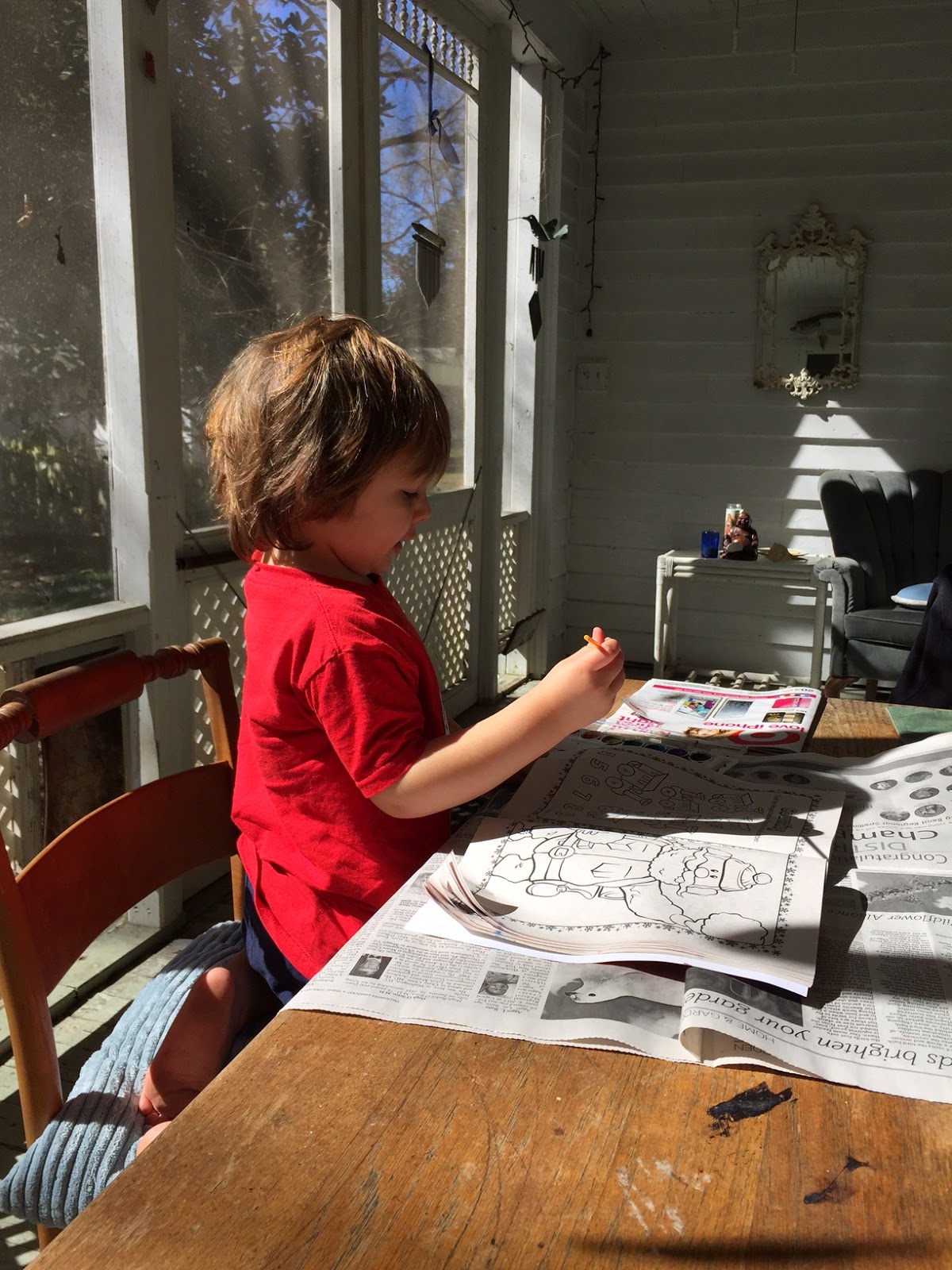