Out Here In The Universe, Dancing The Best We Can 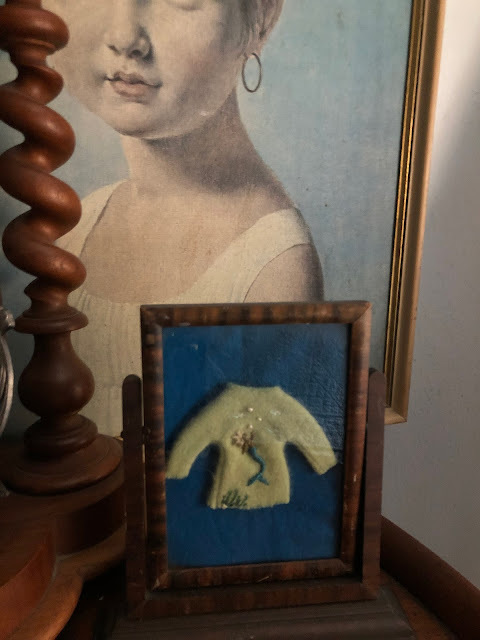 I woke up this morning feeling as if I had been beat with a stick all night for absolutely no apparent reason. The most strenuous thing I did yesterday was to wander about the yard taking pictures of flowers.
I guess that the past few days had been a tiny bit stressful in some ways and sometimes that's all it takes for my insane mind/body connection to try and convince me that I've been physically punished.
Or something.
Who knows?
Not me.

The house next door is getting roofing done and it's giving me flashbacks of when we were at the beach last time and a house was being built across the street. The very narrow street.
Nail guns, hammers, saws, men communicating loudly...
Oh well. I am glad for them that they've had such a nice day to work. Roofers are the workhorse, madmen heroes of the construction world if you ask me.

I thought about doing some more pruning today but ended up weeding in the garden instead. I plucked tiny weeds and followed the roots of dollar weed and betony, both of which have long, white, snaky roots that are probably connected to every one of their particular species in the entire world.

I also talked to Lis and it was a full-on Betty and Wilma giggle fest. Jason Mamoa and Peter Dinklage may have been mentioned. The very fine Mr. Dinklage has a new movie coming out- Cyrano- based on the old and many times retold story of Cyrano de Bergerac. I was discussing this with Hank the other day and he pointed out a very true fact which is that the problem he has with the concept of Peter playing Cyrano is that he is drop-dead handsome which is so very true. I think, however, that the twist will be handled well and quite frankly, I'm up for going to see it and finding out. Every time I go to Costco I pass the movie theater and think, "Dang. I'd really like to go see a movie," and never do. As I have pointed out before, this theater does not have a marquee posting the current movies showing which pisses me off. By the time I get home I never remember to google that shit and I don't think about it again until I go back to Costco.
I suppose what this really means is that I'm not truly very interested in going to see a movie.

And I really have nothing else to say this evening. I haven't had any real epiphanies or new experiences and I definitely do not need to discuss my dreams although I have pondered them a bit, noting once again that I have things rattling around in my brain that I had no idea were there. I always find this a bit disconcerting but also rather amazing. You'd think we'd know, wouldn't you?
Well, you'd think a lot of things that turn out to be completely untrue so file that one there.

I'll check in tomorrow. Meanwhile, let us all just bumble on, getting shinier and prettier like rocks in a tumbler as life does with us what it will.