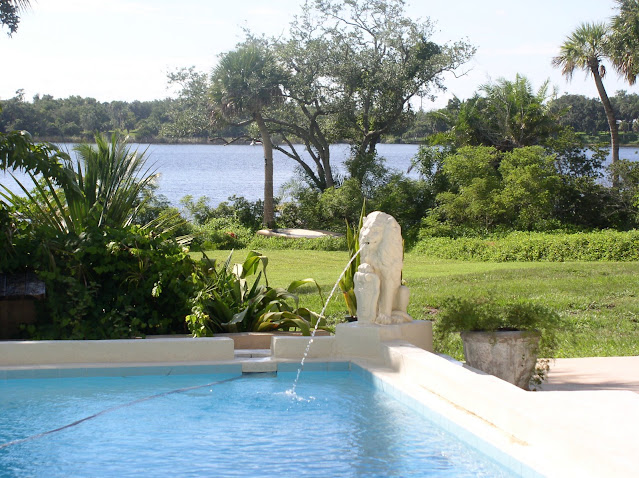 So lately, I have been thinking so much about Roseland and about the Atlantic Ocean, which is the ocean of my childhood, and I have been missing both of those places so very, very much. I've been experiencing such a profound yearning for them, so strong that it has almost become a constant ache.

And yet, due to the fact that just the thought of leaving Lloyd, my house, my chickens and my family causes me anxiety, I have done nothing to alleviate that ache, indulging my anxiety and allowing my discomfort at the thought of actually doing what it takes to get there to stop me from even asking my husband if he'd like to take a little trip down south before he heads up to Canada in a few weeks. I didn't want to talk about it because if I did, someone might say, "Well- what's stopping you?" and then I'd have to admit to myself that I'm such a stuck and anxious person, resolutely hanging on to what I perceive as comfort and safety.

And yes, martinis were involved.

Buoyed on the waves of the martinis I let my yearning get the best of me and I shot an email to the man who bought my childhood dream place on the Sebastian River a few miles north of Vero Beach and who rents out the little cabana house by the lion pool by the river that I love so much to ask if he had any last-minute availabilities coming up. Almost immediately he answered, saying that he'd blocked out this whole next week because he and his husband are going on a cruise but that they would be thrilled for us to stay in the cabana house while they're gone.

Trembling, I went and asked my husband if he'd like to go to Roseland with me for a few days. And he said that he very much would.

And so, we're leaving tomorrow and will stay until next Friday in the little house with the pink stove 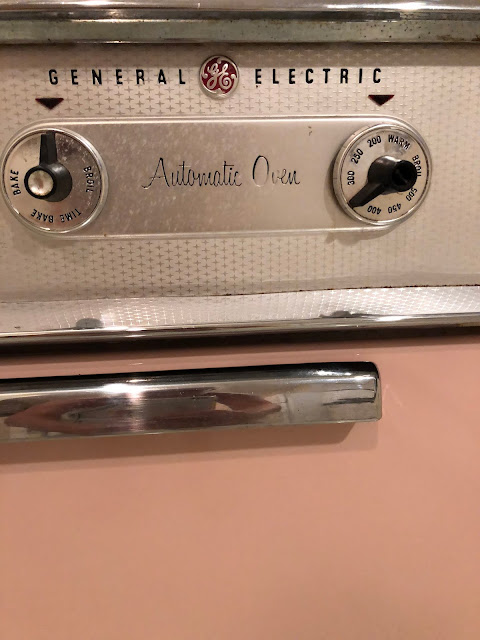 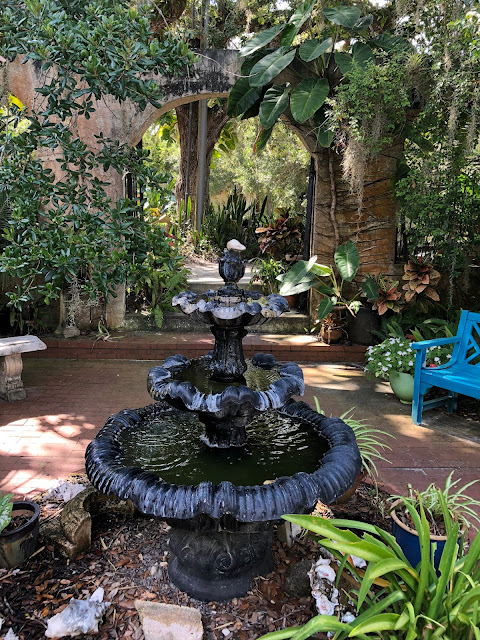 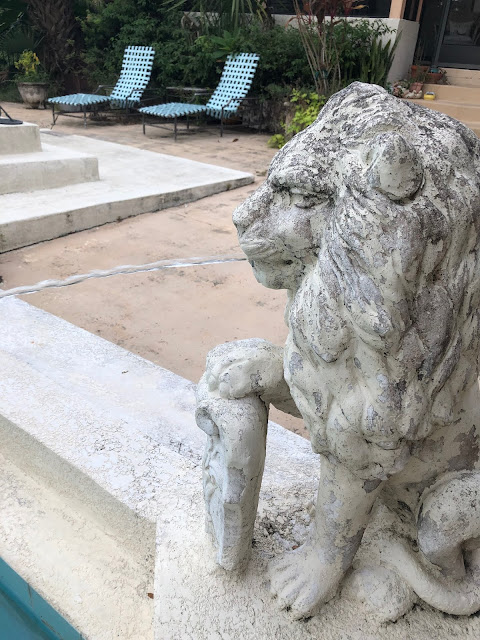 throughout the day and where I can sit on a dock and watch the sunset just a few hundred yards from where I sat and watched the sunset on my grandfather's dock so many years ago. 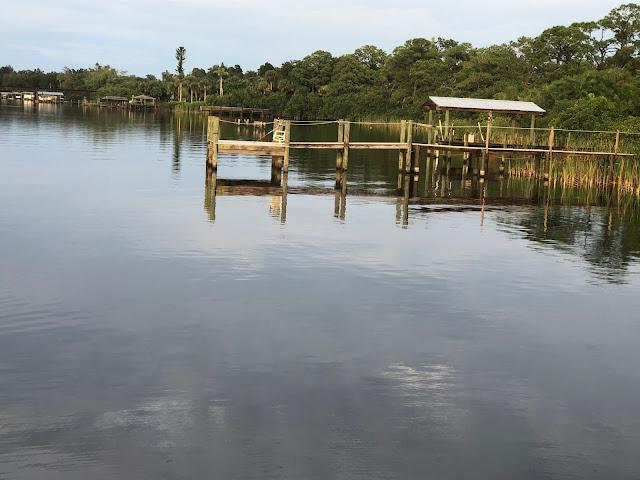 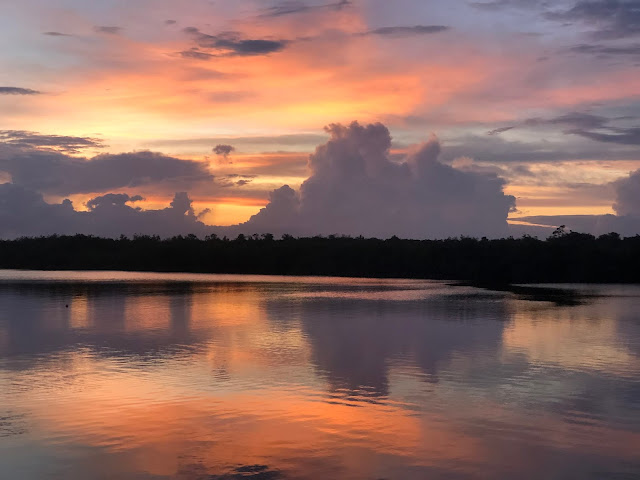 Perhaps we will canoe or kayak down the river past the little islands where part of me still believes that Tarzan or perhaps dinosaurs and definitely pirate treasure can be found.
And I can walk down the white sand roads 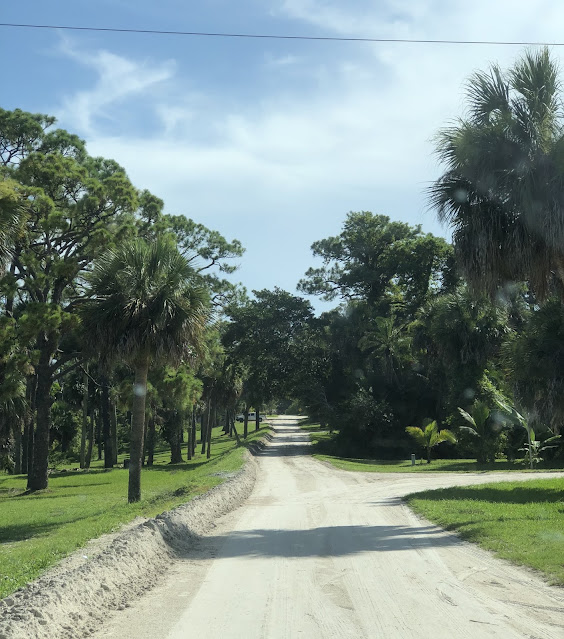 that I walked as a child to find this place almost sixty years ago, abandoned, left to the jungle, as wild and mysterious to me as anything that Indiana Jones might have discovered.
I feel like I'm dreaming.

And today I managed to do laundry, clean the hen house, make seven and a half more pints of pepper jelly, and begin packing.
I will admit to you that I spent half the night awake, fretting and worrying and the other half having horrible anxiety dreams but dammit- we are going.
So. See you from Roseland. And we shall surely visit the Atlantic so that I can hear its crash and roar, so much bolder than the Gulf which even after all these years living near, I still do not quite consider an actual ocean although I have truly come to love it.
Oh my.
Love...Ms. Moon
Posted by Ms. Moon at 6:08 PM