Midwives, Soybeans, And Other Important Topics 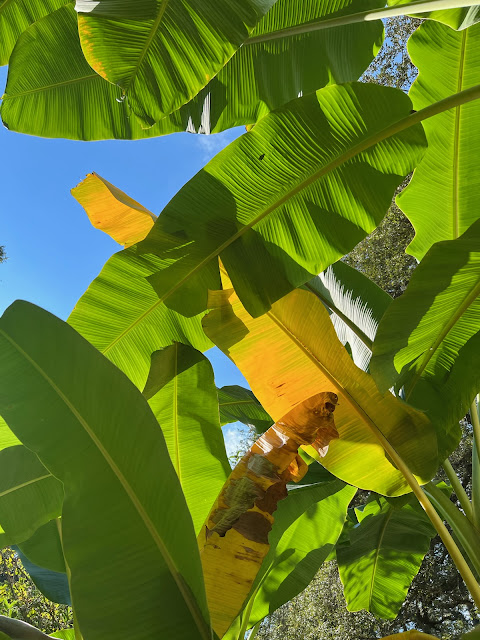 So. Another day in paradise.
When I got up, my man was already gone to work in the woods. I got the sheets washed and out on the line and decided to go to town. A minor miracle occurred this past week when Mr. Moon actually came up with an idea for a meal he would like that we haven't had in a long time.
Soybeans!
Yes, indeedy.
I cook the dried ones until they are tender and then serve them over rice with a sauce that I sort of stole from a cookbook sold in the seventies and published by The Farm which was the big commune in Tennessee started by Stephen Gaskin and his followers. Some of you may have heard of the place, and some of you probably have not. Ina May Gaskin, Stephen's wife, is one of my true and real heroes as she was one of the main pioneers of modern midwifery and has had a huge influence on my life and the lives of my children, not to mention women and childbirth all over the world.
Wow. I sure can go from one subject to another in record time, can't I?
The very appropriate name of the cookbook was (is) the "The Farm Vegetarian Cookbook." The Farm folk believed staunchly in vegetarianism and were vegans too, for the most part. Now one time when I worked at a local free standing birth center, we were gifted with a visit from Ina May and the thing I remember most about her was that she ate a salad with tuna in it and I loved her even more.
But this sauce for the soybeans is made from mayonnaise, soy sauce (or Tamari), garlic powder, and vinegar. The cookbook calls for vegan mayonnaise but to hell with that- I use Duke's.
It may sound weird but honestly- my mouth is watering, just thinking about that meal.
Good LORD, I have made a simple fact into a entire essay but I had no soybeans to cook for Mr. Moon's requested meal and so I went to town to the Coop to get some in their bulk department. Which I did. I also bought some locally milled grits there which are delicious and large-grained and take at least an hour to cook and are worth every minute of cook time. When I make grits to eat for breakfast on a Sunday, I use the regular "old fashioned" grits that are easily available in grocery stores but when I make something like shrimp and grits, I want to use the good ones.

But before I went to the coop, I bought myself lunch at a place called the Piteria which is, of course, a Greek influenced cafe. I got what I always get which is the vegetarian platter. It is so good! Hummus, falafel, cucumbers, tomatoes, dolmades, tabouli, Kalamata olives, pepperoncinis, and two beautiful, gorgeous warm pitas. I took a New Yorker magazine with me and it was a fine little party for one, right there on Apalachee Parkway in Tallahassee, Florida.
I brought home over half the food and tomorrow will be able to enjoy it all over again.

I went to Goodwill, too. I know. I was crazy. And I actually bought two dresses, one of which is definitely a wear-around-the-house sort of thing but it has pockets, and one which caught my eye because of the beautiful fabric. It doesn't have pockets but by golly, I'll put some in or on it.

And there's more! I went to Publix, the one where Lily works, and I got to see her interact with a customer which is not unusual but somehow, it literally made me cry. She is the kindest, most attentive, hardworking woman and she is my daughter. I am so proud to say that. She is going through some rough times in many ways but she is carrying on, taking care of three children, maintaining a healthy and loving relationship, working full time in a physically demanding job, doing all of the things that women do. I look at her, so tall and so beautiful, and I am simply amazed that she came from me.
And of course I'm crying again. I am ridiculously emotional.

I started watching a documentary this morning and although I haven't finished it, I have to say that it is profoundly moving me. It is about a 90-year old midwife who lives in a small, remote village in the Yucatan and the life she and her family and their fellow villagers live there.

You can watch it HERE if you want. 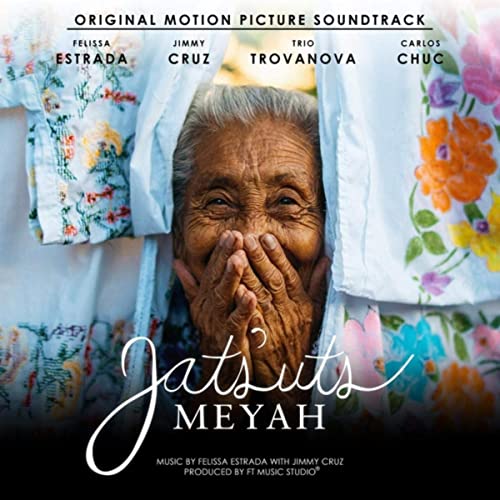 I have to tell you that I consider midwifery to be a holy calling. To be a midwife is to live a life of utter sacrifice, eternal vigilance, never-ending learning, courage, and complete dedication. A midwife's days and nights are not her own. And a midwife in a primitive and remote place like the village in this documentary has to be a doctor, a nurse, an herbalist, a therapist, and a mother and grandmother to all. 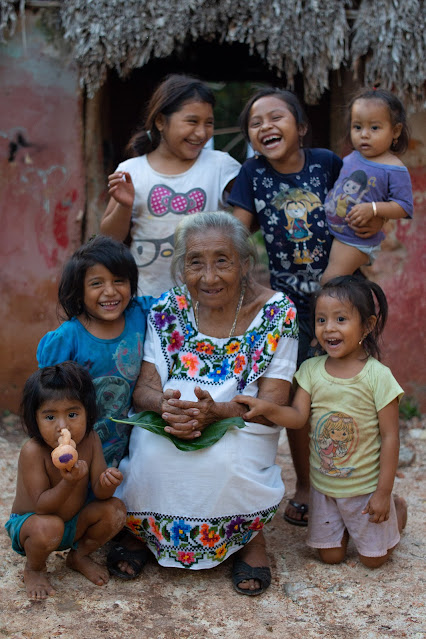 At one point in my life I thought I wanted to be a midwife. I was involved for years with birth, first at home births, and then at the birth center where I met Ina May. That interest in midwifery is what took me to nursing school. But I did not have the stamina nor the dedication and I did not have the courage. I just did not. But I am glad that I got to help the women that I did help in childbirth and I am eternally grateful that I was able to have most of my children at home, attended by midwives. To have been at the home births of my grandchildren will always be one of the biggest honors of my life.

Well. Once again that is not what I came here to talk about. Funny how this always happens.