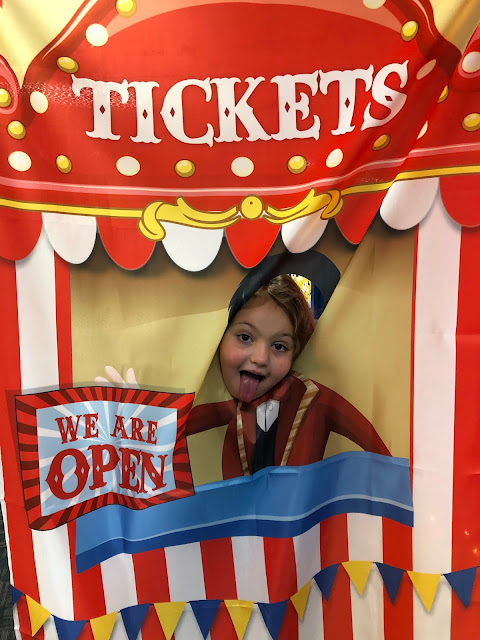 Good Lord. It felt like being Grandpanthers was an all-day event. Of course it really wasn't but with Maggie's lunch being before eleven and Gibson's being at almost one, we did spend quite a bit of time coming and going and dining with our darlings. There was also a book fair going on in the library and after each child's lunch we took them there to pick out and buy a book. So it was fun. Maggie did not like the Costco chicken roll-ups I'd bought nor the apple cake but her other grandma had brought cookies and between those, the fresh pineapple, the dill pickles, and the tortilla chips I'd packed, she would not starve.
"I've really enjoyed spending time with you," she said when we were walking her back to her classroom. She's so polite.

Gibson, on the other hand, ate everything. I'd brought him a pear because he reacts a little to eating pineapple. It makes his chin break out. He was so happy to see us. This is an annual event at their school and I can remember when Owen was just a little boy and we ate lunch with him. It's a special day for sure. I cherish this time when our grands aren't absolutely embarrassed and ashamed to be seen with the olds. 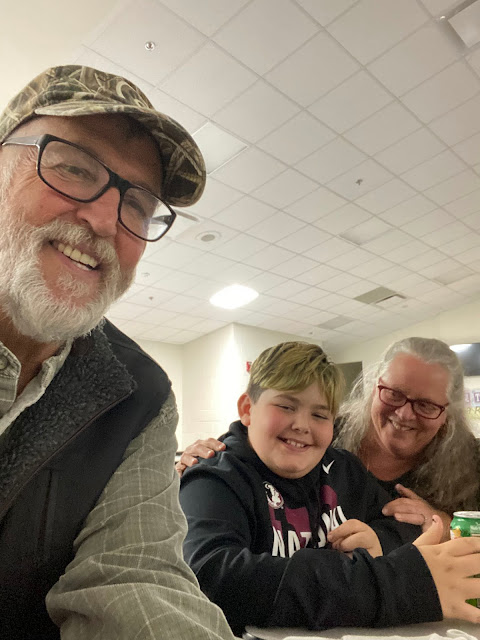 It's been rainy and cold all day. It truly does seem as if winter might be on the way. We've stayed in when we weren't dining and even had a nap after we got home from the second lunch. A good day for snuggling. In my annual ritual, I got out the duck. Poor thing. It's been smashed up all summer in a trash bag but it will puff out a bit as it relaxes from its plastic prison. Clean sheets, the duck, rainy, cold weather- perfection.
Tomorrow's birthday gathering for Levon has been postponed. Jessie woke up miserable with a cold. Levon and August have both had one and it was inevitable that Jessie would get it. I'm proud of her for having the intelligence to know it would be ridiculous to shop and cook and get ready for a party when she feels rotten. We may do a little thing on Tuesday, the actual birthday.
In food news, last night's tacos were so good they were a sin. I ate an inappropriate number of them. More than Mr. Moon! Tonight's menu is based on something I found for the first time in Publix yesterday. 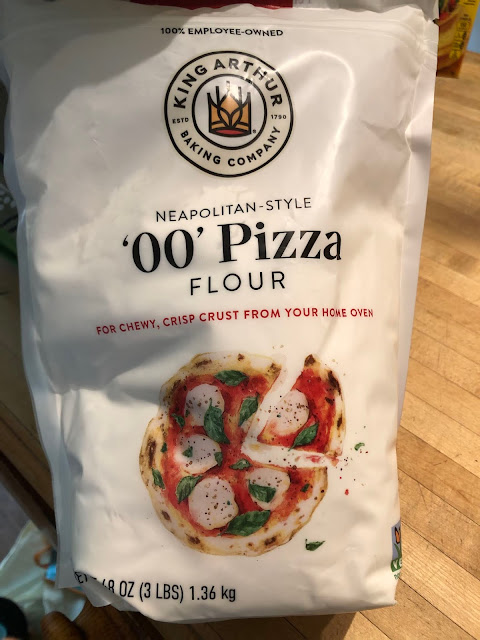 And God said, "Let there be pizza!"
And I said, "Hell yeah!"
Dough is rising and now I need to start chopping delicious foods to put on the pizza. And of course martinis are about to be made.
It's been a very good day here in Lloyd.
Happy Friday, y'all.
Love...Ms. Moon
Posted by Ms. Moon at 6:04 PM