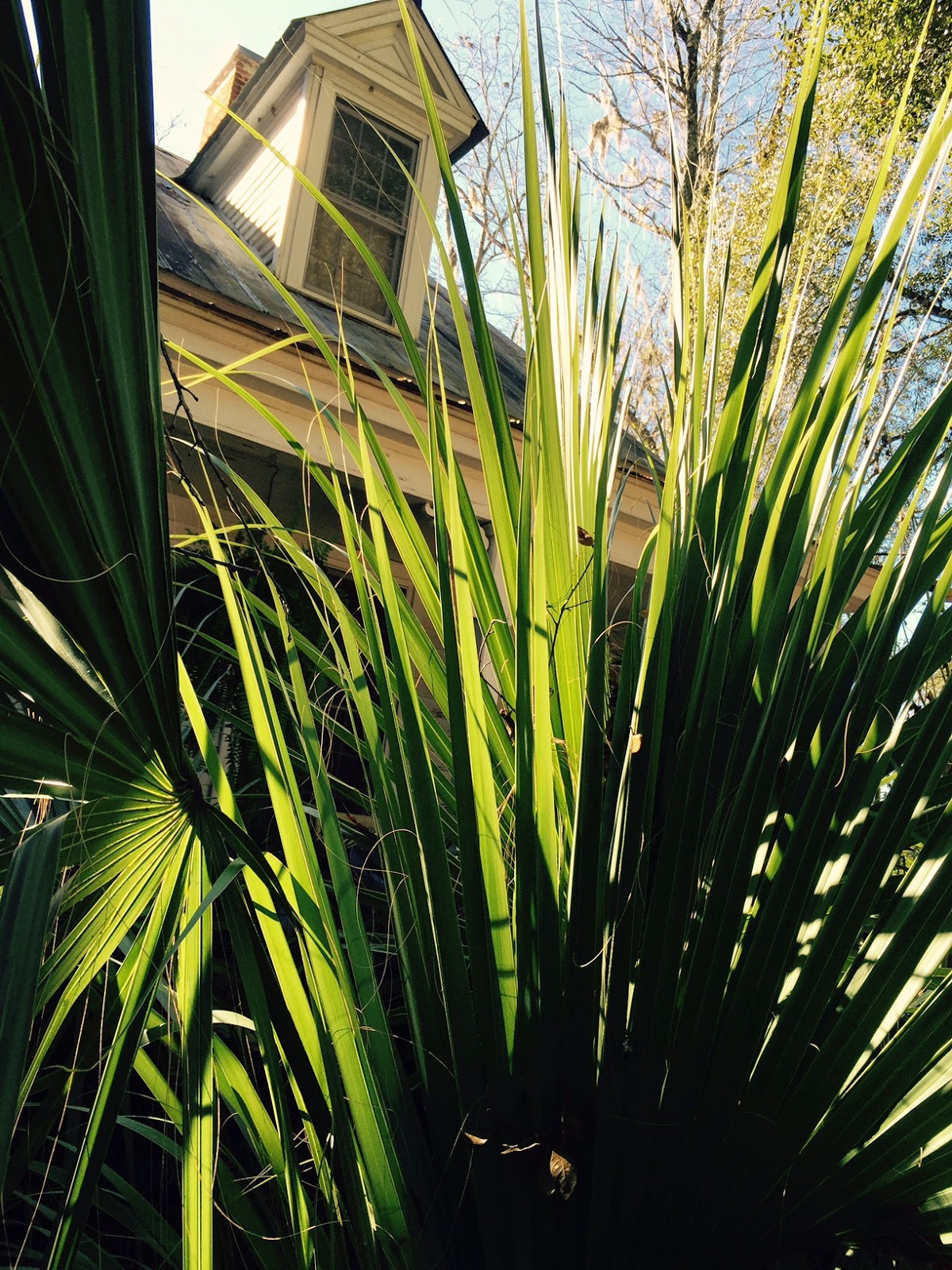 Seventy degrees, blue skies, took a walk, it's so beautiful here, so peaceful and what the hell is going on in the world? Listen to me- the backlash is coming. The lash against the back of white entitlement, of unjust justice according to race, it is going to come. This stinking festering wound is either going to burst wide open or it's going to kill us all dead. Too damn late for bandaids and iodine. Too damn late for antibiotics. How many centuries are we going to hide our heads in the sand while we do everything we can to punish other races for what we have ourselves propagated onto them? How long do they have to pay for the sins of OUR fathers? Not theirs. Ours.
I don't know what to say any more. I am not even surprised any more as one Grand Jury after another lets a white officer walk after killing a black man or a black child. What's the answer? We tried that holding hands and singing Kumbaya crap and it didn't work. There were sit-ins and peaceful protests and Martin Luther King and Civil Rights and desegregation and yeah, we even have a black president and so how's it looking now?
Looking to me like massa still has the right to beat and kill the black man for whatever reason he may choose.

It's so damn true that we have two justice systems that it's not even worth remarking on.

Look- I started out with the beautiful weather. I wanted to talk about how fortunate I feel today to live where I live, to be able to walk freely in the woods with the sun shining down through the pines and the bare branches of the sycamores on to the white sand paths. I wanted to talk about how much I love my house and how I spent all of yesterday tending to it. I wanted to talk about good books I'm reading both with my eyes and with my ears.
Hey! Guess what? Both books are about injustice. One written in 1949 about the slave trade in and around Apalachicola and St. Joe, Florida right before the Civil War. One about Mississippi in the early sixties.
The things I'm reading are as relevant today as they were then. Grab up a ship's hold full of slaves, cross the ocean, arrive with fourteen alive. Throw the dead ones over the deck. Put the living ones to work as soon as possible. Beat 'em, rape 'em, use 'em up, sell 'em. Consider them to be less-than-human and treat them as such. Or, burn down a black man's business and kill him in the process if you don't like him. If he's uppity. If he crosses any line which the KKK may perceive to have been drawn in the sand. Or, say that some random black kid is a menace, a threat, and use your tax-payer paid weapons to kill him and then use your tax-payer paid position to claim immunity.

Progress, oh yeah. Let's see how much of the US prison population is made up of black men?
And hey- those were the guys lucky enough not to be murdered before they were arrested.

Fuck me and my posts about cats and kids and gardens and chickens and weather and anxiety and depression and family and love and hope and aging and Christmas and childbirth.

I'm living the good life, the fine life, the entitled life and you know why? Because I'm a white woman who has had incredible fortune laid upon her by her very birth.
Well, I'm not the only person with beige skin tone who can't take it any more.

Have you seen this? #CrimingWhileWhite?

Okay, it's not much but it's something.

Meanwhile, there's so much I could say about how people of color built this nation, quite literally with their strong backs while being lashed across them. How what we so proudly perceive as American music was stolen from them. How we were never taught about the heros and soldiers and story-tellers and philosophers and scientists and inventors and artists of color in our history classes at school. How this country has treated all people of color, whether African or Chinese or Native American (oh- let's not even go THERE) or Hispanic, or, or, or...

Yeah. But. People gotta pull themselves up by the bootstraps, right?
Like I always say, you gotta have boots to begin with. If you're born without them, it's not that easy.

The fantasy of what The United States of America is is so far removed from the reality. You can believe that fantasy all you want and tell yourself that this is the greatest country on earth and that anyone who disagrees with you is a traitor or just plain a Not Good American but you will be bullshitting yourself.
You can recite the Pledge of Allegiance until the cows come home with its vow of "Justice For All" and it ain't gonna make it true.

And with each Katrina, with each white cop or even citizen who felt "threatened" walking free after murdering a person of color, it's going to get harder and harder. Every one has a cell phone that takes video. Eventually, the weight of the truth will overcome the weight of the lies and the pressure within will finally burst and we can let that happen or we can surgically and carefully and thoughtfully begin to truly heal the wound which threatens to kill us more surely than any foreign terrorist could ever hope to do.

That's all I have to say right now.

Yours in great sadness and anger...Ms. Moon