Music Can Save Your Damn Life 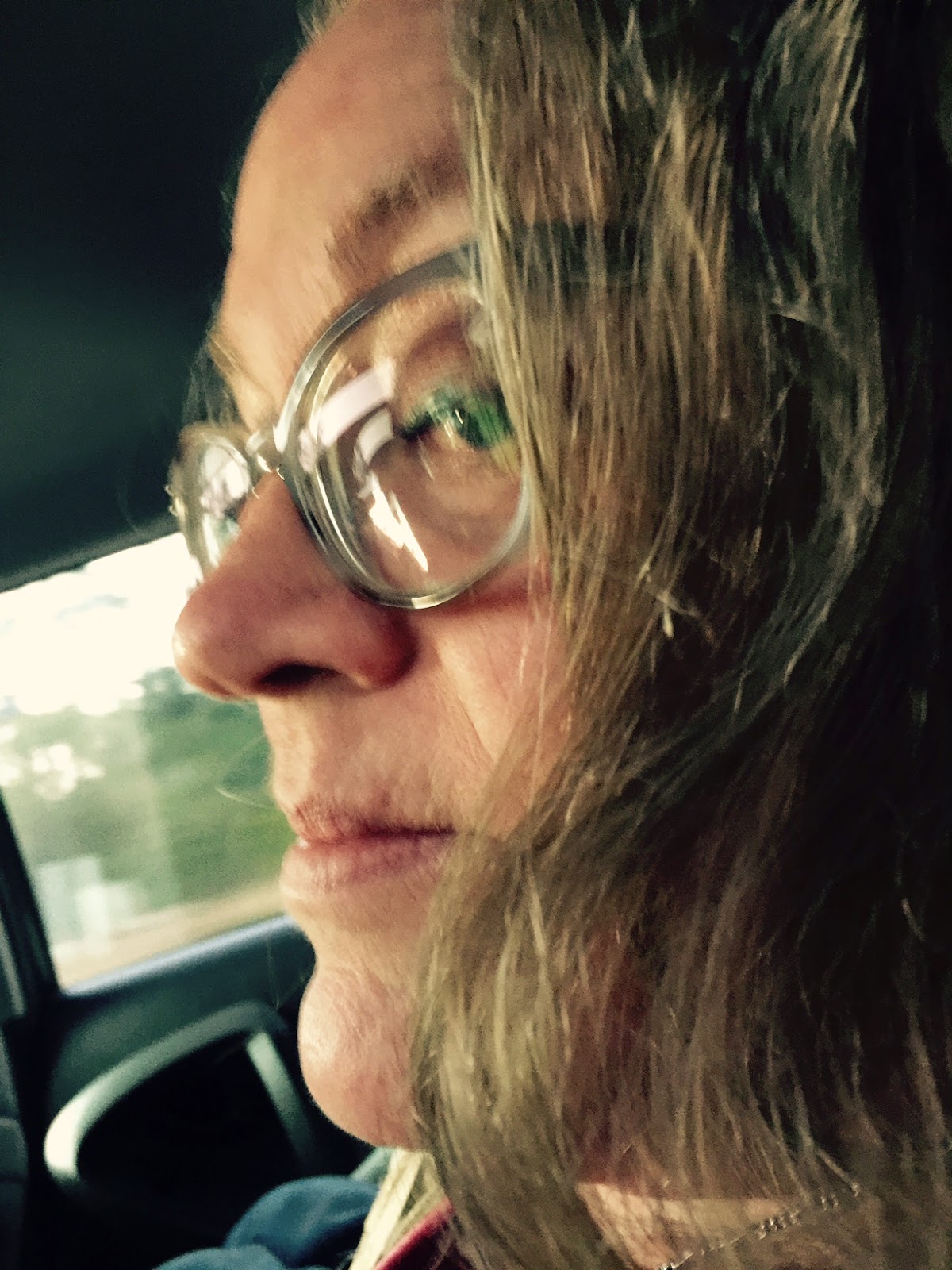 That's the picture that Owen took of me tonight on our way to town.
"Is that what I look like?" I asked my grandson.
"Yes," he said. "It is."

We dropped the boys off at their house and then went to see some music. Hank and May's daddy playing with his best friend since age two. They have never, they claim, rehearsed in their lives. It was amazing and healing and beautiful and I love these two men forever and for always. I wish I had gotten a video of them doing "Somewhere Over The Rainbow" because it was the most beautiful thing I ever heard. But I didn't. I could not open my eyes. David just played the Country Music Awards and he was afraid he was going to embarrass himself tonight because he hadn't played in five days.

Here's a little bit of what I did get.


Mr. Moon held me and our friend Tom was there and Vergil came too (Jessie is working) and I saw some people I have known forever and haven't seen in a such a long time and it was a very, very good evening.
When it was over, the playing done, my ex came up and we held each other and I told him how much I loved the evening. How beautiful it was. Then I said, "But I have one request."
"What's that?" he asked.
"A little bit less Paul McCartney. A little more Keith Richards. Could you do a Keith song for me next year?"
"No problem," he said.

And I bet he will.

We came home and cuddled the kitten and now it's time for bed. Tomorrow is Thanksgiving and I will have lots to do.

Well. What can I add to that?

Not one damn thing.

I am, at this moment, happy.