A Little Melancholy But Mostly Grand 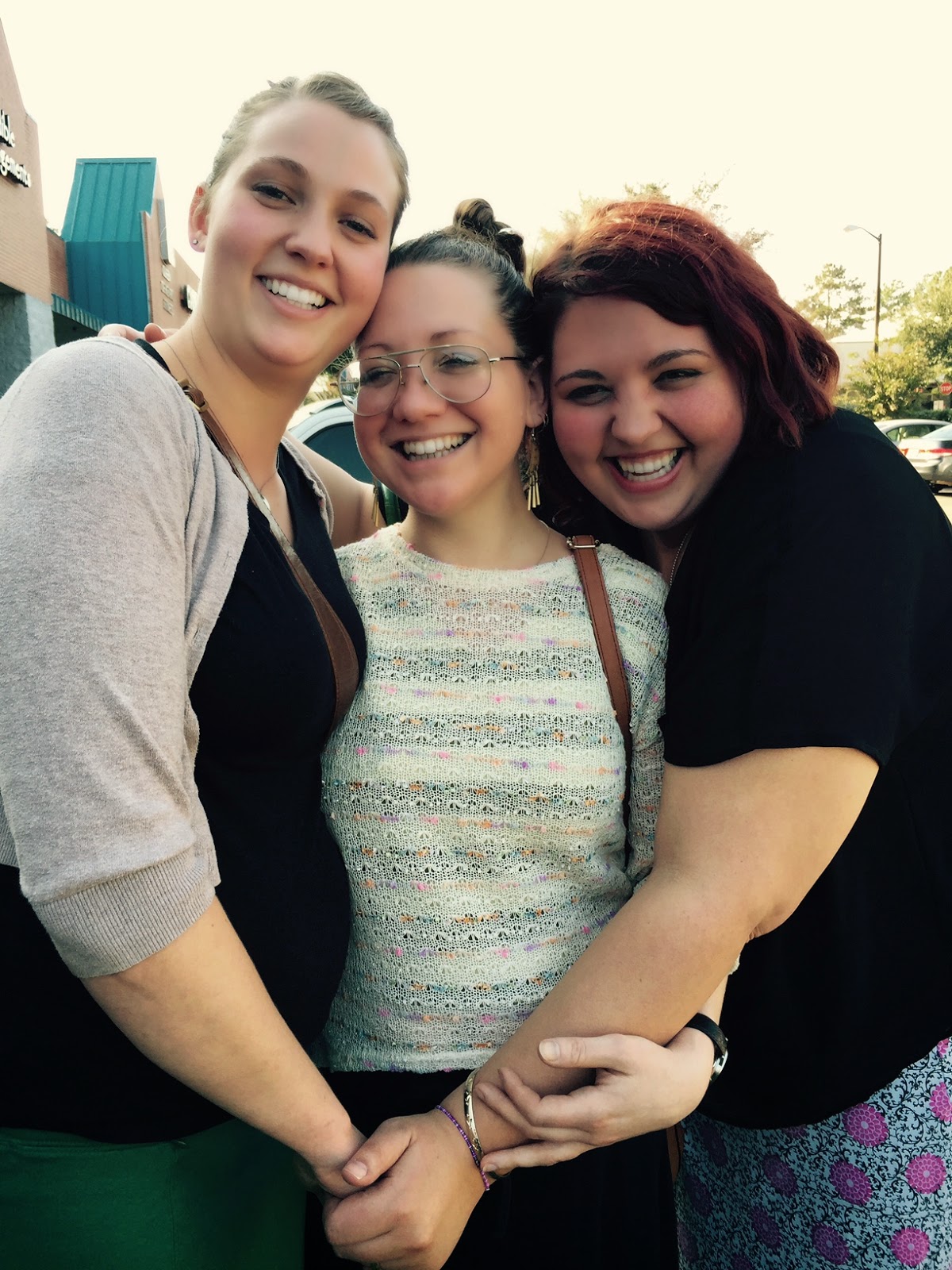 Back in the vehicle again today and I picked up Lily and the boys and we dropped the boys off at their other grandmother's house and for Owen, his two grandmothers meeting up and talking is just too much World's Colliding! but somehow, we managed it without the sun exploding or anything. Then we drove to a newish (I think) vegan restaurant where we met Jessie and Vergil who had just gotten back from NC and it was so good to see him.
When I see Vergil now there is absolutely no line between him and family. He, like Jason, is us. And it feels so right to have him home although I am sure that his family in Black Mountain was mighty glad to have him back to that home for awhile. It was a working trip for him but he did get to visit and to see his niece and nephew and spend time with his mama.
Anyway, we all ate delicious vegan food. I had the tempah reuben and carrot ginger slaw. Vergil had a little bit of a problem when he asked if he could get some of the "fakin' bacon" on his black bean burger and they said that no, he could not. That was only for the special. He asked about the cheese on the burger. Was it real cheese? Real vegan cheese, he was informed. And trust me, the ladies running this joint can put you in your place. Hot vegan chicks with tattoos and vegan attitudes. Whatever that means. Just that they could whip my ass, I guess.
After we ate, Vergil took off for Ultimate Frisbee and the ladies and I went to meet May at the nail place and we all got our pedicures and I even got a manicure but no color on the fingernails. It doesn't last a day the way I use my hands so what's the point? They look very nice and I almost fell asleep during it.
I have been sleepy all day and got quiet again although I did make Lily laugh when I told her, "It's not gay if it's a three-way."
I don't even remember the context of this remark and if I did I wouldn't be telling you.
I love my daughters.
They love each other. They love their mama. And their mama sure loves them. And my god, how we can make each other laugh.

Owen asked me if tomorrow we could make bread or cookies when they come over. I told him that yes, we could make cookies and he asked if I had any chocolate chips. "No," I said. "But on my way home I'll stop and get some."
"Oh, that's okay!" he said. "We'll just bring some with us."
I assured him that I needed to go to the store anyway and I did get chocolate chips and oh! Lily and I stopped at the brand new International Foods grocery store on our way to pick up the boys and we had such a good time there, checking out the exotic-to-us foods. We both bought a few things including just-made vegetable samosas. Their dried beans are priced very, very reasonably and we'll be back for that alone, if nothing else.

I am back home now, of course, and the chickens are put up, of course, and I am still feeling quiet. I feel achey, too. And still tired and I think I will go to bed early. I stayed up way too late last night watching the last two episodes of Olive Kitteridge on HBO and it just made me sad. Francis McDormand is such an amazing actor and her performance as an aging, unhappy woman whose life does not hold much joy is a wonder to behold but like I said- sad.
Bill Murray came in at the last and his character, too, was sad. A big bowl of sad and real enough for me to taste the salt of the teary soup and perhaps that had its effect on me today. Art can do that which is why I am being very picky about what I expose myself to right now. Not that I need to only focus on the cheery and the sunny, on the all-ends-well-and-they-live-happily-ever-after but Jesusgod, let there be a few deep, earthy belly laughs along the way.

And in that spirit, let me give you this. I have posted it before but hell, it's worth watching again.

Guess I'll go eat some veggie samosas and settle into bed early to read. It's not cold tonight but it's supposed to be down in the low twenties by Tuesday and we here in North Florida are all horrified and bewildered, disbelieving and ill-prepared.
I know. Go ahead and laugh. Floridians are used to being the butt of the nation's jokes. We know we're all crazy which is fine with us because if we weren't, we would all go insane.
(Thanks, Jimmy Buffett.)
We live in the penis of the nation, our governor (twice elected!) is a criminal alien, we find alligators in our pools and laundry rooms, bears on our porches, snakes in our parlors, bats in our chimneys and draperies, ghosts in our machinery, stories in the mouths of every one of our elders and most of our children, retirees from every state and NONE OF THEM CAN DRIVE, guns in the hands of anyone who wants one, rivers that are as beautiful and tranquil as anything you've ever imagined, raccoons in the garbage, armadillos flattened on every road, hurricanes, tornadoes, palm trees, two oceans, incredible seafood, the one and only native American tribe which never admitted defeat to the US government, bones of mastodons and prehistoric armadillos which were bigger than VW Bugs, the biggest and most beautiful springs in the world which pump out millions of gallons of water a day, Key West AND some of the most homophobic people on earth, mansions and shacks and manatees and sharks and roaches which can fly and which you cannot kill with a sledge hammer.

I'll just say that we're going to freak out on Tuesday fearing that our very bones will break in the cold and that I hope my front-porch ferns, quilt-and-blanket wrapped, will survive. 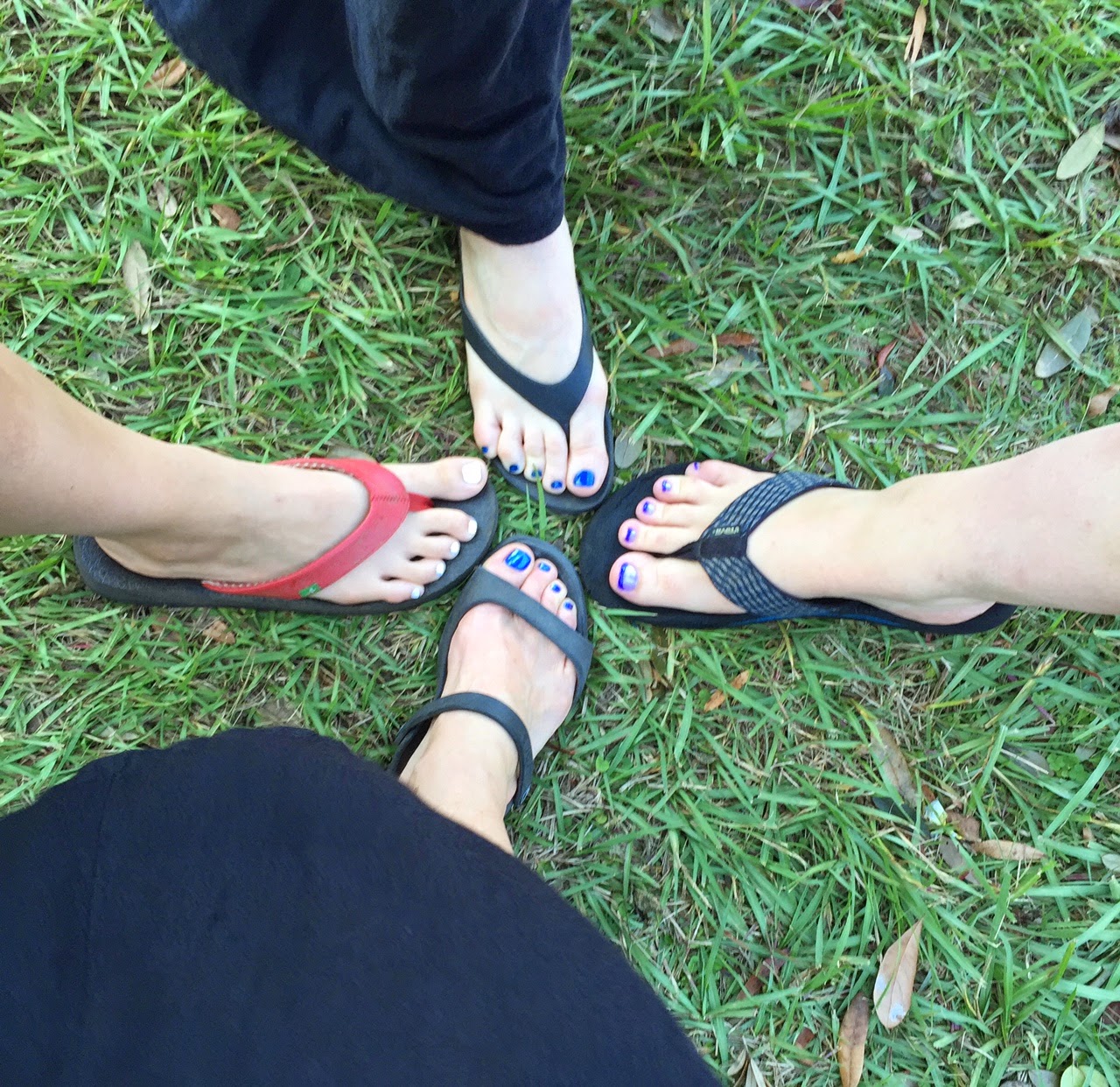