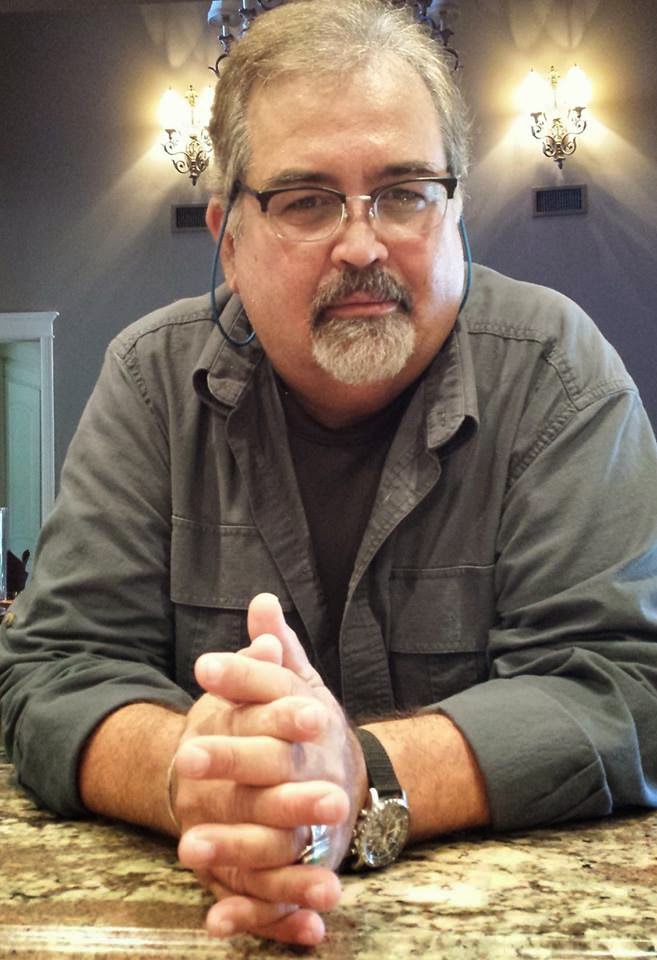 I found out this morning that one of my oldest friends, a man I've known for forty-five years, died this morning. Walked into work, had a heart attack, died.

I've written about him before. I have no idea when or where. But I'll tell you this- he was the link to most of who I've known and where I've been for my entire life.

I talked to my first husband today. My ex, I suppose we must call him. He knew Brian in the eighth grade. They were in Boy Scouts together. The Soul Patrol. Went on to be great friends, played music together right up until last New Years when Jerry went down to Central Florida to play a gig with him.

"Jerry," I said. "We would never have met if not for Brian. We wouldn't have our children."

We both broke down.

I'm not going to do a full on obit here tonight. I just can't. This has hit me hard as hell. I literally had to go to bed this afternoon. Slept for two hours. If I tried to start sorting through my memories of him, it would never end.

Musician, bad boy, best heart you ever met. Wicked smart. Always on the side of the disenfranchised. Fearless to an unhealthy degree. More talents than you could put in a canyon of the Grand proportions. More friends than can be imagined.

My god. I can't imagine a world without him in it. 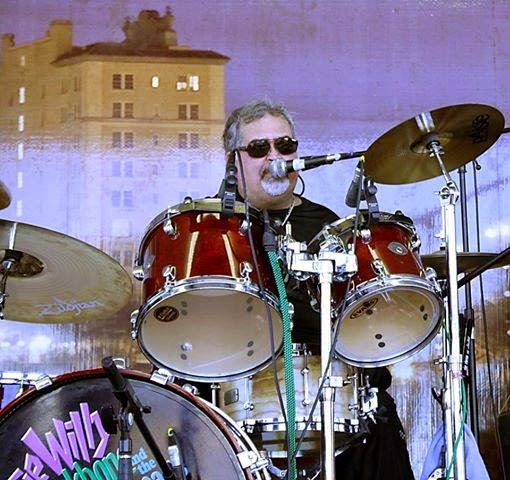