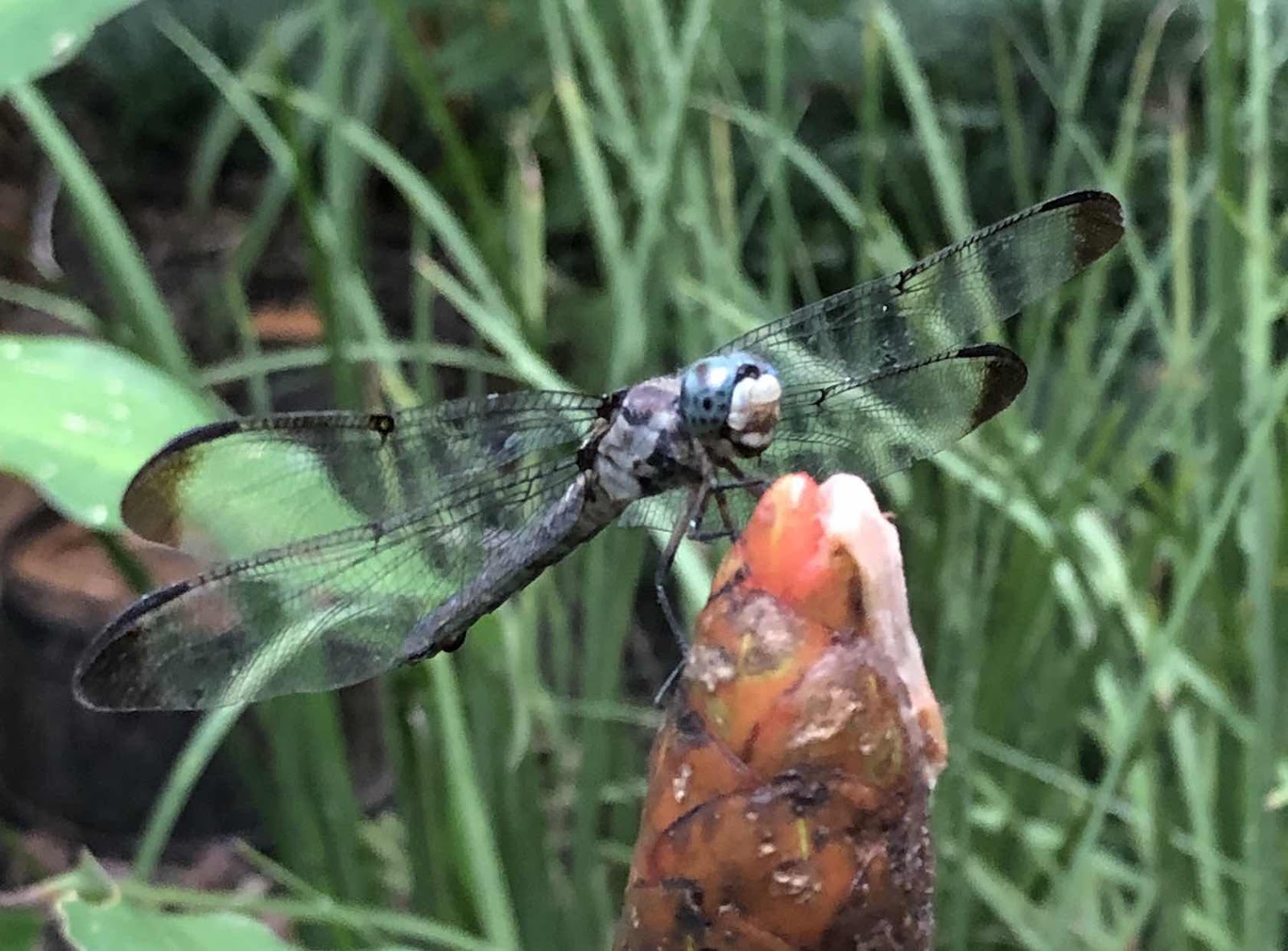 Well, back to writing on the phone and it’s really not so terribly bad. I may not do of my memory posts until my MacBook is fixed but then again, I may.
The day has been as full as I thought it would be. Hank and Rachel came out to bury their beloved cat-child, Johnny Karate. Johnny died last night after a short lifetime of only six years. When Hank adopted the tiny black kitten whom we came to know as Johnny, he had already survived an umbilical hernia surgery. The little dude had come from a sort of cat-hoarding situation and he may have been inbred and it is doubtful that any of the cats there had decent food or healthcare and Johnny had one problem after another from uncontrollable diarrhea to neurological problems after he had a terrible fever.
He was special.
But Hank figured out that the cat was allergic to gluten and bought the special food and the diarrhea problem was solved and as for the neurological problems- well. They both figured out how to live with them and if there was ever a more loved and gently tended cat in the world I don’t know who it could have been.
And then Hank met Rachel and Johnny and Rachel fell in love and he was Rachel’s very first pet.
Despite all of his problems, Johnny remained sweet and funny and he had a good life but a few weeks ago he started getting sick and by last night there was nothing more that could be done. His heart had become (or always was) enlarged and he couldn’t walk and was probably in pain and Hank and Rachel let him go in grace.
So. Because this yard in Lloyd has become the official pet cemetery, they brought him out here today and his final resting place was dug by his humans in a place of honor right beside our old boxer Pearl’s grave. We picked zinnias for him and laid a fallen log over the grave to mark the spot. He will become part of the earth.
Hank read what is written on this gravestone: 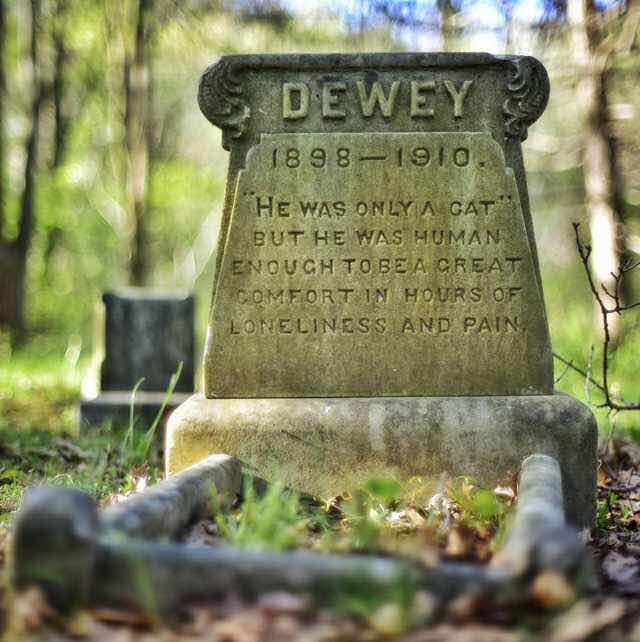 It was perfect and we all cried.
Mr. Moon survived the MRI and I have decided I like him on Valium. He is quite, as he said, mellow. He may or may not have fixed my car. We shall see.
I took my laptop to the Computer Doctor and had a most pleasant exchange with a tall, bearded guy with long hair who wore a hair elastic on his wrist. They have run diagnostics and need to replace the keyboard and have to order the part and that’s going to take some time.
I’ll live.
The thing I like about this place is that although I feel quite certain that the guys who work there think that I should probably be at home baking cookies and are silently laughing at my AOL email account, they never let those feelings show and do not condescend.
So that’s been it for today. I cleaned out the hen house and gave the girls fresh straw to lay in and watered the porch plants. I am counting down the days until Jessie and Vergil return with those wild boys.
While we were sitting in the waiting area of the radiology place today, an older man who was also waiting got up and started passing out cards for his church. I glanced up from my book and just said, “No,” but a woman behind us got quite irate.
“Why do you think I need this?” she asked.
“I’m a Christian,” said the old man. “This is how you get to heaven. Through Jesus. I’m just trying to help.”
“I know that Jesus is the way to get to heaven,” said the lady. “But I have my own church.” And she gave him back his card. The man took it and went back to his seat.
Once again I wondered why in hell it’s socially acceptable for Christians to go around foisting off their beliefs onto others in any situation.
I guess they think they’re doing the right thing.
I thought about going and sitting down by the old man and telling him all about the Church of the Batshit Crazy and explaining the Miracle of Keith Richards or telling about the cat who provided comfort in hours of loneliness or pain.
But I didn’t.
Too bad for him, right?
Love...Ms. Moon
Posted by Ms. Moon at 6:52 PM