The Day I Saw Jesus 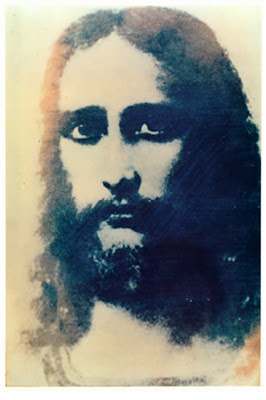