Why I Hate The Medical Profession 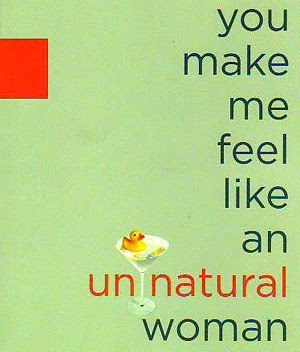 So yesterday, as I said, I was ANXIOUS. Back to crazy-levels. It was pretty bad.
It didn't get better when I got a phone message asking me to call the doctor's office about "test results."

The only test I'd had was a pap smear. For those of you who are not aware of this, a pap smear is a test for cervical cancer. If they don't get in touch with you after the test, that means you are OK. If they do call, something is probably wrong.

So. Steeling my courage, I called but the person who had the information for me had already gone home. She'd call tomorrow.

With my anxiety levels through the roof, I made dinner, I took an over-the-counter sleep aid and I went to bed around nine. I mean, really.

This morning I got up and as soon as possible, I called the doctor's office. No waiting around for news of doom for me. No sir.

The nurse who had the information actually answered the phone. She wanted to tell me that although my pap was normal, there were changes that suggested I was losing "muscle tone."

Sorry. This is my blog.

So yeah, a fifty-four year old woman who has had four children, one of them weighing over ten pounds is losing muscle tone in the baby-incubation area.

She said if I started having problems, perhaps I should consider hormone replacement therapy, which they seem to really want to push.

I wanted to tell her she should consider having human decency therapy.

Instead, I thanked her and hung up.

And now I am packing to go to Vero, feeling much more light-hearted knowing that I am simply aging and am not diseased and feeling even less inclined to ever go to a doctor again.

I'll report in from the road if at all possible.