Because We Love That Monkey On Our Back, Or Sometimes On Our Nose 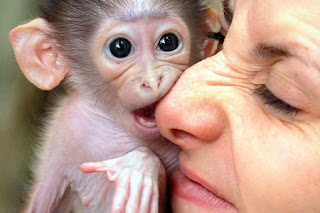